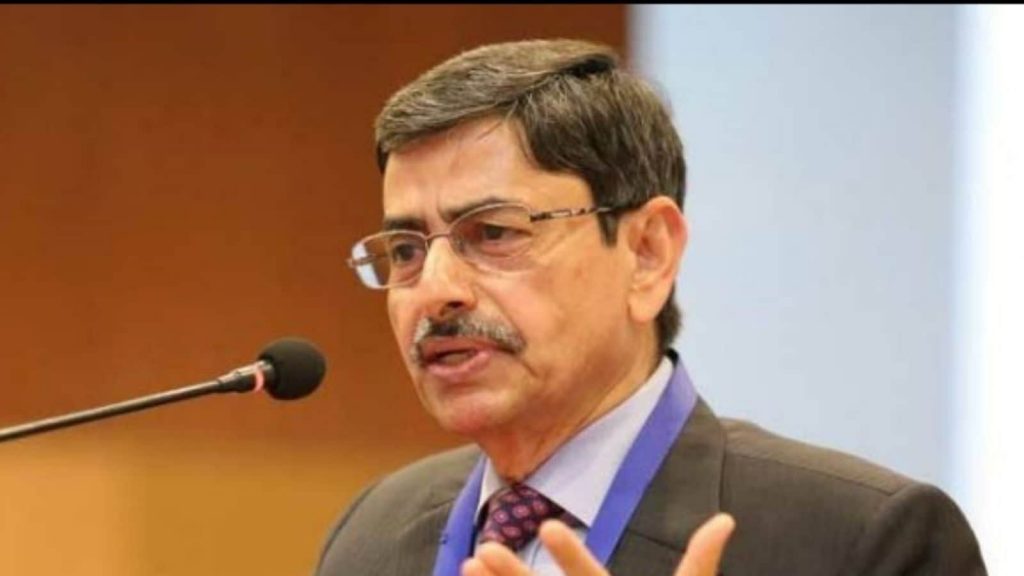 The MK Stalin-led administration is determined to curtail the powers of governor RN Ravi to appoint vice chancellors of universities in Tamil Nadu, thus empowering the state government to take the final call.

Taking the ongoing tussle with Ravi to the next level, the DMK government passed three bills to stop the governor from picking vice chancellors for state universities. The third bill cleared on Thursday added Dr Ambedkar Law University to the list of institutions where the Stalin government can decide whom to appoint as VC.

There has been a running feud between the governor and the state government over the passage of several pending bills including one that seeks exemption from the all-India premedical entrance test NEET. The governor had not given his assent and the ruling DMK sought the intervention of the Centre as it claimed to have turned into a “constitutional deadlock”.

In February, the Tamil Nadu assembly had adopted the anti-NEET bill for the second time after the governor sent it back last year.

“The governor has been dragging his feet over the anti-NEET bill. It is as if he wants to stall it as much as he can. It has been passed twice in the state assembly and the onus is on the governor to send it to the President for his assent. He has not done so,” said a senior DMK leader who did not want to be named.

Tamil Nadu BJP chief K Annamalai, however, confirmed to News18 that the governor had sent the bill to the union home ministry in accordance with the Constitution.

“No doubt the bill will be rejected by the President,” Annamalai said.

Defending his government’s latest move, Stalin said that it has been a tradition that the governor would appoint VCs in consultation with the state government. However, in the past four years, the governor has been making appointments unilaterally to the universities without any consultation, the CM alleged.

Calling the stand of the governor one against the principles of democracy, Stalin said that the “governor has been acting as if he himself has the exclusive right to appoint the vice chancellors and disrespecting the state government. Rather it is the state government that has the responsibility to provide higher education and should be consulted. Not being able to participate in the decision making had been causing irregularities in the overall administration of the universities.”

Tamil Nadu has taken its cue from West Bengal, Maharashtra, Telangana, and Gujarat, which passed the bills, quoting recommendations in the Punchhi Commission report.

Appointed by the UPA government in 2007, the Justice Madan Mohan Punchhi Commission looked into the Centre-state relations with a special focus on the role of governors. The commission submitted its report in March 2010, in which it opposed the powers vested in the governors in educational matters.

The report recommended against the appointment of VCs by the governor, a post “not provided in the Constitution”. It would lead to clashes in functions and powers between the state government and the governor and also give space to controversies and criticism, said the report.