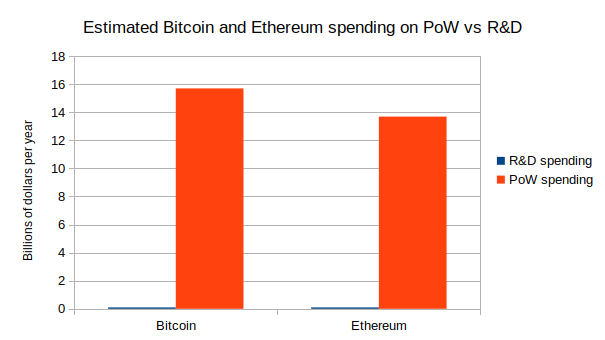 Nirmala Sitharaman’s 2022-23 budget has a number of digital initiatives. But the main highlight is the introduction of Digital Rupee based on blockchain, a technology that drives the cryptocurrencies. The digital rupee will be a digital depiction of an Indian rupee supported by the Reserve Bank of India and will be equivalent in value to the physical rupee.

The move indicates an accommodative approach towards digital currencies, rather than inimical, which at one point of time appeared to be a strong option. In that respect, Digital Rupee is in accordance with a new line of thinking by the central banks across the world, which seeks to recognise the reality that cryptocurrencies have attained a status that cannot be wished away. Concepts such as digital dollar, digital euro and e-yuan are being pursued actively by the leading central banks. So Digital Rupee is a natural fit. But unlike the cryptos, which mostly allow users to remain anonymous, the digital rupee transactions will be transparent and its value equivalent to the physical rupee.

At the same time, Nirmala Sitharaman has shown the axe to the cryptos by proposing a 30 percent tax on incomes earned by way of transfer of digital assets. This is more than even the highest rate of taxation for equities and bonds. Crypto fans would definitely consider this as too harsh but given the tenacity and ingenuity of the crypto players, the industry is more likely to take the new threat in its stride, rather than give in easily. Despite the reverses, the main takeaway is that the cryptocurrency ecosystem has won a certain legitimacy, which must be welcome news for the crypto fans.

The finance minister has tried to push digital payments further by expanding the digital payment ecosystem by setting up 75 digital banking units in 75 districts across India by scheduled commercial banks. The number is obviously tied to the celebration of 75 years of independence. As part of the digital payment plan, 1.05 lakh post offices are proposed to be brought under the core banking system, enabling financial inclusion and access through net banking, mobile banking, ATMs. It will provide access to the online transfer of funds between post office accounts and bank accounts. The move is expected to be particularly helpful to people in the rural areas and promote use of payment platforms that are both economical and user-friendly.

Another major digital initiative by the finance minister is in the sphere of education, which has seen unprecedented crises in the wake of the pandemic, accentuating some of the inherent disadvantages that have already plagued the system. The plan to set up a digital university, building on the experience gained in the forced shift towards online education during the pandemic, will be built on a hub and spoke model, is expected to address some of these disadvantages, particularly the digital divide in education.

The finance minster has announced the setting up of an Animation, Visual Effects, Gaming, and Comics (AVGC) task force to help build domestic capacity to serve the Indian markets and also meet global demand. This is expected to address one of the key challenges of hiring talent for gaming firms. Several startup founders had pointed out that there is no massive pre-trained talent pool since the game development industry is still relatively new in the country.

Similarly, the introduction of innovative initiatives like e-passports will boost security and enhance the convenience of international travellers by cutting down long queues at immigration counters. This will help support a faster revival of international travel in a pandemic-driven environment. (IPA Service)