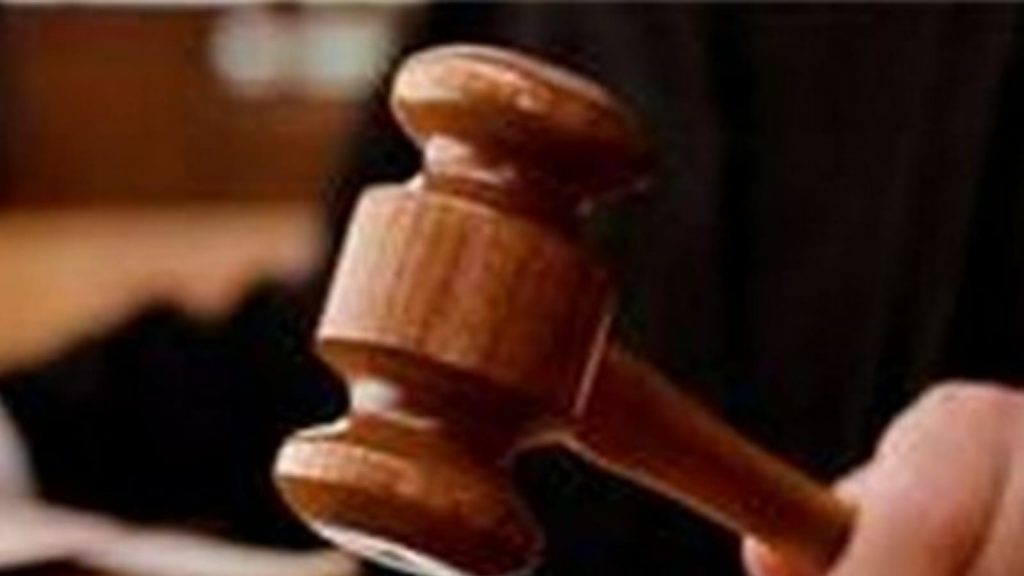 The Delhi High Court has held that political parties cannot consider election symbols as their “exclusive property” and the right to use a symbol can be lost if a party’s performance is dismal.

The high court’s observation came while dismissing an appeal by Samata Party challenging a single judge’s order which had rejected its plea against allotment of ‘flaming torch’ election symbol to the Uddhav Thackeray faction of the Shiv Sena.

The appellant party claimed that the ‘flaming torch’ symbol belonged to it and that it had contested elections on it.

A bench of Chief Justice Satish Chandra Sharma and Justice Subramonium Prasad also referred to a previous verdict of the Supreme Court in Subramanian Swamy vs. Election Commission of India case and said the judgment further stated that a symbol is not a tangible thing nor does it generate any wealth.

“It is only the insignia which is associated with the particular political party so as to help the millions of illiterate voters to properly exercise their right to franchise in favour of the candidate of their choice belonging to a particular party. The parties concerned cannot consider the symbol as its exclusive property. The Election Symbols (Reservation And Allotment) Order, 1968 makes it very clear that the right to use the symbol can be lost with the dismal performance of the party,” the bench said in its order.

It said even though Samata Party members were permitted to use the flaming torch symbol, the symbol has become a free symbol with the party having been de-recognised in 2004 and it was within the domain of the Election Commission to allot the same to any other party.

“No fault can be found with the communication-cum-order dated October 10, 2022 issued by the Election Commission of India allotting the symbol of ‘flaming torch’ to ‘Shiv Sena (Uddhav Balasaheb Thackeray)’ and the Order dated October 19, 2022, passed by the single judge…,” it said.

The bench said a reserved symbol is the one which is reserved for a recognised political party for exclusive allotment to contesting candidates fielded by that party and Samata Party was de-recognised as a state party in 2004.