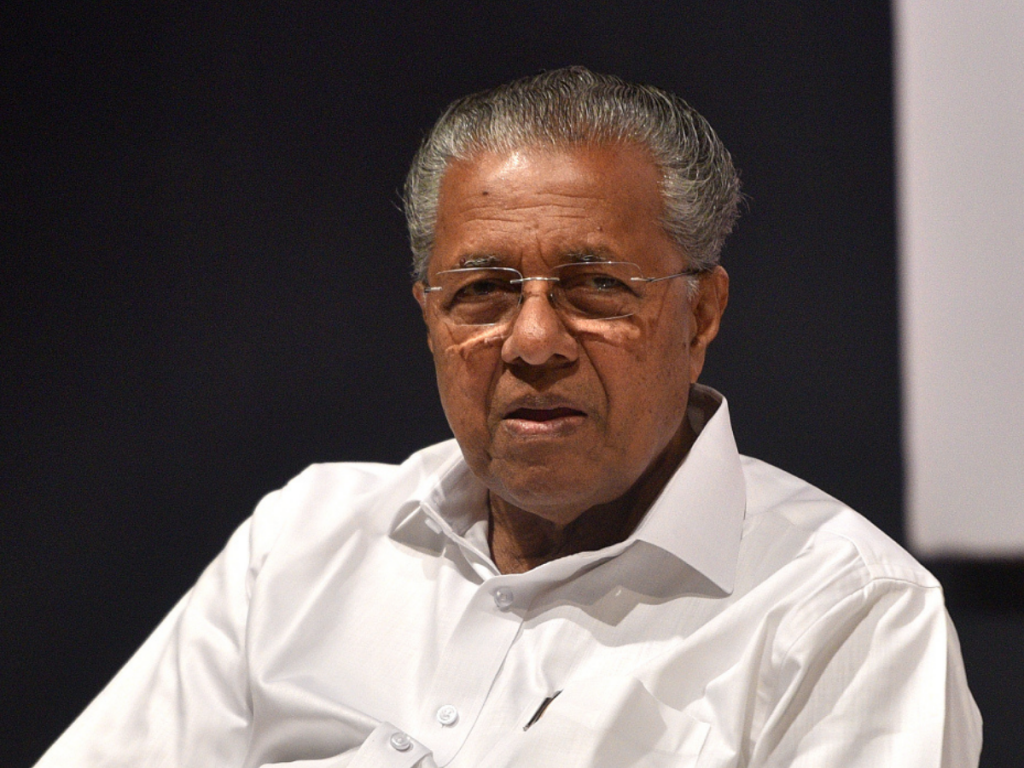 THIRUVANTHAPURAM: Deft handling by the Left Democratic front (LDF) Government of Kerala has prevented a sensitive issue from snowballing into a major controversy. The Government did this by deferring a decision on whether the Government should leave appointments in State-funded educational institutions to the Kerala Public Service Commission (PSC). In the process, the Government has outsmarted the Opposition which would otherwise have cottoned on to the issue to put the Government on the mat.

Controversy erupted when CPI(M) Central Committee member and former minister A K Balan opined that, ideally, the Government should leave the appointments to the PSC. Bala’s proposal came during an interaction with a television channel. The move, Balan claimed, would ensure social justice. He also lashed out at institutions under the control of caste and religious organisations for extorting bribes from job aspirants.

The criterion for appointments in aided institutions should be merit or economic or social backwardness. But the caste and religious outfits were putting a premium on money encouraging corruption. Balan also said that the Government does not fear a replay of the 1957 “liberation struggle”. The reference was to the ganging up of caste, communal and revanchist forces to oppose land and education reforms initiated by the first elected Communist Government led by EMS Namboodiripad. The current political situation, Balan said, was not conducive to such so-called liberation struggles.

Balan’s remark came in for strong criticism from various social and community organisations. The Syro Malabar Church accused him of trying to damage the reputation of aided managements by levelling false allegations. The Church said Balan should have remembered the valuable contributions made by socio-religious bodies in the field of education and health. The Kerala Catholic Bishops Council (KCBC) also strongly criticized Balan’s stance The KCBC also warned of legal action of the Government went ahead with the controversial move.

The opposition was not confined to Christian organisations alone. The Nair Service Society (NSS), the powerful organization of the Nair community, also came down heavily on Balan’s remark. It is in total violation of the agreement the Government and the aided school managements had reached, thundered NSS general secretary G. Sukumaran Nair. The agreement says it is the responsibility of the Government to pay salary to aided school teachers and other employees. The agreement was reached when the Government approached the religious and community organisations to create conditions conducive to the starting of educational institutions.

The condition: the organizations would develop the infrastructure facilities while the Government would take care of the salary expense of employees, Nair recalled. Nair was also critical of Sree Narayana Dharma Paripalana Yogam (SNDP) general secretary Vellappally Natesan, who had welcomed the move. Natesan’s case was that if the Government paid the salaries, then the managements had no right to make the postings. There has been no reaction, so far, from Muslim organisations. The Muslim Education Society (MES) has also remained tight-lipped so far.

Sensing the damage potential the issue had, the Government has, rightly, decided to defer decision on the sensitive matter. CPI(M) state secretary Kodiyeri Balakrishnan was quick to disown Balan’s suggestion, saying that the Government was not contemplating leaving the aided school appointments to the PSC at present. The move is being interpreted as a snub to A K Balan, too. Similarly, Education Minister Sivankutty also denied there was a move to entrust the appointment of teachers and non-teaching staff in aided schools to the PSC. The Minister also said that the Government would continue to intervene to ensure social justice in educational institutions.

In a related development, the Kerala Education Minister has clarified that Parent Teacher Associations (PTAs) can appoint teachers and non-teaching staff on a temporary basis in schools in consultation with the concerned local body. But he made it clear that the appointee will have to leave the post once an eligible candidate who has registered with the employment exchange turns up. The decision has nullified the recent order issued by the Director of general education that only teachers registered with the employment exchange would be appointed on a temporary basis in schools. The firm and forthright stand taken by the Education Minister has removed the uncertainty over the continuance of teachers appointed on a temporary basis. The upshot of the whole episode is that firm and prompt decisions pay in politics! (IPA Service)