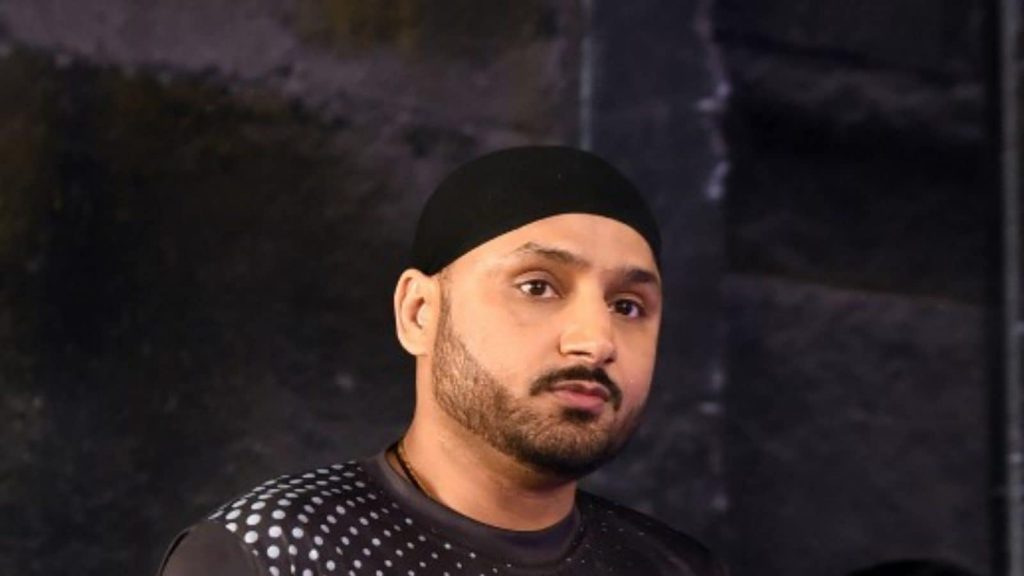 Former cricketer Harbhajan Singh is likely to be one of the five Rajya Sabha candidates of the Aam Aadmi Party (AAP). According to party sources, getting the cricketer onto its team will help in strengthening the party’s connection with the youth and he will also suggest ideas during the process of building a sports university in Punjab which Chief Minister Bhagwant Mann has promised.

Mann is a well-known sports enthusiast and is said to be excited with the choice of Singh, popularly known as Bhajji.

Soon after the AAP’s victory in Punjab, the former cricketer had congratulated Mann and called him “my friend”. “Congratulations to @AamAadmiParty and My friend #BhagwantMann on Becoming our New Chief minister .. great to hear that he will be taking oath as the new CM in Bhagat Singh’s village Khatkarkalan…what a picture…this is a proud moment for Mata ji,” Singh had tweeted.

Singh, who is 41-year-old, hails from Jalandhar in Punjab. He debuted in 1998 and is remembered for the 32 wickets that he took in the 2001 India Vs Australia test series. Singh, who is known more for his spin bowling, has played in all the forms of test matches, ODIs, T20s, and IPLs.

Since the AAP has majority in the Punjab assembly by winning 92 of the 117 seats, its nominees will be elected unopposed. Rajya Sabha members have a term of six years.