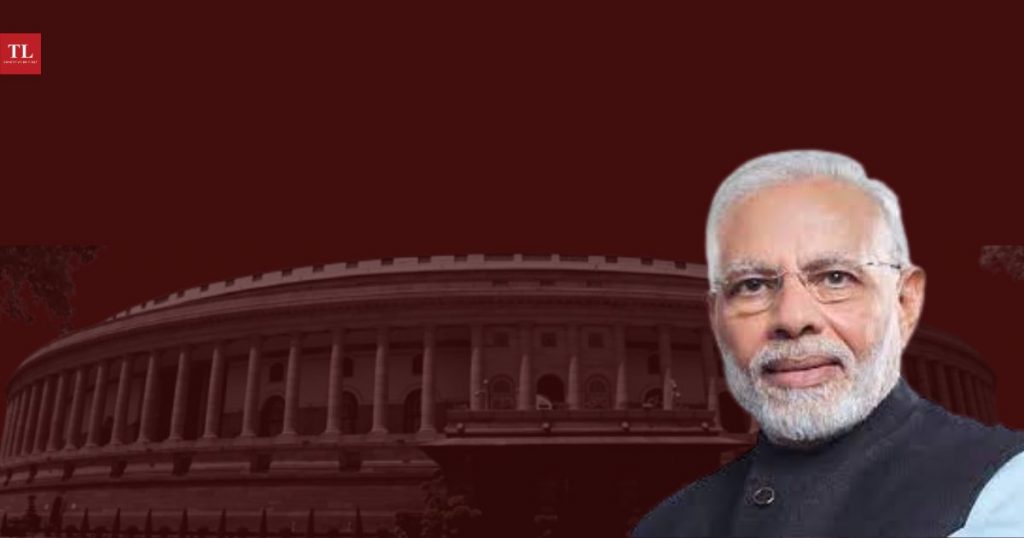 The Communist Party of India (CPI) is holding its 24th Party Congress at Vijayawada on October 14 ro 18 this year at a crucial time of the country in terms of both politics and economy. There has been a decisive shift in the political direction of India towards  farright in the last four years since the last Party Congress of CPI in 2018. The delegates at the Vijayawada congress will have to discuss in depth the latest political and economic developments in the country and chart out the steps to build broadest possible unity of the secular forces against the ruling BJP.

The BJP since its victory in the last Lok Sabha elections in 2019 has been working for the polarisation of the Indian nation on the religious lines and in the last three years since the Lok Sabha polls, the process has been further accentuated by weakening the secular fabric of the country and endangering the institutions guaranteed by the Constitution. The ruling BJP in association with the Sangh Parivar has mobilised all its resources to win the coming Lok Sabha elections scheduled in April/ May 2024.   If   the  BJP alliance wins in 2024 and Prime Minister Narendra Modi gets his third term, the RSS will go ahead to implement its programme of making India a Hindu Rashtra by 2025, the centenary year of the founding of the RSS.

The CPI, according to its draft political resolution to be discussed at the 24th Congress, is clear about the role of the Left in defending the fundamental interests and the people and that can be done  by bringing together like minded political parties and groups together through agreement on a broad agenda to fight the ruling BJP. The draft resolution has called for a threefold task – to strengthen the CPI, to consolidate the unity of the left forces and broadening the alliance of the progressive forces to remove  BJP-RSS from power.

The CPI, it seems has a clear perception about the need of bringing together all forces who are agreed to fight the BJP-RSS agenda. The broad allies should include the Congress, Trinamool Congress, RJD, DMK, NCP and all others who have been fighting as a part of the opposition against the BJP regime. The Congress has to be an integral part of the opposition strategy to unseat the BJP from power in the coming Lok Sabha elections.

The CPI delegates should remember that the next Lok Sabha elections should be treated as a do or die battle for the democratic and secular forces in India against the divisive forces led by the BJP and no sectarianism should be encouraged in choosing allies. Defeating the BJP is the primary task and that has to be kept in mind at every step by the opposition parties. Differences at the state level should not act as a hindrance against uniting at the national level among the anti- BJP political parties.

The CPI is quite correct in stating that there can not be any uniform electoral tactics at national level, it will vary from the state to state. The anti-BJP political parties have to take into account the ground realities at the state level and adjust the strategy to ensure that the national objective of defeating the BJP is not hampered. This is of prime importance as the political parties opposed to the BJP might disagree on a number of issues and there are state level compulsions for the parties also. So a broad unity on the basis of maximum areas of understanding among the opposition parties, is the need of the hour.

The CPI has talked of increasing its strength to a substantial extent in the coming years. This is of immediate importance for fighting the BJP and the Narendra Modi government. Only a strengthened Left can take a leading position in navigating the course of opposition unity to the correct direction. In the recent years, the CPI strength has significantly declined. In Lok Sabha, the CPI has only two seats- that too as a part of the DMK led front in Tamil Nadu. On its own, the CPI has not won any seat in 2019 Lok Sabha elections. Similarly, the CPI(M) also won three seats out of which two were from Tamil Nadu as a part of the alliance. Only one seat was won by the CPI(M) from Kerala in 2019 Lok Sabha elections on the basis of its own strength. However in the2021state assembly elections in Kerala, the Left Democratic Front including the CPI(M) and the CPI did extremely well and expectations  are that the two communist parties will be able to improve their strength in the coming Lok Sabha polls.

Presently, the CPI has good organization in Kerala, Tamil Nadu and Andhra Pradesh. The party has to expand its organization in Bihar, Madhya Pradesh, Odisha, Punjab and Uttar Pradesh. Bihar was once a big base of the CPI, but it lost that in the last decade. In the last assembly polls, the CPI got only two seats while the CPI(ML) liberation got 12 seats. The CPI has to take advantage of the newly formed Mahagathbandhan in Bihar and bring back its eroded base. Similar efforts should be made in other states where the CPI had good bases once.

The CPI draft has rightly said that the party should target specific constituencies in the states with some base rather than contesting in a large number of seats by spending resources unnecessarily. The electoral battle has to be preceded by continuous actions by the party workers in voicing the demands of the masses. The CPI should start yatras in different states to connect with the masses. This is crucial for the rejuvenation of the party.

The five day congress ends on October 18 with the election of a new national council and the central executive committee. It is expected that the present general secretary D. Raja will be elected as the general secretary again. The new party leadership must be representative of more youth, women and Dalits. The nation needs the Left and the CPI has been consistently taking a principled position on the issue of broader unity of democratic forces against the BJP. The need for a stronger CPI is of paramount importance for the Indian nation. (IPA Service)