Contradictory Trends In Supreme Court Orders Give Cause For Concern 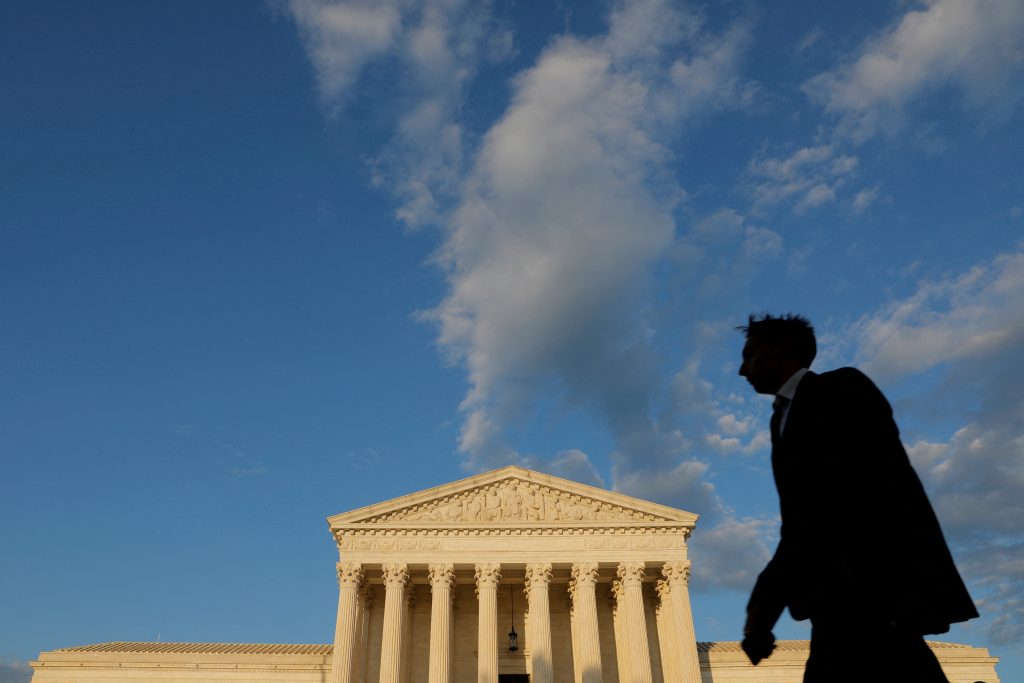 Two judgments delivered by the Supreme Court in the course of a week have brought out starkly the contradictory trends on display in the highest court of the land.

In the case of the multiple FIRs against Alt News journalist, Mohammed Zubair, a three-member bench consisting of Justice D Y Chandrachud, Justice Surya Kant and Justice A S Bopanna, in their judgment asserted that the power to arrest must be used sparingly subject strictly to the law and guidelines laid down by the top court in the Arnesh Kumar case.  The judgment stated that “Arrest is not meant to be and must not be used as a punitive tool because it results in one of the gravest possible consequences emanating from criminal law: the loss of personal liberty”.

With this judgment, the Supreme Court struck a vital blow against the arbitrary use of police powers and defended the fundamental rights of citizens. This is what is expected from the Supreme Court which has to act in defence of the constitution.

However, two days later, another judgment has been delivered by a three-member bench on a batch of petitions challenging the constitutional validity of the Prevention of Money Laundering Act, 2002.  The judgment delivered by the bench consisting of Justice A M Khanwilkar, Justice Dinesh Maheshwari and Justice C T Ravi Kumar had upheld all the provisions of the law which give sweeping powers to the Enforcement Directorate (ED) that do not follow the provisions of the CrPC for search, seizure, arrest and attachment of properties. The court has endorsed the definition that the ED is not “police” and therefore does not have to follow the provisions of the CrPC. This means that a statement made by an accused to ED officials is admissible in court unlike a statement made before a police officer, which is inadmissible.

The court has also upheld the twin conditions for bail for which the accused has to make a case that he or she is prima facie not guilty of the offence and also satisfy the court that they will not commit any further offence. This places the onus of proof of not being guilty on the accused. The court has also stated that the supply of the Enforcement Case Information Report (ECIR) copy to the accused is not mandatory as it is an internal document, unlike the accused being entitled to a copy of the FIR filed by the police. Other draconian provisions which enable the ED to act in an arbitrary fashion have been upheld.

By this verdict, the court has legitimised a serious assault on the civil liberties of citizens who can be subject to arbitrary arrest, attachment of property and denial of bail. This regressive judgment shows how increasingly the apex court is becoming an executive court.

The disturbing fact is that the regressive trend is gaining ground even though there are instances of the court taking steps to safeguard constitutional rights from a rampaging executive.  One of the worst judgments in recent times was delivered by the same three-member bench headed by Justice Khanwilkar on an appeal proffered by Zakia Jafri and co-petitioner, Teesta Setalvad, in the Gulburg society case.

While rejecting the appeal, the bench proceeded to make unwanted references to the intention of some persons, by stating that, “She (Zakia Jafri) was obviously doing so under dictation of someone” which, according to former Supreme Court judge, Madan Lokur, is by innuendo accusing Teesta who had helped Zakia Jafri throughout her battle for justice for her murdered husband, Ehsan Jafri.  The judges then proceed to state that some people have sought “to keep the pot boiling, obviously for ulterior design. As a matter of fact, all those involved in such abuse of process need to be in the dock and proceeded with in accordance with law”.  Thus the court gave a virtual licence to the Gujarat police to arrest the co-petitioner in the appeal to the Supreme Court, Teesta Setalvad, without even having heard her side of the matter in the case.

The higher judiciary is under siege. All sorts of efforts are on to subvert the judiciary, starting from executive interference in the appointment of judges. Recently, adverse oral remarks made by a two-member bench of the court against the conduct of former BJP spokesperson, Nupur Sharma, let loose a torrent of abuse and calumny against the two judges in the social media and the sanghi press.

The warning is clear – fall in with ways of the authoritarian-communal regime.  The citizens of the country will fervently hope that the institution of the higher judiciary will be able to hold fast and withstand these threats with courage and fortitude.  (IPA Service)