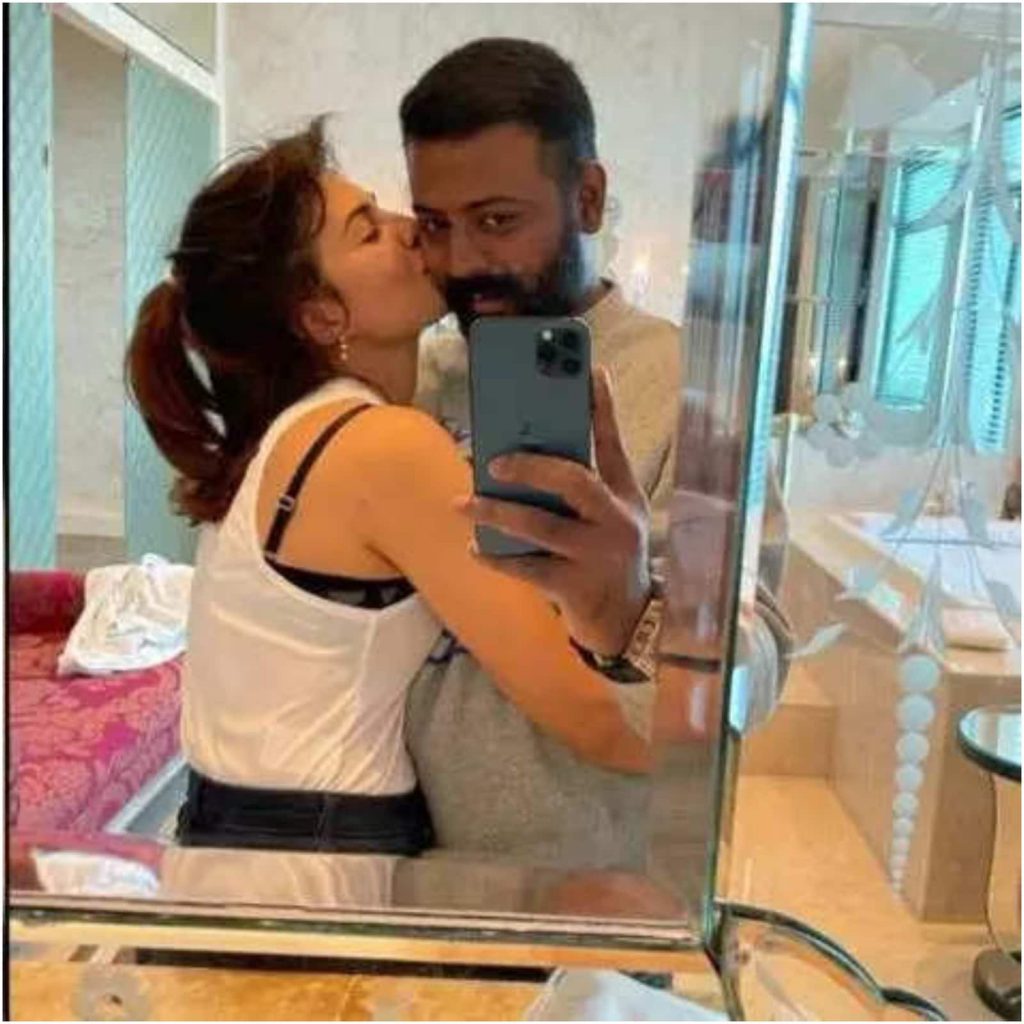 One of the earliest stories of confidence trickery by serial conman Sukesh Chandrashekhar is from early days in Bengaluru where he grew up. Then a 17-year-old, he is known to have carried around with him a forged letter of Bengaluru police commissioner declaring that the teenager was eligible to drive cars and bikes anywhere in Karnataka.

That was in 2006, around the time he dropped out of class 10. Since then, the boy who liked fast cars has gone full throttle, pulling off a series of jaw-dropping frauds impersonating everyone from the son of a former chief minister to CBI officers, senior police officers, officials in the Prime Minister’s office and those in high-profile Union Ministries, and even a Supreme Court judge. Many of his audacious acts of extortion have been carried out from jail — Sukesh has had a continuous jail stint since 2017, when he was arrested for allegedly taking money from AIADMK rebel TTV Dinakaran to bribe an Election Commission official.

Now he is entangled in a mesh of over lapping cases being posed by Delhi police and enforcement directorate. Sukesh, who has at least 30 FIRs to his name, is again eliciting attention for the probe into how he splurged his alleged ill gotten wealth on a bevy of small-time Bollywood actors and celebrities, including Jacqueline Fernandez and Nora Fatehi, who are turning up for questioning in cases linked to him.

Sukesh alias Balaji alias Shekhar was 17 when he was first arrested by Bangalore Police in August 2007, after he had claimed a friendship with son of JD(S) leader and the then Chief Minister H D Kumaraswamy to cheat a family friend, Subramani, 76, of Rs 1.14 crore while promising to retrieve a plot from custody of the Bangalore  Development Authority, the government-run planning body.

Police say he splashed his money on a house to host his parties, among other things. They also recovered a BMW, a Nissan, a Totya Corolla, a Honda city Accord, a 12 high end watches, six cell phones, including one that costs Rs. 3,40 lakhs , a 50 inch—IND television set, old ornaments and designers cloth.

“The boy used to come around in Honda V-Tech and hang around the big to drag racer in Bangalore”, says an acquaintance of Sulekh from his teenage days. “Once, in a coffee shop in south Bangalore, one heard him telling some one that he could not ensure of admission in a certain school since he was son of the owner of the school. one was shocked to hear that because his mother ran the school”, he says.

D. Devaraja, a former Deputy commissioner of Police who headed the team that nabbed Sukesh in April 2011—in case of allegedly cheating dozens of businessmen in Tamil Nadu by posing as secretary to the then Karnataka CM B S Yediyurappa and promised government contracts in return for bribes— says “Sukesh Chandrashekhar has fixed for high-end cars and a high life that can be traced to his school days”.

According to police sources, the fascination for fancy cars and driving has its origins in Sukesh’s school days at a premier school in Bengaluru where many of school mates arrived in fancy cars while Chandrashekhar, who hailed from lower middle — class family, was dropped off at  school by his father, a contractor, part-time mechanic and salesman of automobiles spare parts. (IPA Service)