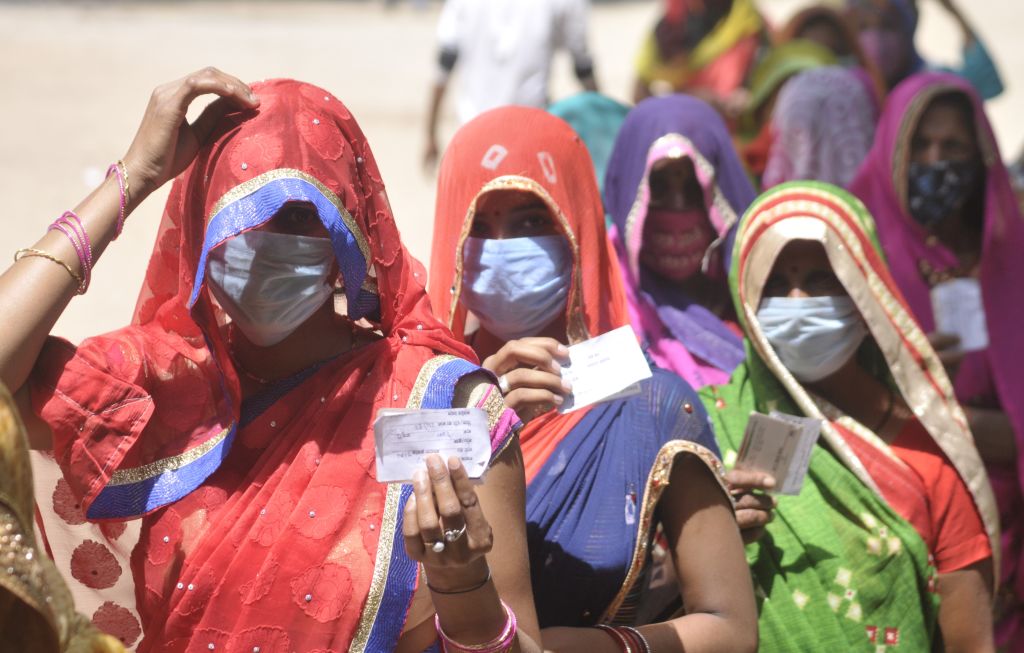 LUCKNOW: The Congress is facing biggest challenge to revive the party in Uttar  Pradesh to face 2024 Lok Sabha polls after worst ever performance in assembly polls held in March. this year. It would be very difficult for Congress to save Rae Bareli Lok Seat which was won by party president Mrs Sonia Gandhi. In last Lok Sabha polls Congress won only one seat in 2019 polls Rahul Gandhi lost Amethi in 2019 and he got elected to Lok Sabha from the second seat in Kerala..

With large number of exodus of Congress loyalists in Rae Bareli, it would be very difficult for Congress to retain Rae Bareli which had been stronghold of Nehru-Gandhi family since the time of Feroz Gandhi who represented this constituency in Lok Sabha.

In the absence of any state president and lack of interest of central leadership, there is complete demoralisation in rank and file of Congress. So much so, with no senior leader visiting the office, state headquarter of UPCC gives the deserted look.

There has been large scale exodus of senior leaders from the party during last one year. There has been no attempt to bring them back to party fold. In the absence of any recognition from the leadership, large number of Congress workers, leaders have preferred to sit at home or look toward other parties.

There are reports that senior leaders politely declined to take the responsibility of state president after the removal of Ajay Kumar Laloo following worst ever performance in assembly polls. Congress leaders and workers are waiting for AICC general secretary Priyanka Gandhi to return to Lucknow to galvanise the party to face Lok Sabha polls. Priyanka assured earlier that she would stay in Lucknow but instead she is rarely coming to Lucknow.

There has been only one review meeting to analyse the reasons for worst performance of party in assembly by Priyanka Gandhi. It was announced that a new road map would be set up for reviving the party and over haul the organisation with the mobilisation of youth. But Priyanka Gandhi was too preoccupied with mobilising support of party for National Herald case involving Sonia Gandhi and Rahul Gandhi.

At a time when minority community is. looking towards Congress it would be very difficult for party to bring back its traditional vote bank of brahmins, dalits and muslims. It is worth mentioning here that Congress got only two seats in UP Assembly polls with vote share also reduced to two percent.

Congress is out of power in UP since 1989 and lost its brahmin support to BJP due to Ram Mandir issue and Muslims to Samajwadi Party when Mulayam Singh Yadav ordered firing on karsewaks to protect Babri Mosque and dalits to BSP.

The decline of Congress was contributed by various alliances Party made since 1996. It may be mentioned that Congress entered into alliance with BSP in 1996 assembly polls. Major share of 300 seats was grabbed by BSP while Congress was given only 125 seats. After miserable performance BSP dumped Congress. Again Congress entered into alliance with Samajwadi Party in 2017. Both the parties of the alliance miserably failed paving way for clear majority for BJP. Under these circumstances it would be tough challenge for Congress to revive the party and regain its vote share before Lok Sabha polls. (IPA Service)