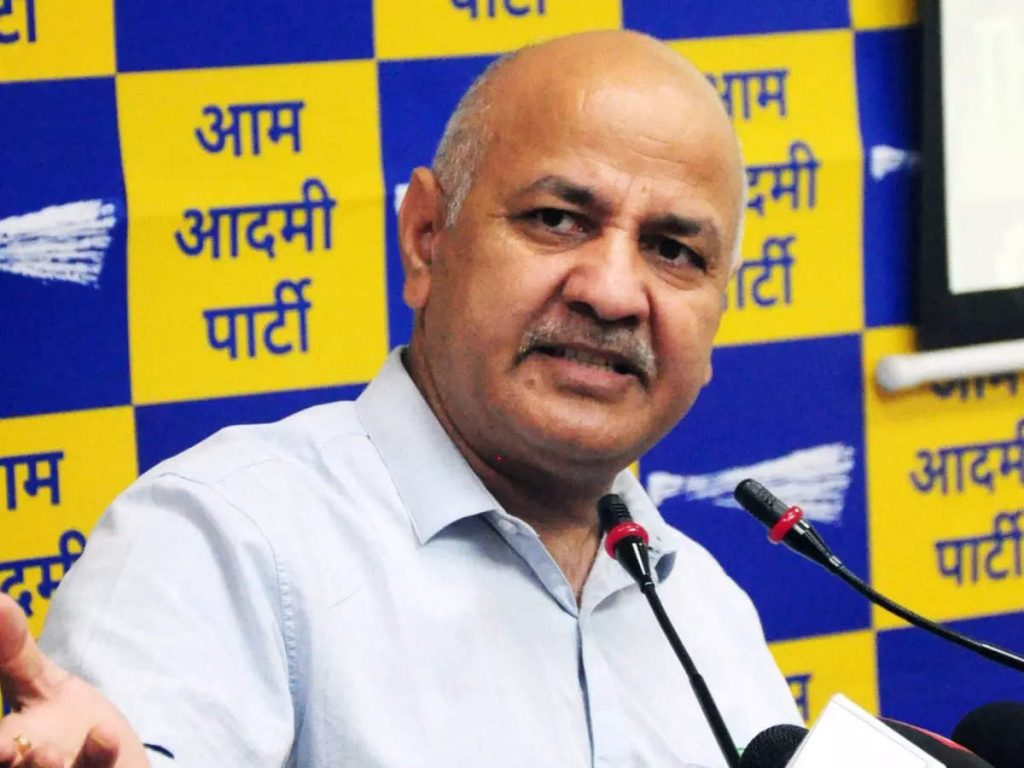 Most times we forget there is also Himachal Pradesh in the Union. Tucked between Punjab and the high Himalayas, largely Hindu–dominated with a burgeoning Muslim-led demographic change. This is a state nestling in the lower reaches of the Himalayas, a paradise on earth largely gone unnoticed because the pure-driven snow hasn’t so far been shaken and stirred by the rip-roar of too many contentious issues.

Or, are we wrong? Himachal Pradesh these days is preparing for another assembly election. And November 12 is the Election Commission-set date for a good day of voting. Right now, sturdy men of the hills are lugging electronic voting machines to nooks and crannies of Himachal Pradesh in preparation of November 12 and what the day holds for the idyllic state with a rugged exterior.

And, unlike the multi-polar of most plains-states, Himachal Pradesh, as usual, will witness a bipolar contest between the Bharatiya Janata Party and the Congress, though for several tantalizing days, it did look like the broom-wielding Aam Aadmi Party would make it three-cornered fight with a potential Punjab-like sweep with the “jhaadu”.

But only witches hitchhike by broom! And, with apologies to AAP convener Arvind Kehriwal, Himachal Pradesh is the land of “devis” and “devtas”. The Delhi Chief Minister had recently let it out that he shares ‘Janmashtami’ with Lord Krishna and had been sent to rid Modi’s home-state Gujarat of the ‘Kans’ who have been depriving Gujarat of state of the art Delhi-model government schools.

Himachal Pradesh has no such schooling problems and, therefore, can do without a Manish Sisodia! But the Bharatiya Janata Party and the Congress aren’t sitting idle because there is no AAP in the fray to fray nerves. AAP or no AAP, nothing will dent the three-decade old Congress-BJP electoral rivalry with both parties forming governments every consecutive five years.

However, like happened in Kerala, where the CPM-led LDF found favour with the electorate for a second straight term, surprising the Congress-led UDF, Himachal Pradesh too could reward the BJP with another five years in office. That said, the electorate cannot be trifled with. Electoral democracy quite often does let one slip through. The hilly terrain is natural for bouncers. And AAP can come from behind to hit both the contenders.

So, every passing night is bringing Himachal closer to D-day. At least one Opinion Poll has predicted a winning lead for the BJP with the AAP dredging the bottom, and the Congress sandwiched. AAP’s promised freebies may or may not find traction, but that is conjecture. What runs through the heads of the electorate is hard to pinpoint in a fluid state.

That being said, the bitter cold months in the hill-state could do with an excise minister of the right proof. AAP’s Manish Sisodia has the gift to set the bar high. Sisodia is New York Times-endorsed set against the perennially-trolled in bold letters Modi. AAP, if it does a ‘Punjab’ in Himachal, will be the toast of more than half of India, and feted in columns and pictures by the Western media. Kejriwal will join Sisodia in the ‘NYT Hall of Fame’.

Meanwhile, the BJP is flaunting the past five years’ development works and the Congress has picked corruption, price rise and unemployment to pummel the BJP with. An old pension scheme for government employees has been pulled down from the rafters for trading recriminations. Health is another election issue along with education.

Under the circumstances, the BJP is doing what it can do—stressing that “double-engine ka Sarkar” was best for Himachal Pradesh. Also, urging stop thinking anti-incumbency when pro-incumbency was so much more rewarding. The Centre and state can together take Himachal to further heights.

Prime Minister Narendra Modi has found time to visit the state with his regular spiel told in the fashion he has perfected in the series of elections that has taken place since May 26, 2014, the date that separates after Modi from before Modi. The Washington Post carried an article on October 17 talking of the wedge between Hindus and Muslims under Modi, and how Modi has to go, no matter what, doesn’t matter how.

Fortunately, unlike during the UP elections earlier this year, Hindu-Muslim hasn’t vitiated the atmosphere in Himachal Pradesh. The BJP is betraying nervousness linked to anti-incumbency. The trio of Modi-Shah-Nadda campaigned in Himachal. The Congress on the other hand is anchored by its state leadership, which is hamstrung by lack of talent. Priyanka Gandhi Vadra addressed a rally, but neither Sonia Gandhi nor Rahul Gandhi have cast a sideways glance.  The Congress has still three weeks left before the polls for bridging its gap with the BJP. Can the GoP get back the hilly state from the BJP buoyed by Bharat Jodo Yatra’s big success in southern parts of the country? (IPA Service)

Home Ministry Granting Release Of 11 Rape Accused In A Hurry, Is Preposterous
Posting....