Congress Depending On Imported BSP Leaders For Revival In Uttar Pradesh 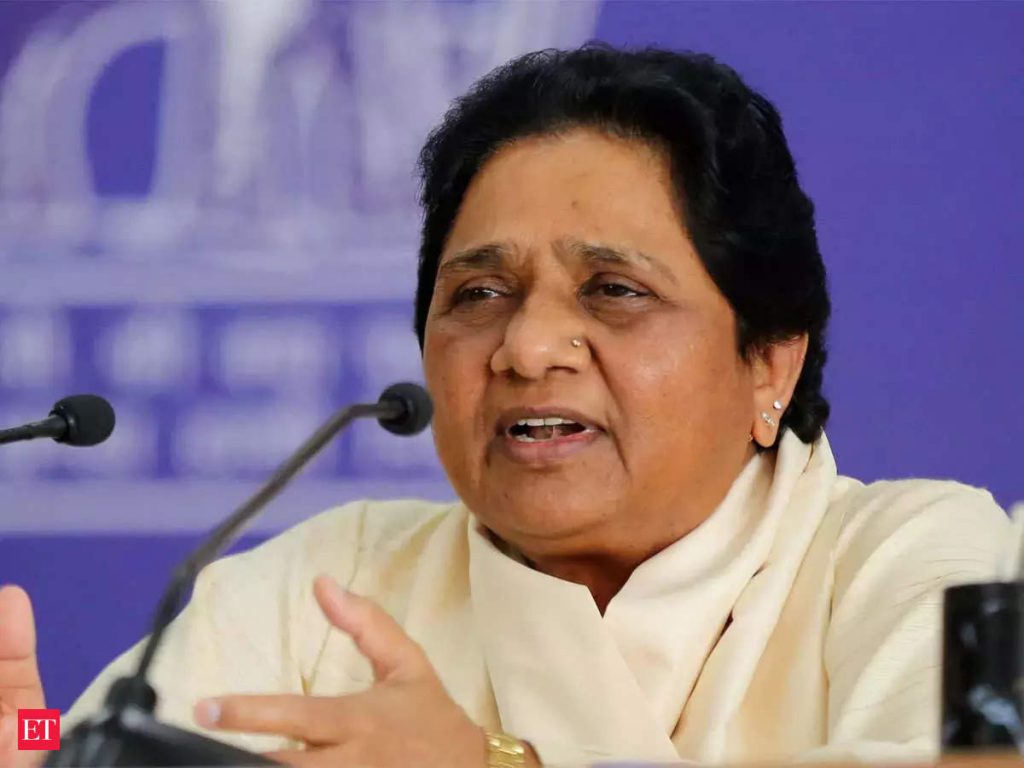 LUCKNOW: With the decline of BSP in successive elections, Congress in Uttar   Pradesh is now depending on imported leaders from that party to regain traditional dalit votes in 2024 Lok Sabha poll. Major political parties were surprised when Congress high command announced the name of BSP import Brijlal Khabri, a dalit from Bundelkhand as new UPCC president.

This post was lying vacant since March this year  when AICC President Sonia Gandhi sought the resignation from Ajay Kumar Lallu after worst ever performance in last assembly polls when the  party got two MLAs and vote share reduced to only two percent. This time Congress has experimented with the appointment of six regional presidents keeping the caste equation in mind for Lok Sabha polls.

Significantly out of these seven presidents, six are from BSP only, which shows that Congress is desperate to regain traditional vote bank of dalits back in the party fold. Senior Congress leaders are unhappy with the choice of the panel of presidents to revive the fortune of the party on the strength of those imported from BSP.

It would be worth mentioning here that Congress ruled in UP till 1989 with the support of vote bank consisting of bramins, harijans and Muslims. BSP was the first poach members of Scheduled Caste and Scheduled Tribe, then BJP got brahmins in the name of Ram Janambhoomi issue and Muslims went to Samajwadi Party when chief minister Mulayam Singh Yadav ordered firing on karsewaks in Ayodhya in 1990 to protect Babri Masjid.

Way back in 1996, Congress under Narasimha Rao entered into alliance with BSP leaving only 125 seats but both the parties could not get good number of seats. BSP national President dissolved the alliance and blamed Congress for its failure to shift it’s voters for BSP candidates.

Again in 2017 assembly polls, Congress entered into alliance with Samajwadi Party and Rahul Gandhi and Akhilesh Yadav addressed joint rallies in several districts but both the parties miserably failed to get respectable seats. So much so, beyond anybody’s expectation BJP got more than 300 seats and captured power.

When AICC general secretary Priyanka Gandhi was made incharge of UP, it was expected that her personal charisma would help the revival of party. There is no doubt during covid Congress was the only opposition party which was seen hitting the streets and leadership was taking Yogi government head on on every issue of governance.

There was huge rush at public meetings addressed by Priyanka Gandhi and road shows were too grand success. But the results exposed worst ever performance of the party with two seats and only two percent vote share. The rank and file of Congress Party is so demoralised that Priyanka Gandhi failed to visit after initial review meeting.

Now Brijlal Khabri who had been twice MP when he was in BSP and national coordinator has the responsibility to regain dalits from his former party and revitalise Congress with his vast experience of being a grassroot level worker.

With the selection of new President and his team of regional presidents Congress is facing biggest challenge to regain its earlier vote bank having brahmins, harijans and dalits to get respectable number of seats in Lok Sabha from UP. (IPA Service)