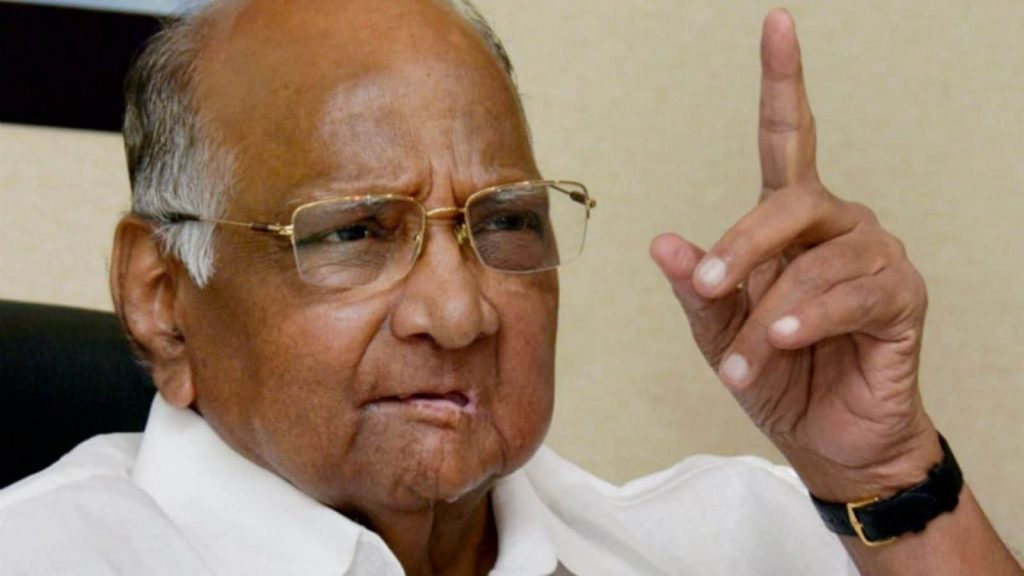 Nationalist Congress Party (NCP) president Sharad Pawar on Sunday said Congress cannot be excluded from any initiative aimed at providing an alternative to the BJP at the Centre. But he said he won’t be leading such a front.

”I am not going to take up any responsibility to lead any front comprising various parties against the BJP,” Pawar told reporters in Kolhapur in western Maharashtra.

Pawar also said that he won’t lead the UPA, currently helmed by Congress. ”Recently, some youth workers of our party (NCP) passed a resolution asking me to become the chairperson of the UPA. But I am not at all interested in that position. I am not going to get into that. I will not take up that responsibility,” the former Union minister said when asked about his stand if he is asked to lead the anti-BJP bloc.

If an attempt is made to provide an alternative (to the BJP), I am ready to cooperate, support and strengthen such bloc, Pawar said, adding ”we have been doing it”.

“When it is said that the Opposition should come together then some facts need not be neglected. Mamata Banerjee’s TMC is the strongest party in West Bengal and they enjoy people’s support. At the same time, regional parties are also strong in their respective states,” Pawar said.

He said Congress has a pan-India presence even though the Grand Old Party is not in power currently. ”You will find Congress workers in every village, district and state in the country. Reality is that the Congress, which has a wide presence, must be taken on board while providing an alternative (to BJP), the NCP chief said.