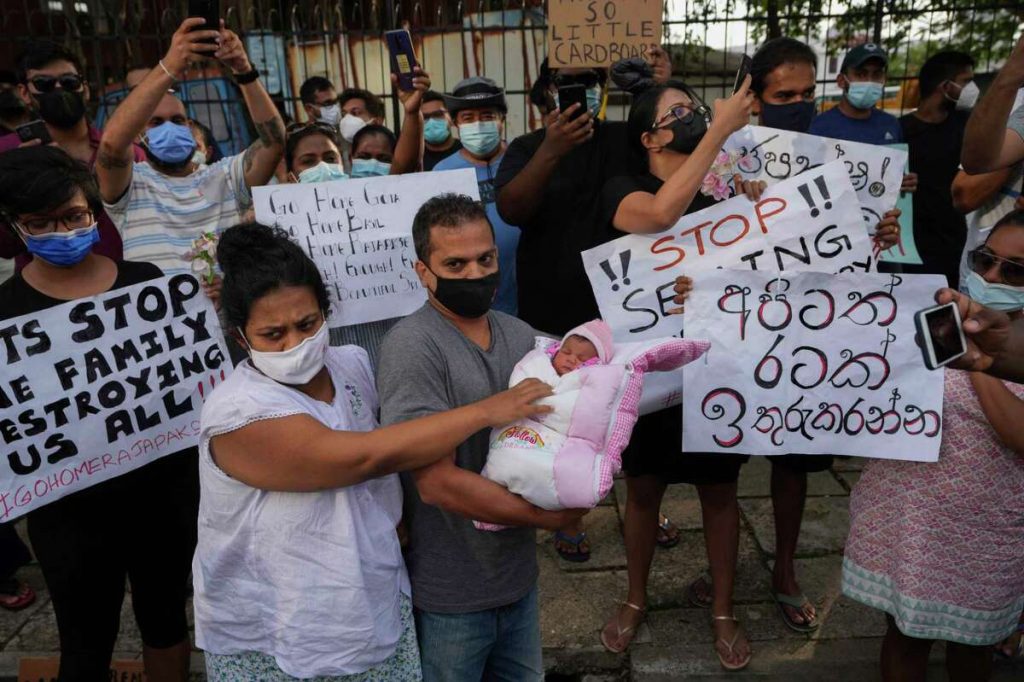 All ministers of the Sri Lankan cabinet have resigned in the wake of the mass agitation against the policies of President Gotabaya Rajapaksa and his brother prime minister Mahinda Rajapaksa.

Protesters have been demanding the resignation of the Rajapaksa family as they defied a curfew to take to the streets in several cities.

The country is grappling with what is said to be its worst economic crisis since independence from the UK in 1948.

The economic crisis is the fallout of foreign currency reserves going dry. With power cuts lasting half a day or more, and shortages of food, medicines and fuel, public anger has reached a new high.

According to reports, neither the prime minister nor the president has shown any inclination to step down.