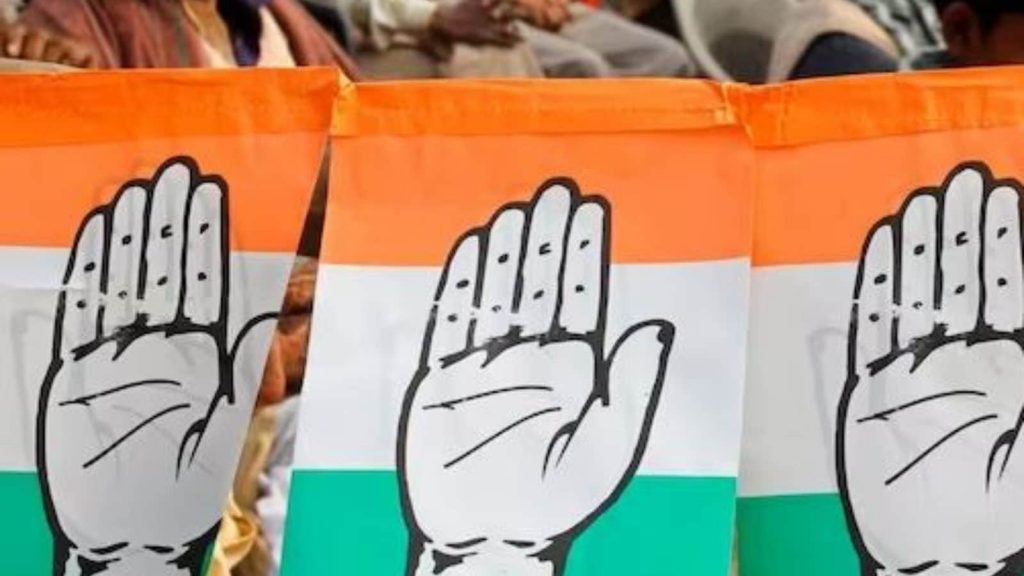 Congress has decided to move its winning MLAs to ‘safer’ locations to subvert poaching attempts.

CNN-News18 has learnt that the Grand Old Party, which is looking to make a comeback in the hill state as well as stop the BJP juggernaut on Prime Minister Narendra Modi’s home turf, is likely to move its winning Himachal MLAs to a hotel in Jaipur by 8pm on Thursday, a move that will be confirmed by Rajasthan Chief Minister Ashok Gehlot at the earliest.

The developments come amid the Congress taking the lead on 41 seats in Gujarat, while it is neck-and-neck with the BJP in Himachal Pradesh.

The Congress may have its eyes firmly set on the Bharat Jodo Yatra, but it is keeping its fingers crossed as counting of votes began Thursday morning. For the Grand Old Party, which has been struggling to protect its fast-decimating electoral base, a win in Himachal and face-saver in Gujarat — where it hopes to remain the principal opposition party and edge out Aam Aadmi Party (AAP) — will help it tide over its woes — at least temporarily.

The Congress suffered yet another setback on Wednesday when results of civic body elections in Delhi trickled in. The party finished a distant third, winning only nine of the 250 wards in the Municipal Corporation of Delhi. The AAP unseated BJP, winning 134 wards. The BJP won in 104 wards.

Exit polls on Monday predicted a big majority for the BJP in Gujarat and a dead heat in Himachal Pradesh where most pollsters gave an edge to the ruling party over the Congress.

Any worse-than-expected outcome in Gujarat and Himachal Pradesh would not only have a bearing on the morale of the Congress and its workers that has been running high on the back of a successful rollout of the Bharat Jodo Yatra, but also impact the party’s ability to mobilise support and resources for future electoral battles — notably 2024.

In case the Congress wins Himachal Pradesh polls, it would be a major boost for the party that currently is in power on its own only in Rajasthan and Chhattisgarh. Winning a state in the north, albeit a small one, would be significant for the party especially because its electoral clout in the north has been on a decline for more than a decade now. Winning Himachal would also give the Congress a bargaining chip as it vies for leadership of the opposition challenge to BJP in 2024.

However, losing Gujarat badly would be a big jolt also as it risks ceding the space of principal opposition in the state to the Arvind Kejriwal-led AAP. It would also impact its bargaining power vis-a-vis other Opposition parties apart from adding to the exodus of leaders that the party has been facing.