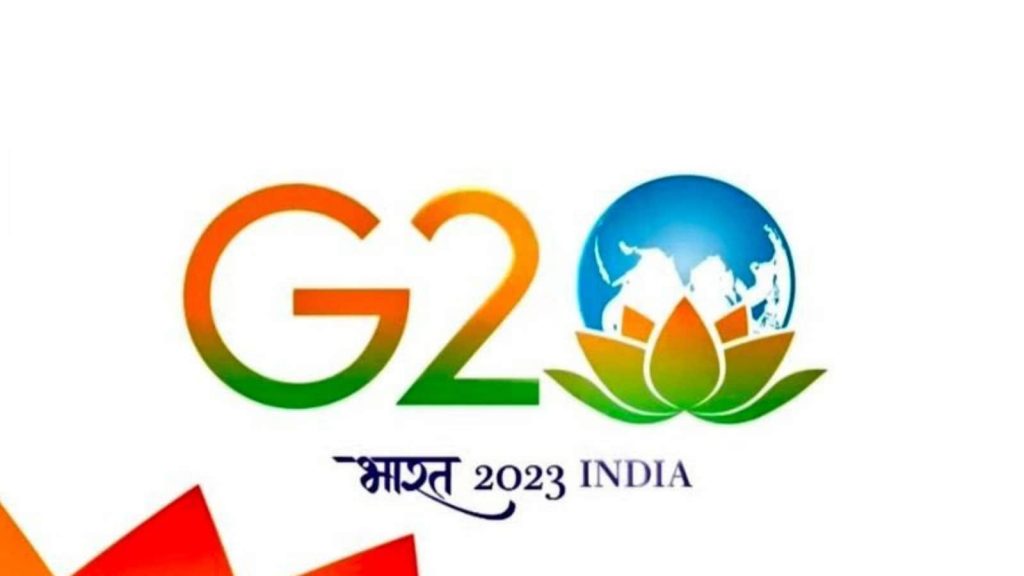 The Congress on Wednesday attacked the BJP over the lotus being part of the G20 logo, saying that while it was shocking that the BJP’s election symbol was used, it knows by now that the PM and his party would not lose any opportunity to promote themselves.

The attack by the Opposition party came a day after Prime Minister Narendra Modi unveiled the logo, theme and website for India’s upcoming presidency of the grouping.

According to a statement issued by the Ministry of External Affairs, the G20 Logo draws inspiration from the vibrant colours of India’s national flag – saffron, white and green, and blue. It juxtaposes planet Earth with the lotus, India’s national flower that reflects growth amid challenges.

Reacting to the unveiling of the logo, Congress’ general secretary in-charge communications Jairam Ramesh said, “Over 70 years ago, Nehru rejected the proposal to make Congress flag the flag of India. Now, BJP’s election symbol has become official logo for India’s presidency of G20!” “While shocking, we know by now that Mr.Modi & BJP won’t lose any opportunity to promote themselves shamelessly!” Ramesh said on Twitter.

India will assume the presidency of the powerful grouping from the current chair Indonesia on December 1. The G20 or Group of 20 is an intergovernmental forum of the world’s major developed and developing economies.