Cong says no impact of Gujarat poll results on yatra 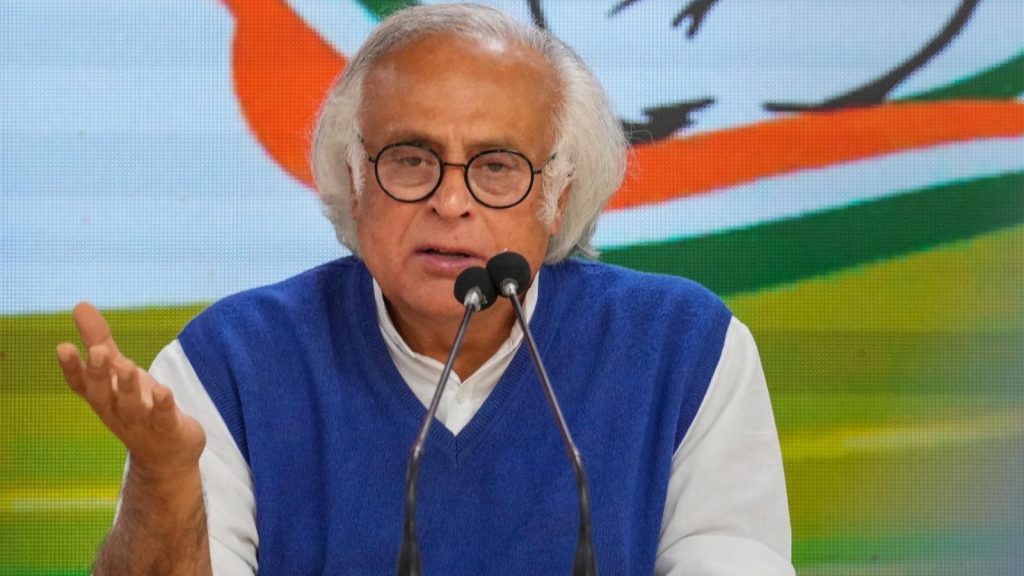 Congress leader Jairam Ramesh Saturday claimed that Rahul Gandhi’s Bharat Jodo Yatra was unfazed by the Gujarat assembly election results and said the party’s disappointing show in the polls will be analysed and suitable action taken.

He, however, alleged that Central and state government machinery was misused in Gujarat and no action was taken on Congress’ complaints over a girl child being used by the BJP in the election campaign.

Ramesh also claimed that the BJP, AAP and AIMIM had an alliance in Gujarat which created an obstacle for the Congress. He admitted that there were shortcomings in the party’s organisation in the state.

Congress president Mallikarjun Kharge and other senior leaders know what action has to be taken, he said.

The BJP registered a historic victory in Gujarat by clinching 156 seats in the 182-member House on Thursday, much higher than its tally of 99 seats in 2017.

“The election results in Gujarat are disappointing for us. The vote share of Congress dropped from 40 per cent to 27 per cent. But 27 per cent vote share is a foundation and it is not difficult for us to again increase the vote share to 40 per cent,” the Congress general secretary said at a press conference in Bundi.

“There is no impact of the Gujarat assembly election results on Bharat Jodo Yatra. Our enthusiasm is like it was before though there are some disappointments. There were a few shortcomings in the organisation, we have to see that… analysis will be done and action will be taken. Our party president knows what has to be done,” he said.

The Congress getting the mandate in Himachal Pradesh is a sort of booster dose for the party, he said.

Patel swearing as Gujarat CM for 2nd term on Monday