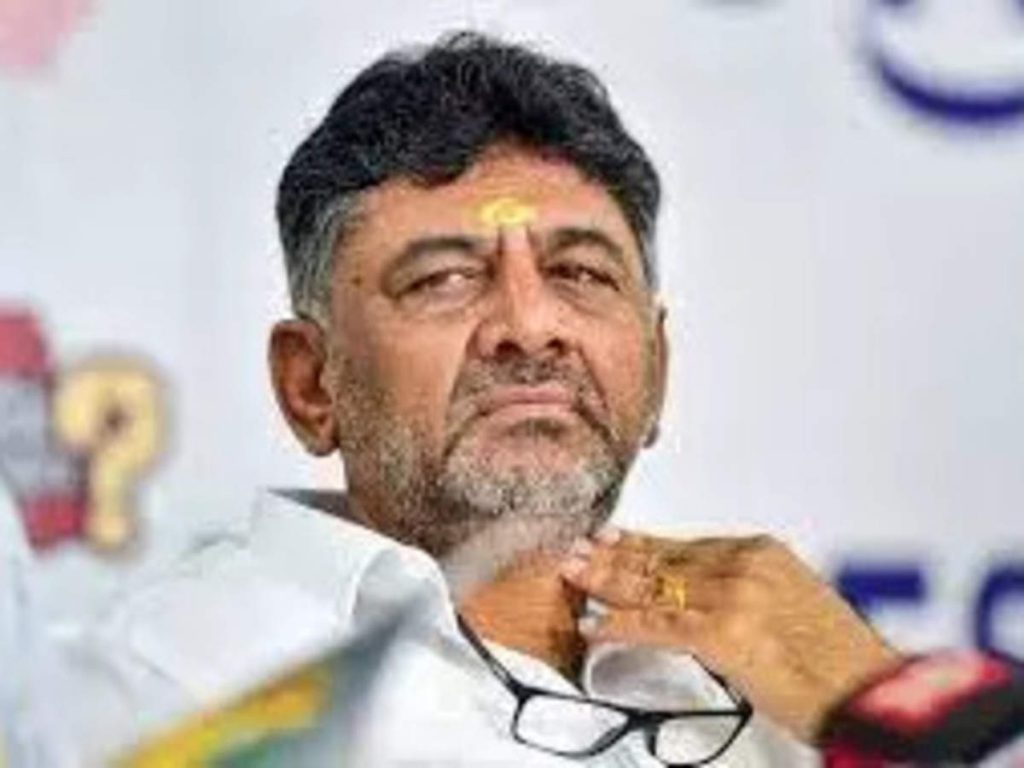 The Congress in Karnataka on Wednesday promised to provide every household in the state with 200 units of free electricity, every month, in the event of the party coming to power.

Projecting it as the party’s “first guarantee” to the people, ahead of Assembly polls due by May, the Congress made this commitment as it began its statewide election bus tour titled ‘Praja Dhwani Yatre’ in Belagavi earlier today.

Named “Gruha Jyothi Yojane”, according to the party, with the rising prices of essential commodities and the issue of unemployment, it is imperative that Karnataka deserves a government that thinks about public welfare and well-being, the Congress said.

To help Kannadigas “fight the onslaught of price rise” and save up for essentials such as food, education for children, and healthcare, the Congress on coming to power would provide 200 units of electricity, free of cost, to every household in Karnataka, it said.

Making the announcement at a party’s convention here, as part of the state-wide tour, State Congress President D K Shivakumar said, “through our first guarantee of providing 200 units of free power to every household across the state, we have expressed our commitment to brighten every house with light.” Leader of Opposition Siddaramaiah said, 200 units of free power every month is not only limited to Dalits, backward, and minorities, it is for everyone, every household.

Follow us on
Up Next: 35 Per Cent Of Management Board Personnel Of Public Sector Banks Vacant