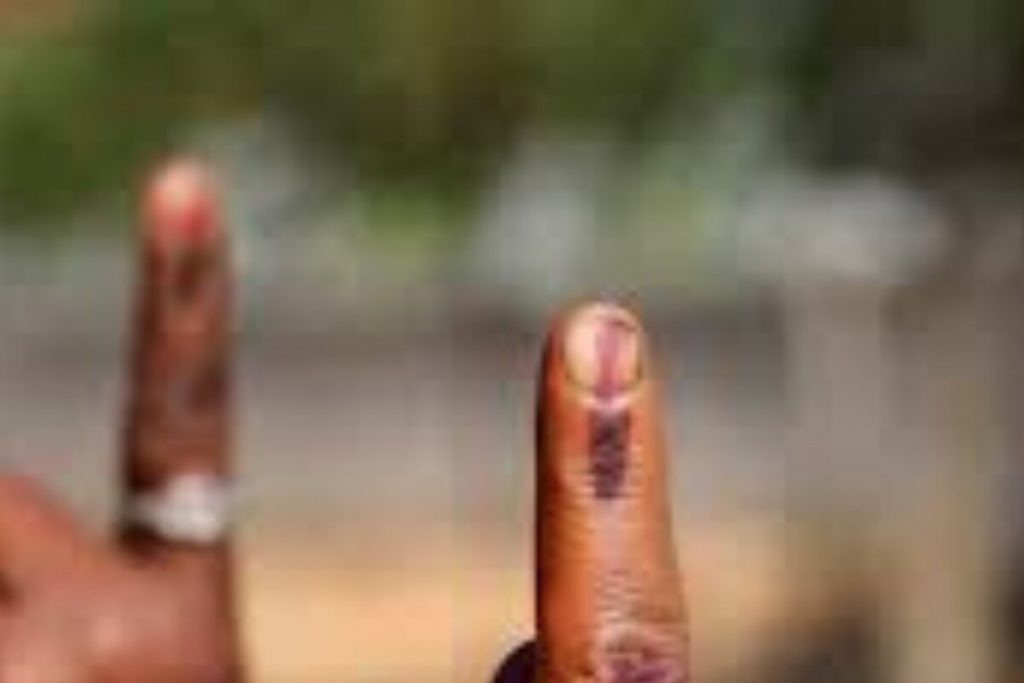 The Congress on Saturday urged the Election Commission to immediately declare the election schedule for Himachal Pradesh Assembly so that the model code of conduct comes into effect, as it accused the ruling BJP of misusing state funds and machinery. The state Congress also sought a ban on ‘Amritmahotsav’ functions in Himachal Pradesh.

Just about two months are left for the tenure of the BJP government in the state but the BJP is openly misusing power and government machinery for political gains, Himachal Pradesh Congress President Pratibha Singh alleged in a statement. She alleged “crores of rupees” in government expenditure was being made for hosting BJP central ministers and leaders.

The EC should take cognisance of this and immediately stop the misuse of government money and machinery, she said and urged the poll panel to declare the dates for Assembly elections in the state and implement the model code of conduct immediately. “The BJP in the state is openly using party banners in government functions being held in the name of Amritmahotsav,” she alleged.

Pratibha Singh also demanded that voting should be held simultaneously in the high reaches of the state, including the tribal districts of Lahaul-Spiti and Kinnaur, before the possible snowfall.