UP communal clashes over BJP leader’s remarks on Prophet 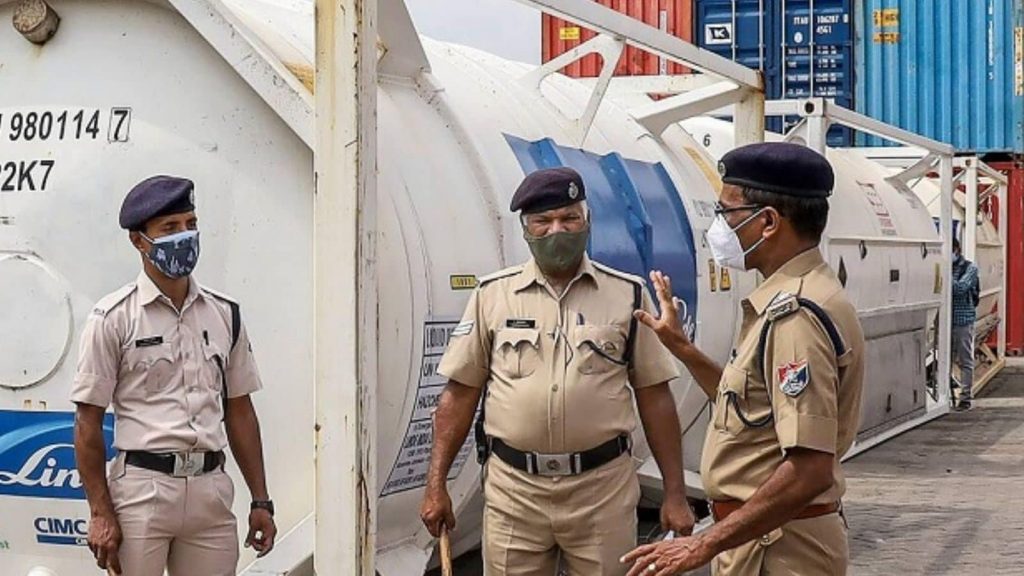 Communal clashes broke out in Kanpur on Friday after a row erupted over the closure of shops during a bandh called in protest against BJP spokesperson Nupur Sharma for her derogatory remarks against Prophet Muhammad. Several were injured after stones were pelted and vehicles damaged. ADG, Law and Order, Prashant Kumar said that the situation had been brought under control and additional forces had been deployed.

So far, 17 people have been taken into custody after the incident, police said.

Speaking to the media, Kanpur District Magistrate, Neha Sharma said, “There was a law and order situation after the initial ruckus. However, the situation has been brought under control. After the stone pelting, all of us including the CP and the Joint Commissioner are present on the spot.”

A bandh was called by Zafar Hayat Hashmi, president of a local association of Muslims in Nai Sadak in the Begumganj police station area, in protest against the derogatory statement by the BJP leader. Thousands gathered after a social organisation announced the closure of Muslim-dominated areas in Kanpur. The other community who were not in favour of closing the market protested against the bandh. After the ruckus post the Friday prayers, top officers along with the force from 25 police stations reached the spot. The Provincial Armed Constabulary (PAC) was also called. “The top officers along with the police of many police stations reached the spot and pacified the atmosphere,” sources told News18.

According to reports, stones were pelted on police and PAC as well. CCTV video footage was being scanned and efforts are on to nab the accused, officials said. The police are searching for Zafar Hayat Hashmi, reported to be the mastermind behind the clashes.

There are also unconfirmed reports of firing during the clashes. However, the administration has not yet given any information regarding the number of injured.

An FIR was registered against Nupur Sharma in Maharashtra’s Pune on Wednesday for allegedly hurting religious sentiments through her comments on Prophet Muhammad during a television news debate. Police invoked sections 153A (Promoting enmity between different groups on grounds of religion, race, place of birth, residence), 153B (Imputations, assertions prejudicial to national integration), 295A (Deliberate and malicious acts, intended to outrage religious feelings of any class by insulting its religion or religious beliefs) of the Indian Penal Code against Sharma.