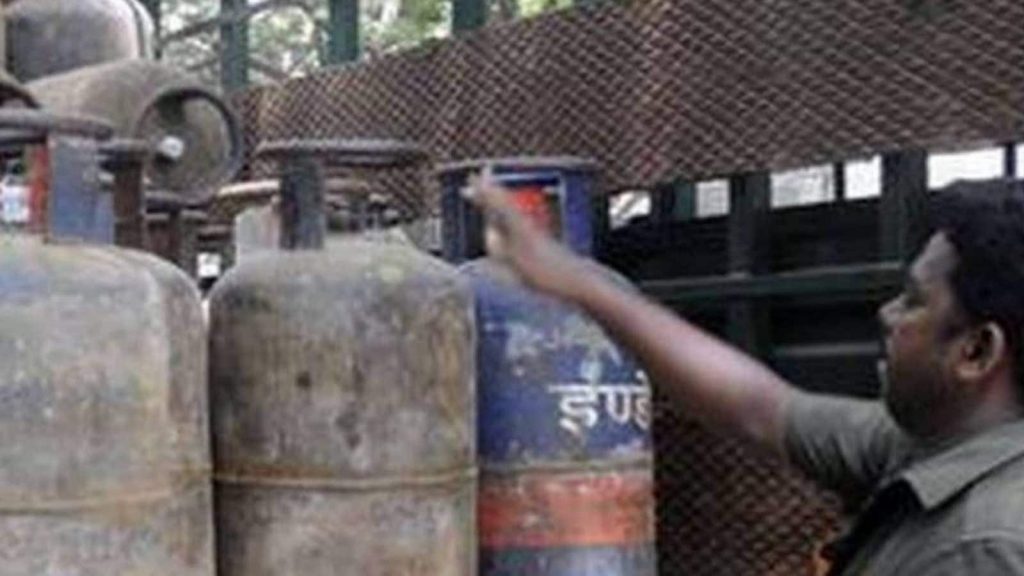 However, the price of a 14.2-kg domestic LPG cylinder stayed unchanged on May 1. Cooking gas cylinder prices were increased for the first time in March 2022 since October 2021. Prices were on a freeze since then despite the cost of raw material spiralling.

The prices differ from state to state, depending on the incidence of local taxation. Jet fuel prices are revised on the 1st and 16th of every month based on crude oil rates in the international market. Fuel rates in India have increased because energy prices globally have risen due to supply disruptions amid the Russia-Ukraine war.

India is 85 per cent dependent on imports to meet its oil needs. Jet fuel, which makes up for almost 40 per cent of the running cost of an airline, has this year surged to new highs. The prices of aviation turbine fuel have increased every fortnight since the start of 2022. In the nine hikes beginning January 1, aviation turbine fuel prices have been increased by Rs 42,829.55 per kl (Rs 42.8 per litre) or over 50 per cent.