Chinese Yuan Steadily Improving Its Position In Global Market At The Cost Of U.S. Dollar 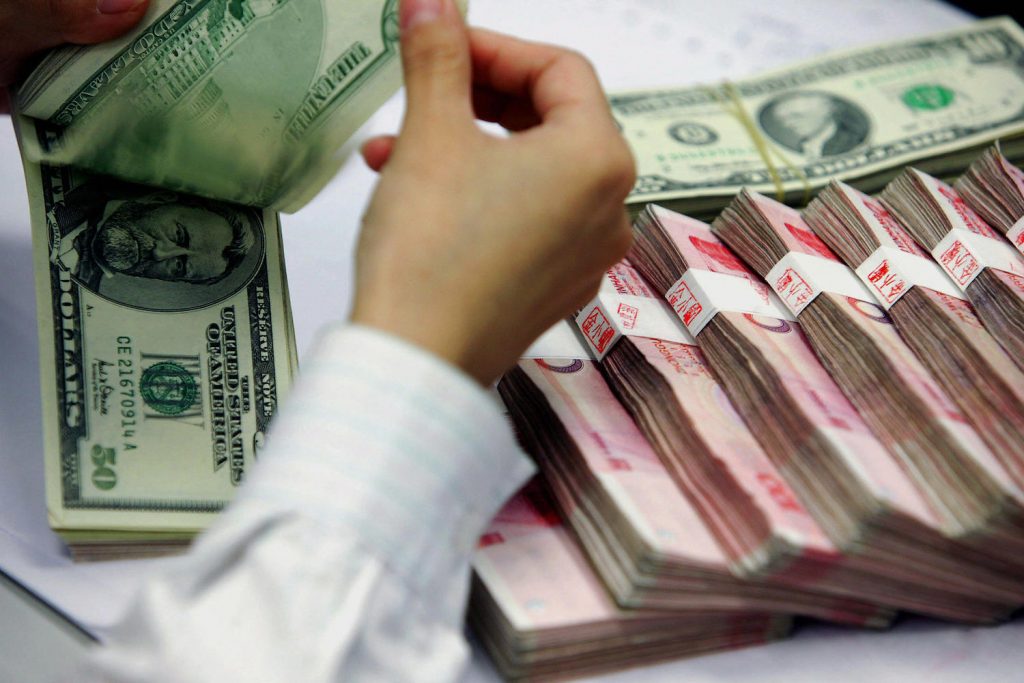 As the year 2022 rolled in with a focus on new FTP (Foreign Trade Policy) for 5 years, which became overdue, global trade underwent major changes with US-China trade conflict, followed by COVID 19 and Ukraine invasion by Russia. The major deterrents as a fallout are the supply chain constraints and hindrances in energy supply, owing to China being the power house of global workshop and Russia being the behemoth for energy supply.

Amidst the global trade turmoil, the main issue for new FTP is how to increase India’s export competitiveness , while fiscal incentives , such as duty scrip and remission of duties, become vulnerable to USA’s repeated warnings for non- compliance of WTO rules.

The Ukraine war unveiled new dimension of global trade pattern, which needs to be leveraged by new payment mechanism, as US dollar is losing pre-eminence and Chinese Yuan is gaining significance in the foreign exchange reserves of central banks of the world. According to Mr Ruchir Sharma, an eminent global investor, “Spooked by the impact of US financial sanctions on Russia, many nations are looking for ways to reduce dependence on dollar “.

By the end of 2020, Chinese Yuan was the biggest component of non- traditional currency in the global reserves. It accounted for 25 percent in the central banks globally. These demonstrate that Chinese Yuan is emerging fast as a global currency for trade and paves the way for de-dollarization. In 2016, Chinese Yuan became the first emerging market currency to be included in IMF Special Drawing Rights (SDR). Till that period, only Big Four had the privilege to be in the SDR.

Factors, potential to pawn Chinese Yuan a challenge to US dollar, are China’s big share in global trade, viz, 15 percent in 2020 and China being the power house for global manufacturing. It accounts for one-fourth of global supply chain. Alongside, Russia insisting Rouble for oil trade – the second biggest exporter of oil in the world – in the wake of Ukraine war and rising Chinese Yuan in the Russian foreign exchange reserves — help Chinese Yuan to emerge as a future currency for global trade.

China has been the biggest trade partner of India over a period of six years, excepting in 2018-19 and 2020-21. India exports less and imports more from China. Notwithstanding oil and oil products being the biggest import items, China is the biggest import destination for India. Nearly, one-sixth of India’s global import is generated from China, against 5-7 per of India‘s export to China. Given these, it is imperative for India to export more to China to counter-balance its wide trade deficit.

Currently, the total trade between India and China is exchanged through US Dollar per se. As the Chinese Yuan is not a global currency, it is more stable than US Dollar. Against these backdrops, Yuan based payment mechanism can play an important role in increasing India’s export competitiveness.

A small rise in interest rate by Federal Bank spikes the US Dollar value and make Indian products uncompetitive in global market. Given the Chinese Yuan less susceptible to global fluctuations due to change in Federal interest rate, Indian products can be more competitive for exports to China and find wider space in Chinese market. Not only in Chinese market alone, but also in other Asian markets, India’s export competitiveness will increase, who are exporting to China largely. This is because scope widens for trading in Yuan, given the Chinese Yuan reserves are increasing in global central banks.

RBI Governor exhorted the need for increasing non-dollar reserves in India’s foreign exchange reserves. India has already started this exercise, according to him. (IPA Service)

One Death Reported While 10 Actually Died Of Covid In India
Posting....