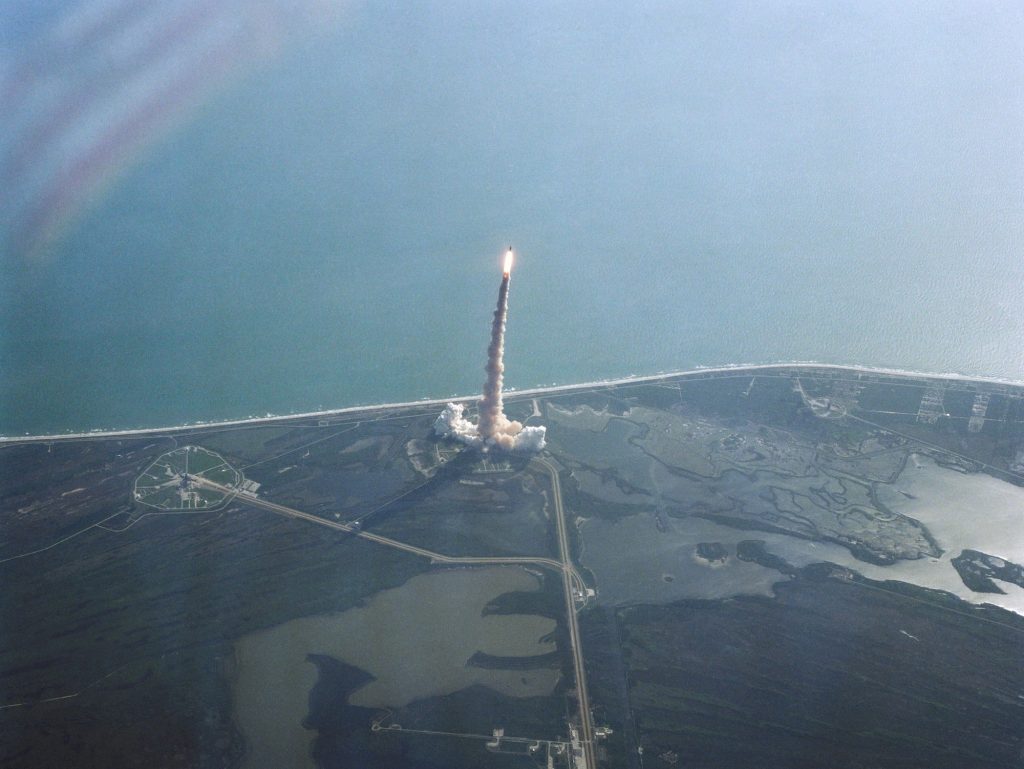 The European Commission’s decision just ahead of last month’s G7 Leaders’ Summit in Germany to mobilise Euro 300 billion (US$340 billion) by 2027 to invest in public and private infrastructure around the world is most welcome though it came several years after a similar initiative by China. With US President Joe Biden committing another $200 billion in aid of the Partnership for Global Infrastructure and Investment (PGII) programme as the global gateway in the next five years, the total fund mobilisation will be in excess of half-a-trillion dollars.

China’s Belt and Road Initiative (BRI), steered by President Xi Jinping in 2013, claimed to have invested $139.8 billion by 2020. Officially, BRI aimed to develop land and sea infrastructure to more easily connect China with Asia, Europe and Africa. And, China has been quite successful in attracting many partner countries, mostly poor and underdeveloped, to execute the programme. Clearly, G7 leaders are concerned about China’s use of BRI to influence financially weak countries across the world. The joint EU-US initiative may turn out to be a counter offensive to China’s rapid economic and strategic power play across the world.

The PGII programme launched jointly by the EC and US will involve other like-minded countries as partners to mobilise additional capital. Unlike BRI, PGII will rope in multilateral development banks, development finance institutions, sovereign wealth funds, and more for the purpose. PGII is designed to offer low- and middle-income countries — the same as targeted by China — a comprehensive, transparent, values-driven financing choice for infrastructure development to advance climate and energy security, digital connectivity, health and health security, and gender equality and equity priorities.

It will work toward such infrastructure financing and infrastructure development activities that are sustainable, clean, resilient, inclusive, and transparent, adhering to high standards. A US policy statement asserts that infrastructure is critical to driving a society’s productivity and prosperity. Properly executed, infrastructure connects workers to good jobs; allows businesses to grow and thrive; facilitates the delivery of vital services; creates opportunities for all segments of society, including underserved communities; moves goods to markets; enables rapid information-sharing and communication; protects societies from the effects of climate change and public health crises or other emergencies; and supports global connection among nations.

Understandably, PGII’s global gateway plan makes no mention of China’s BRI by name. EU boss Ursula von der Leyen merely called it a “roadmap for major investment in infrastructure development around the world.” The fund will not come from EU or its member state coffers. European financial institutions and national development finance institutions will support the project, a commission document said. There will be substantial private sector participation in support of the programme. PGII pledges to promote project executions in a timely fashion in consultation and partnership with host countries and local stakeholders to meet their priority needs and opportunities, balancing both short- and longer-term priorities.

Under a US government memorandum, it plans to boost the competitiveness of America by supporting businesses, including small- and medium-sized enterprises in overseas infrastructure and technology development, thereby creating jobs and economic growth. The US has sought to align with G7 and other like-minded partners to coordinate the respective approaches, investment criteria, expertise, and resources on infrastructure to advance a common vision and better meet the needs of low- and middle-income countries and regions.

It may be true that the PGII agenda partly copies China’s BRI, earlier known as One Belt, One Road (OBOR)) programme. BRI is one of President Xi’s most ambitious foreign and economic initiatives. BRI has substantially impacted the growth of exporting projects and employment of funds to the outside world by Western economies and Japan. BRI aims to strengthen Beijing’s economic leadership through a vast programme of infrastructure building throughout China’s neighbouring regions and other parts of the world to grow China’s industry and exports.

The initiative has a big domestic focus. BRI has helped China use the platform to deploy outside its chronic excess capacity. Maybe, it is more about migrating factory surpluses than dumping excess products. The initiative has also helped export China’s technological and engineering standards. For China’s key policymakers, it is crucial to upgrade the country’s industry. Beijing hopes that its transnational infrastructure building programme will substantially spur economic growth in China’s underdeveloped hinterland and rustbelt. In a way, China has been successful in its objective although many BRI partners now see it as a debt trap.

Publicly, China pretends to be nonchalant and does not seem to display anxiety over the joint EU-US project, the global gateway or PGII. Lately, China’s response to PGII was best explained by its foreign ministry spokesman Zhao Lijian at a press conference, citing a World Bank forecast that “if all BRI transport infrastructure projects are carried out, by 2030, the BRI will generate $1.6 trillion of revenues for the world each year, or 1.3 percent of global GDP”. More than 60 countries have joined BRI agreements with China, with infrastructure projects under the initiative being planned or under construction in Asia, Africa, Europe, and Latin America. Yet, the fact remains that instead of giving any aid or grants, China mainly offers huge loans at commercial interest rates that receiving countries need to pay within a fixed number of years. Thus, China has been accused of debt-trapping by extending “predatory loans” that force countries to cede key assets to China. BRI also helped China acquire, partly or substantially, strategic assets such as sea and river ports and military bases in host countries.

Of late,  BRI seems to be slowing down as annual Chinese lending to countries under the initiative dropped from its peak of $125 billion in 2015 to around $50 to 55 billion in 2021. Several partner countries have renegotiated their loans with China, especially after they were thrown into economic crises. Some of these countries are also involving other global players in their infrastructure projects to protect their economic and political independence. This may not be good news for China which is saddled with excess manufacturing and industrial capacity and uses BRI for their deployment abroad. Industries such as construction, steel, and cement have been facing a glut in China. BRI has been helping their exports to partner countries.

However, the PGII’s policy objectives seem to be more clear. Its participation is expected to benefit receiving countries hopefully without throwing them into any major debt trap as BRI has caused to several participating countries. For the EU-US global gateway to be successful, it must treat project receivers as truly respectable sovereign partner countries and help create good assets for them which will, in due course, far outweigh their financial liabilities. There should be no place for suspicion behind the partnership bonds. (IPA Service)