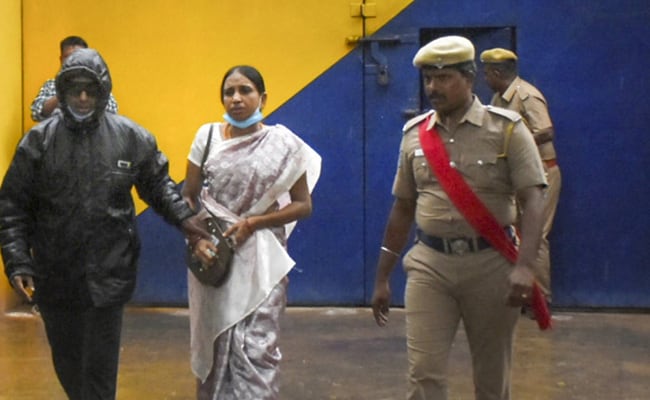 A week after the Supreme Court ordered the release of six people who were convicted in the assassination of former Prime Minister Rajiv Gandhi in 1991, the central government on Thursday requested the court to review its decision.

The Centre filed a petition in the Supreme Court asking it to review the order, after the six people, including a woman, were released last week from prison in Tamil Nadu, where their three-decade incarceration has been a hugely emotive and political issue.

The petition contended that the release of the convicts was cleared without it being given an adequate hearing which has led to an “admitted and glaring breach of principles of natural justice and has, in fact, resulted into miscarriage of justice”.

“In such a sensitive matter, the assistance of Union of India was of paramount importance as the matter has huge repercussions on the public order, peace, tranquillity and criminal justice system of the country,” the government said.

The government also said that given four of the six convicts were Sri Lankan and convicted of being terrorists “for the gruesome offence of assassinating the former Prime Minister of the country”, granting them remission was “a matter which has international ramifications and therefore falls squarely within the sovereign powers of the Union of India.”

Disagreeing with its former chief Sonia Gandhi, Rajiv Gandhi’s widow whose support had led to the death sentence of four convicts being commuted, the Congress sharply criticised the judgement.

“The decision of the Supreme Court to free the remaining killers of former PM Rajiv Gandhi is totally unacceptable and completely erroneous,” the party said.

The decision, however, was welcomed by many in Tamil Nadu – including its ruling DMK party – who viewed the sentencing of the convicts as unfair and that the locals implicated in the case had become part of the plot without knowing its extent.

Rajiv Gandhi’s killing was seen as an act of retaliation after he sent Indian peacekeepers to Sri Lanka in 1987, only to withdraw them after losing more than 1,200 men in battle and facing allegations of human rights violations in the island nation.

Ukraine Missile In Poland Shows Again, Why The War Must End
Posting....