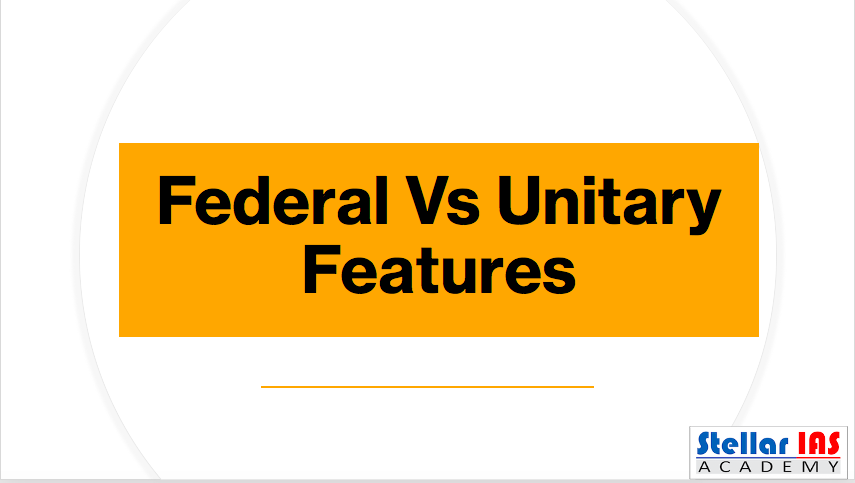 IAS officers don’t grow on trees. Both the Centre and states want them. Now, the Centre says it is facing a shortage of IAS and that the states are refusing to relieve IAS officers for central deputation. So, the Modi Government will amend IAS rules and divest the states of powers to veto the Centre’s request for IAS officers.

The states don’t like it. Some are up in arms, including a few BJP state governments. But for the Modi Government it’s always been my way or the highway. The Centre wants to pass the IAS rules’ amendments in the forthcoming session of Parliament, which begins January 31.

The Modi Government wants to push through the amendments in both houses. There will be ruckus and pandemonium, and repeated adjournments. Opposition MPs will throw papers at the ‘Chair’. A bunch will climb atop tables and push the marshals around. Suspensions will follow. For the Modi Government, it will be excuse for business as usual.

Surely, what is with this Prime Minister? The proposal to amend the IAS rules is pure brute. It has most states up in arms. BJP spokespersons can defend Modi as much as they can, but there is no two ways that Modi gives the impression of ‘dictator first, Prime Minister second’. Modi has mastered the art and science of behaving like a dictator while acting out the democrat’s role.

What stops him from hiring administrators “laterally”, which is not new to him? Instead, New Delhi sends a diktat to all state chief secretaries and tells them point blank that an IAS officer the Centre wants would “stand relieved” if the state government doesn’t send him by so and so date. If this is not dictatorial what is? Critics of the diktat say the Modi Government is drunk with power, constantly cooking up excuses and finding ways to grab more power.

The excuse now is that the Centre wants IAS officers for central deputation. States have been given time till January 25 to fall in line. But they cannot say ‘No’. Does a dictator reside in 7, Lok Kalyan Marg?

That said, there are those who stand with the Centre, including civil servants who say the central government cannot be faulted because there’s a shortage of IAS officers and the states cannot be custodians of civil servants. The amendments question the states’ jurisdictions.

With the amendments, the Centre will be able to retain and restrain, even recall.

The problem is these powers can be used to serve political interests, to intimidate state cadre officers. West Bengal Chief Minister Mamata Banerjee has registered her protest. She says the amendments are contrary to the “spirit of cooperative federalism” and that they upset the “time-tested harmonious arrangements which have existed between the Centre and the states in the matter of posting of IAS and IPS officers.”

The amendments, says Mamata, make a “permanent dent in the spirit of cooperative federalism and the consultative approach.” She requested the Prime Minister to “intervene”, but that is naïve, because nothing moves at the Centre without Modi’s consent. Modi’s ministers are puppets and Modi is puppeteer.

Mamata Banerjee considers the amendments “draconian.” She has warned Modi and told him “not to push.” In her first letter, Banerjee expressed “strong reservations” on the changes. In a second one, she wrote that the amendments will leave the officers and state governments “at the mercy of the Central Government”.

Mamata is not the kind who will sit quietly. She has spoken to other opposition-ruled states. The Tamil Nadu government of MK Stalin will protest. Odisha, Madhya Pradesh, Bihar and Meghalaya have written to the Centre. The Maharashtra government said it opposes the move. The feeling in all these states is that Prime Minister Narendra Modi, the perennial fiddler on the roof, is up to mischief and the idea of India is once again under attack. (IPA Service)