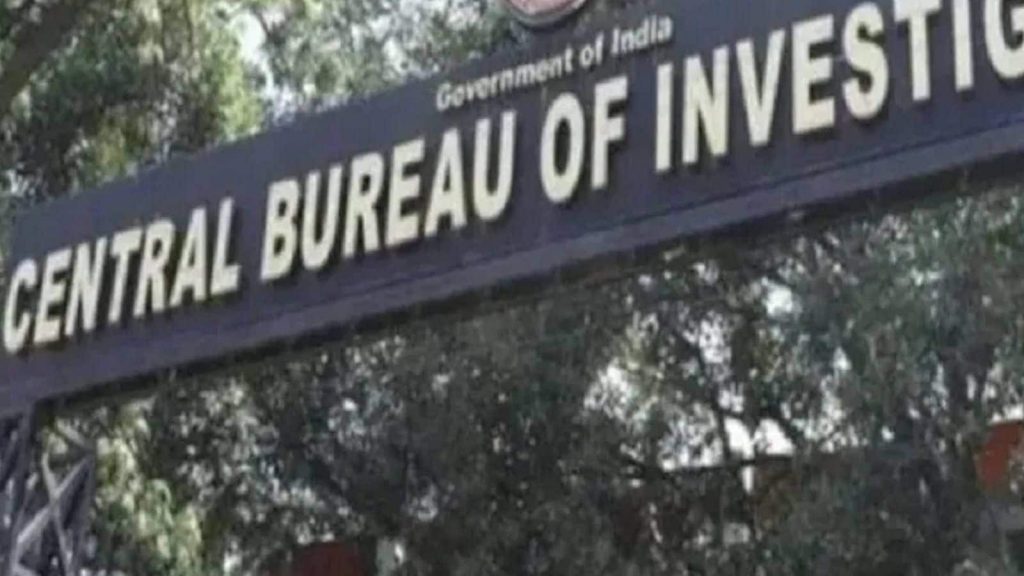 The CBI has booked Kanpur-based Rotomac Global and its directors for Rs 750.54 crore for alleged fraud in Indian Overseas Bank, officials said. The company, which was in the business of writing instruments, has a total outstanding of Rs 2,919 crore against a consortium of seven banks led by Bank of India in which Indian Overseas Bank has an exposure of 23 per cent.

The agency has booked the company and its Directors – Sadhna Kothari and Rahul Kothari – under IPC sections related to criminal conspiracy (120-B) and cheating (420), besides various provisions of the Prevention of Corruption Act. The company is already facing multiple investigations by the CBI and the Enforcement Directorate on the basis of complaints from consortium members.

In its complaint to the CBI, now a part of the FIR, the Indian Overseas Bank alleged that the company was sanctioned a non-fund-based limit of Rs 500 crore on June 28, 2012. The account was declared a non-performing asset on June 30, 2016, with an outstanding of Rs 750.54 crore after default on payments.

The bank alleged it had issued 11 Letters of Credit (LC) to meet the company’s foreign trade requirements, which all got devolved involving an aggregate amount of Rs 743.63 crore, leaving no security for the bank.

The company did not produce the complete set of documents for the trade carried out by it, and all the LCs were issued favouring two parties -Fareast Distributors and Logistic P Ltd and RBA Venture Ltd.

The bank alleged that in the absence of documents, doubts are raised on the authenticity of the trade vessel and voyages claimed in the bills of lading.

The forensic audit conducted by the bank pointed to alleged manipulation in account books and non-disclosure of liabilities arising from LCs.

It pointed out that 92 per cent of total sales, to the tune of Rs 26,143 crore, were made to four parties of the same owner and group.

The forensic audit “substantially flagged” various indicators which point out that the company carried out no genuine business transaction.

The company allegedly cheated the bank and fraudulently siphoned off funds, causing financial loss and wrongful gain to itself to the tune of Rs 750.54 crore, which is still to be recovered from the suspects.