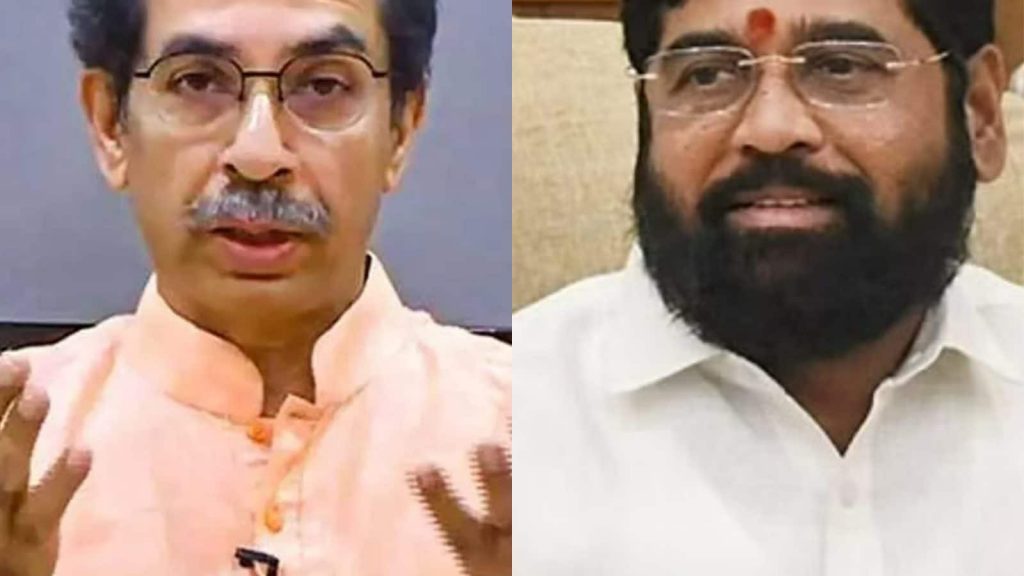 Maharashtra’s former chief minister Uddhav Thackeray has challenged the Election Commission order to freeze the Shiv Sena symbol in the Delhi High Court, contending it was passed in complete violation of principles of natural justice and without granting any hearing to the parties and giving them an opportunity to lead evidence.

Eknath Shinde-led faction filed a caveat in the Delhi High Court against a petition filed by Uddhav camp. The high court is likely to hear the matter on Wednesday, October 12.

The Eknath Shinde-led faction will use the name ‘Balasahebanchi Shiv Sena’ (Balasaheb’s Shiv Sena), while the Uddhav Thackeray-led camp will call itself ‘Shiv Sena Uddhav Balasaheb Thackeray’ for the November 3 bypoll.

The Uddhav camp has been allotted the ‘burning torch’ (Mashaal) as its poll symbol, while the Shinde faction has been asked to submit three fresh symbols by October 11.

Shiv Sena MP Sanjay Raut, an accused in a money laundering case, said a new election symbol for the Uddhav Thackeray-led faction could bring a “big revolution” in the coming days.

The ECI, by its October 8 interim order, barred the two Shiv Sena factions led by Uddhav Thackeray and Chief Minister Eknath Shinde from using the party name and its election symbol in the Andheri East assembly bypoll. It also asked them to suggest by Monday three different name choices and also three free symbols for allocation to their respective groups.