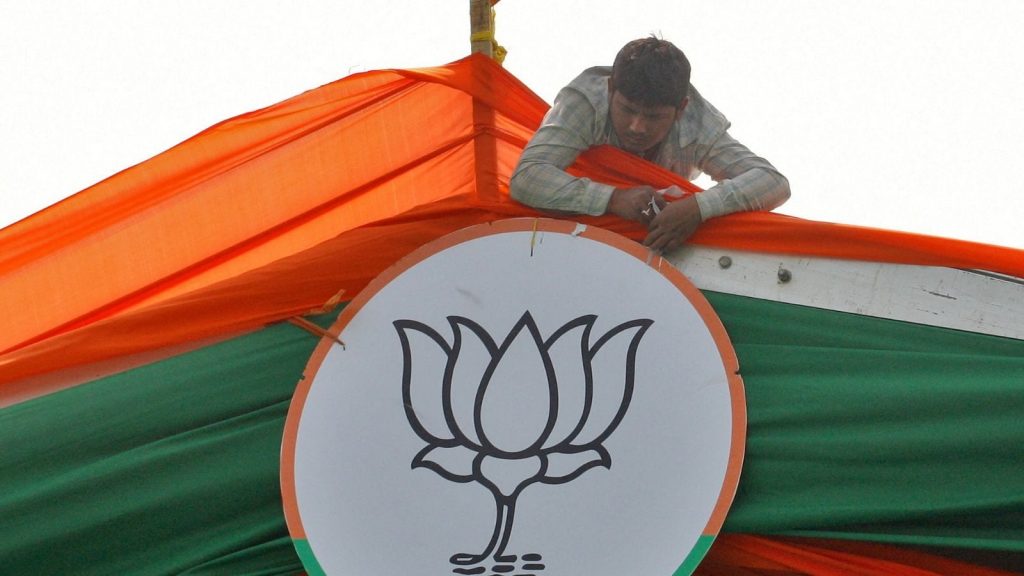 Bharatiya Janata Party MPs in Uttar Pradesh are getting increasingly vocal about their resentment against the ‘system’ and are leaving no stone unturned to embarrass the party and the government.

BJP MP from Kanpur, Satyadev Pachauri has written a letter to the UP government saying that the investigation of the criminal cases lodged against SP MLA Irfan Solanki should be done on merits and facts.

Pachauri said that the investigation in the criminal cases lodged against the SP MLA should be done in a free and fair manner.

Asked if he helped Solanki’s wife and mother in meeting some senior officials including principal secretary, Home, the MP said that every person has the right to seek help from the officials to put the matter in their knowledge.

Pachauri’s intervention in the matter concerning an opposition MLA has caused considerable embarrassment to the state government.

The SP MLA, who surrendered on Friday, is facing a spate of criminal cases, including one of forging an Aadhar card.

In another instance, a few days ago, Pachauri and two other BJP MPs — Devendra Singh Bhole from Akbarpur and Ashok Rawat from Misrikh — had strongly objected to assembly Speaker Satish Mahana convening a meeting of Kanpur officials to discuss development.

The three MPs abstained from the meeting after they sent a letter to the commissioner, Kanpur division, seeking to cancel the meeting and raised questions about the Speaker holding such a meeting.

They questioned the Speaker’s domain and indicated that holding such a meeting was an infringement on MPs’ rights.

The letter underlined that the district development coordination and monitoring committee meeting to review development work takes place under the chairmanship of Ashok Rawat.

A copy of the letter was marked to the chief minister.