BJP says it does not accept Bengal civic poll results 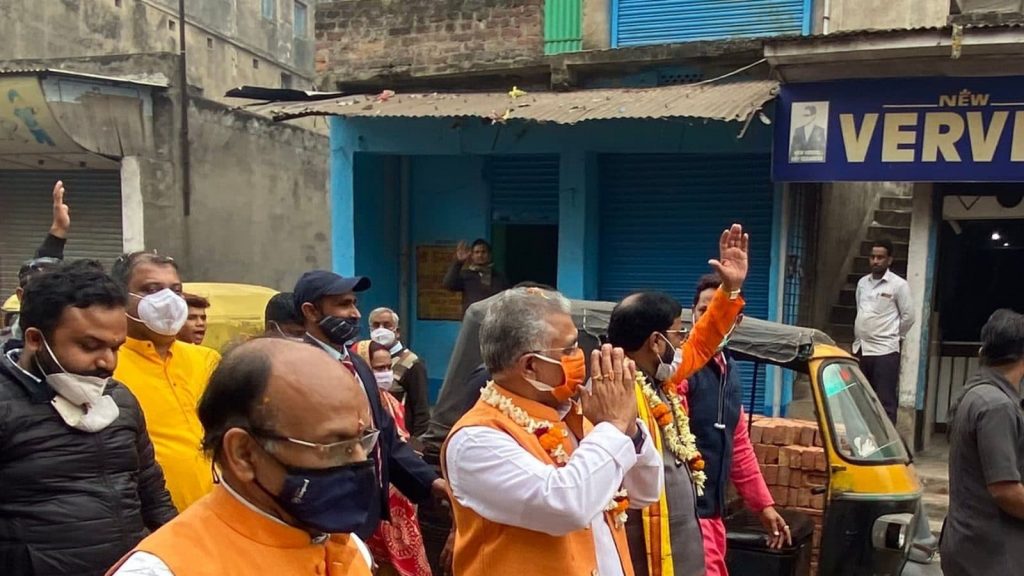 The BJP, decimated in the just-concluded civic poll in West Bengal by the ruling TMC, Wednesday said that it does not accept the result claiming that it does not reflect the true feelings of the people of the state and the election was a “farce”. State BJP president Sukanta Majumdar alleged that the ruling Trinamool Congress had resorted to intimidation, violence and false voting in the election to 107 municipalities and rendered the result meaningless.

“The result does not reflect the people’s feelings. The election was a farce, we do not accept the results,” he told reporters after the declaration of the poll result of 107 municipalities where election was held on February 27. Polling for Dinhata municipality was not required as all the seats there were won by the ruling TMC uncontested.

BJP MP Locket Chatterjee in a tweet message called for “introspection”. Disgruntled party leader Jaiprakash Majumdar, who has been suspended from the party following his outbursts against the current state BJP leadership in the state, demanded that it be immediately overhauled.

“The present leadership has no connect with the people and an organisational rejig is a must to rejuvenate the party and its workers in the state,” he said.