BJP Much Ahead Of Political Rivals In Lok Sabha Poll Preparation 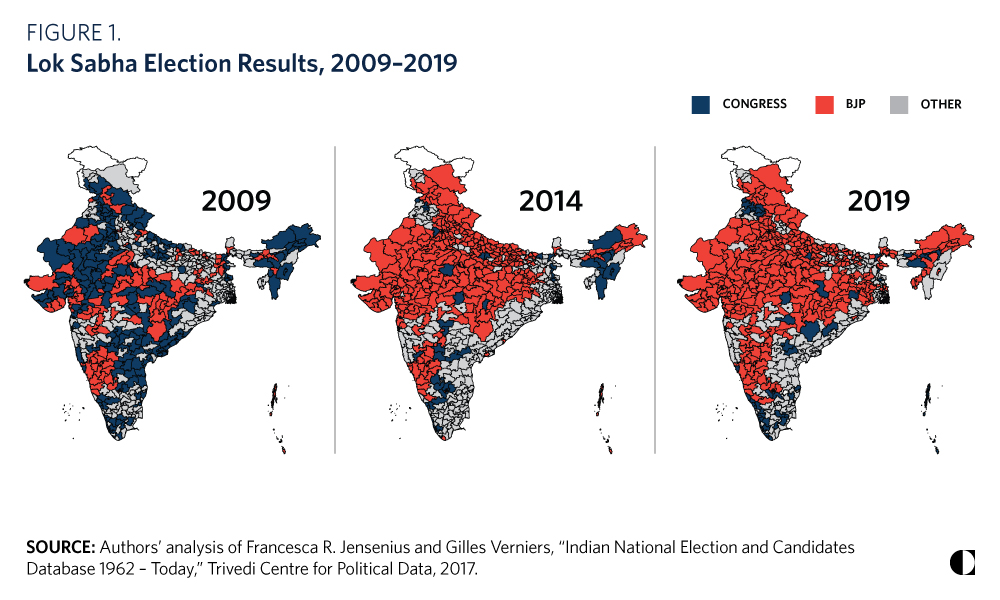 Addressing the day long first state executive meet of party on May 29 at Lucknow CM Yogi Adityanath asked party leaders and workers to start preparation of Lok Sabha polls. It would be worth mentioning here that during 2019.Lok Sabha polls, BJP won 62 seats while two were won by alliance partner Apna Dal.

The ministry formation and allocation of portfolios in UP was also done while following social engineering in view of 2024 Lok Sabha polls. As many as 22 ministers were dropped. Similarly the criteria for selection of party candidates for Rajya Sabha polls was also done taking into account its impact on the Lok Sabha polls.

BJP has identified weak polling booths in the state and has asked party strategists and leaders to strengthen them with effective management. BJP has already taken initiative to train party leaders and cadres in all over the state where participation of party leaders including MPs has been made mandatory.

For a better outreach of the state government to implement central and state welfare schemes Chief Minister Yogi Adityanath has allocated districts to ministers with directive to stay there for few days to interact with people and prepare ground report about proper implementation of welfare schemes.

In order to bring investment in UP, CM Yogi Adityanath is persuing the massive investment program to be attended by top corporate houses of the country in the presence of PM Narendra Modi and other union ministers.

While pursuing the Hindutva agenda, CM Yogi Adityanath is monitoring the construction of massive temple of Lord Ram at Ayodhya. CM Yogi Adityanath has prepared roadmap of development of important holy cities Ayodhya, Varanasi and Mathura.  The CM who has emerged as the new icon for the Hindutva groups, is giving full support to the moves of the pro-Hindutva petitioners to keep the communal passions hot till the 2024 elections.

Gyanvapi mosque in Varanasi is already in discussion due to litigation. People are watching the litigation with big interest. The BJP is trying to exploit the Hindu sentiments fully by focusing on the Gyanvapi and the   other mosques. CM himself is monitoring the pace of construction of the Ram temple in Ayodhya which is expected to be completed before the 2024 polls. All these pro Hindutva moves are expected to help the BJP in getting massive support in the Lok Sabha elections, the state BJP leaders believe. (IPA Service)

BJP Govt Is Making Use Of Central Agencies To Hound Opposition Leaders
Posting....