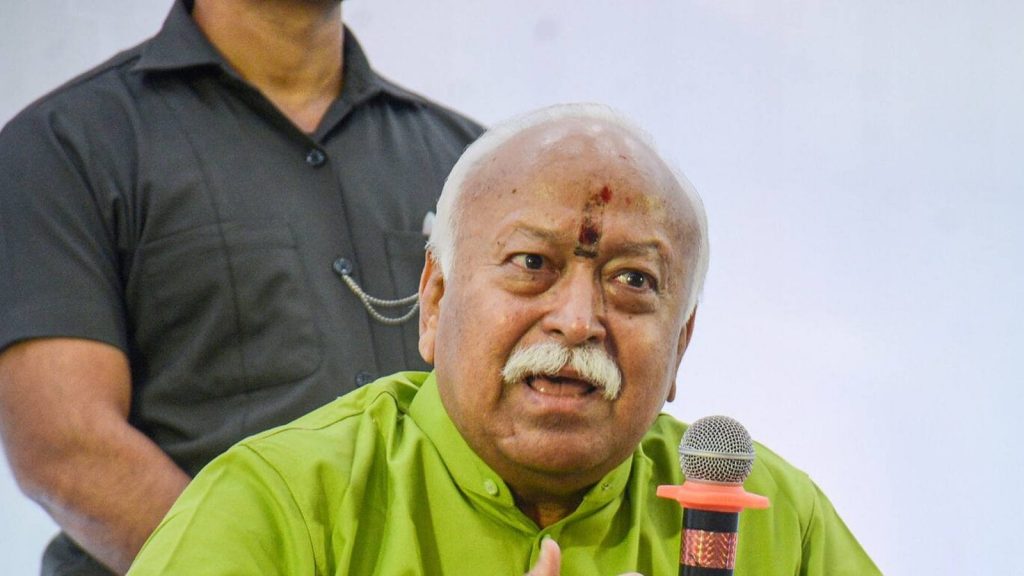 The BJP is treading cautiously on RSS chief Mohan Bhagwat’s “no need to look for Shivling in every mosque” remark over the Gyanvapi dispute in Varanasi.

Most BJP leaders News18.com spoke to pointed out that three temples — Ayodhya’s Ram Temple, Kashi’s Shiva Temple and Mathura’s Krishna Temple — have been on the party’s agenda for several years, but there was a need to tread cautiously.

“What Bhagwat ji said is right. But it is also true that we cannot forget that temples were destroyed and mosques were built to insult our faith. Yet, he spoke on the larger issue of resolving such issues mutually or through court,” said a BJP leader.

Another BJP leader from Uttar Pradesh urged party colleagues to refrain from commenting on Bhagwat’s statement without understanding the context.

“We were asking for three sthans of our faith and there is enough evidence that those were temples. Yet Muslim side is so reluctant. Imagine if the history of every mosque is looked into. The statement precisely avoids the occurrence of that,” said the senior leader.

Those who have worked closely with the Sangh see Bhagwat’s statement as an attempt to discourage and dissociate from fringe groups.

“Do you think our country which is fighting internal and external enemies needs more unrest? These fringe elements, if not given the message, will create more unrest and the RSS will be blamed for it,” said another BJP leader.

Mohan Bhagwat had said on Thursday that the Gyanvapi dispute in Varanasi involves some issues of faith and the court’s decision on it should be accepted by all, but also there was no need to find a Shivling in every mosque and start a new dispute every day.

His remarks were in reference to the claim made by the Hindu petitioners, locked in a legal dispute with Muslims in Varanasi, about the discovery of a Shivling in the ablution tank in the Gyanvapi mosque premises.

“There was special attachment and faith for few representative places of worship, but why bring out new case every day? Why prolong this fight? We have some beliefs for Gyanvapi and this is a tradition which is alright. But why see Shivlings in every mosque?” Bhagwat had said.

Shiv Sena to lodge MLAs in hotel ahead of RS poll
Posting....