BJP Finding Tough In Western UP Against RLD-Samajwadi Party Combine 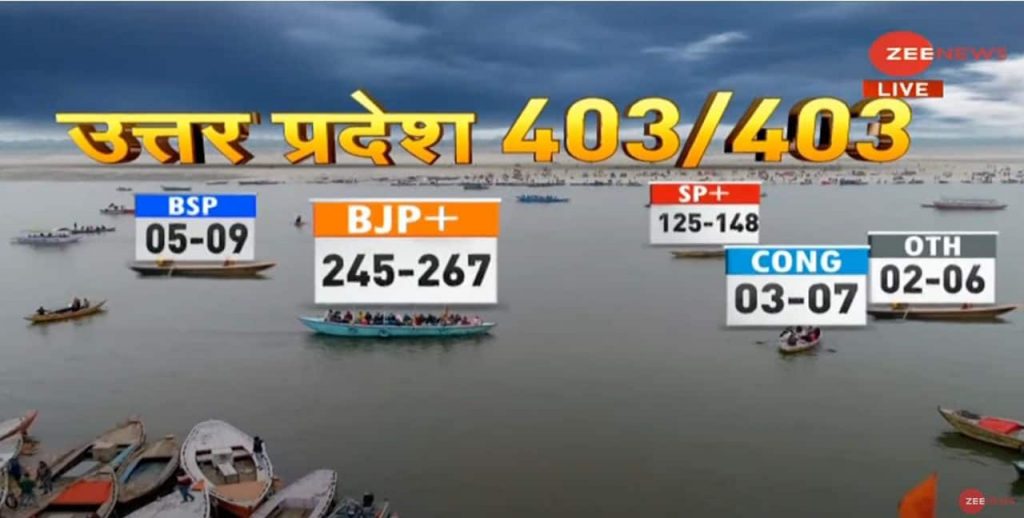 LUCKNOW: Finding it on a slippery wicket this time in Western Uttar Pradesh facing tough challenge from RLD-Samajwadi Party combine, BJP has mobilised all resources. Retaining hold in 100 assembly seats of Western UP is the biggest challenge for BJP and the sangh parivar that is why all the leaders and workers are camping in this important region facing polling in first three phases.

In order to break the RLD-Samajwadi Party alliance a meeting of jat leaders was organised for Amit Shah at the residence of Pervesh Verma MP in New Delhi. Significantly, enough offer was given to RLD president Jayant Choudhry to return to BJP fold. So much so it was also made it clear that RLD would be welcomed in post poll scenario. Meaning a part of the BJP led state government.

There is realisation that farmers agitation was instrumental in ending communal divide created in Muzaffarnagar riots in 2013. That is why BJP leadership is more worried about powerful jat community which would now support RLD-Samajwadi alliance. It may be mentioned here that BJP got the advantage of communal division in Western UP and good number of seats in 2014, 2017 and 2019 elections.

That is why Union Home Minister raised the issue of migration, fight between jats and Mughals. While other senior leaders are raising the sensitive issue of Pakistan and Jinnah to attack Samajwadi Party during the campaign. Chief Minister Yogi Adityanath is also taking name of Sardar Patel for the benefit of BJP.

On the other hand Samajwadi Party national President Akhilesh Yadav is talking about poor governance of Modi and Yogi Adityanath governments. Akhilesh Yadav is constantly attacking BJP and state government for taking steps to creating communal divide. He alleged that slogan of Chief Minister Yogi Adityanath for 80 vs 20 was communal while he claimed that his combination of various parties had the support of 85 percent of voters.

Akhilesh Yadav is also blaming BJP government led by Yogi Adityanath for lack of development and mishandling of corona during second wave which resulted in death of thousands of persons, growing unemployment and poor law and order.

Akhilesh Yadav has reinvented himself to remove the tag of promoting family and minorities only. He want to be known as leader who believes in taking everybody cut across caste and religion along with him. (IPA Service)

Mayawati’s Jatav Base Is Switching Over To Akhilesh In Uttar Pradesh Polls
Posting....