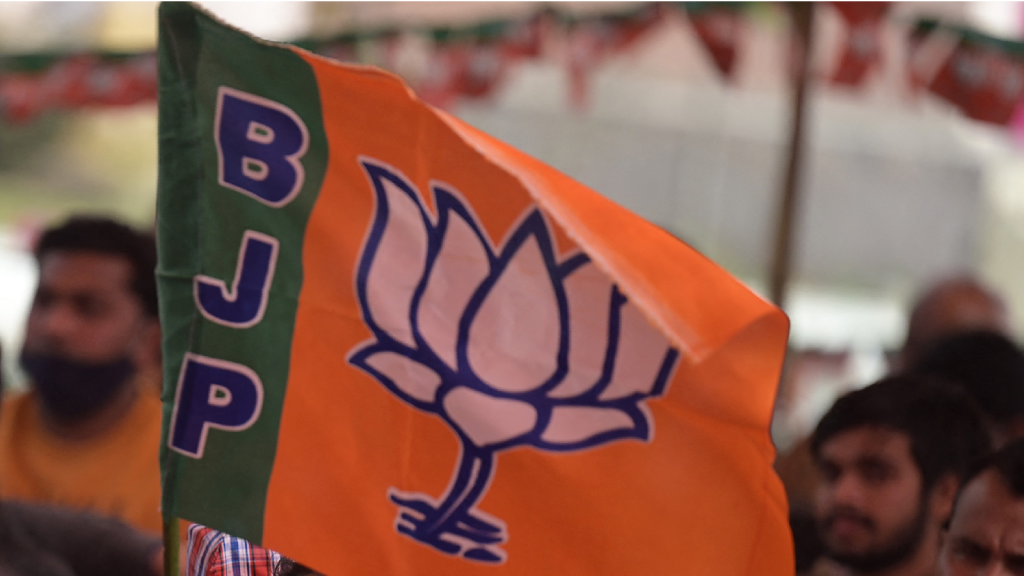 To ward off any anti-incumbency, the party has denied tickets to 11 of its sitting legislators, while the seat of sitting minister Suresh Bhardwaj has been changed from Shimla (Urban) to Kasumpti and that of Rakesh Pathania from Nurpur to Fatehpur.

The list also includes over a dozen new faces, with 11 names from Scheduled Castes and eight from the Scheduled Tribes.

The names of five women candidates figured in the first list. Indira Kapoor from Chamba, Reeta Dhiman from Indora, Sarveen Choudhary from Shahpur, Reena Kashyap from Pachhad and Shashi Bala from Rohru have been given tickets.

The party seems to have ignored its insistence on ‘no dynastic politics’, with sons of a minister and two former BJP leaders being given tickets. The BJP has fielded Rajat Thakur (Dharampur), son of Jal Shakti Minister Mahender Singh; Chetan Bragta (Jubbal Kotkhai), son of former minister Narinder Bragta; and Anil Dhiman (Bhoranj), son of former minister ID Dhiman. Anil Sharma, son of former communications minister Sukh Ram of the Congress, will contest from Mandi.

Chief Minister Jai Ram Thakur has been fielded from his constituency Seraj, while chief of Finance Commission of the state, Satpal Singh Satti, will contest from Una.

Late on Tuesday evening, the Congress had announced its first list of 46 candidates and deliberations were taking place on the remaining 22 seats. The last date for filing nominations is October 25.

Next Chief Justice Of India D Y Chandrachud Can Not Be Bracketed In Ideological Terms
Posting....