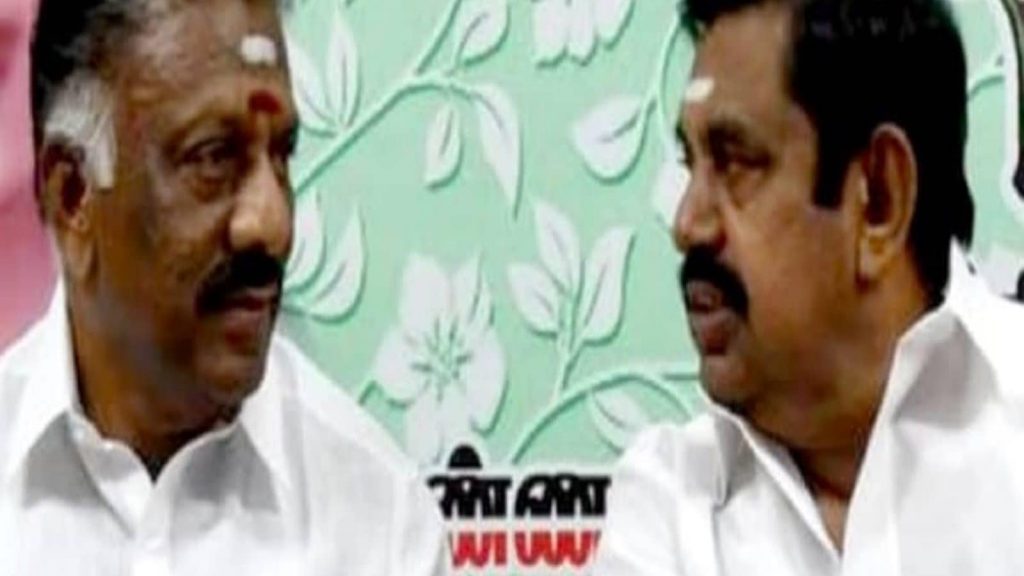 The current leadership stand-off gripping the AIADMK is scuttling aspirations of grassroots cadre to win local body seats in an upcoming bypoll as both leaders – O Panneerselvam and Edappadi Palaniswami – must sign off on formal nomination papers for the elections.

Including Panneerselvam’s signature on the nomination papers would mean an approval of the leadership-sharing structure, something Palaniwami has struggled hard to put an end to. A key meeting on July 11 is expected to further distance Panneerselvam from the power centre at the AIADMK. In this scenario, Panneerselvam wrote to the party joint coordinator, asking for cadre’s papers for contesting the bypoll to be sent to him.

“Because of their current stand-off, the signing of the papers is getting delayed. I’m not sure if we can find a solution within the time we have,” said a senior leader of the AIADMK.

As of Thursday morning, there has not been a response from Palaniswami.

There are a total of 510 local body seats slated for bypolls. “The EC has said the forms can be given as late as Thursday, 3pm. We have written to the party about this,” MLA Manoj Pandian, a loyalist of OPS, told reporters on Wednesday evening.

With a severe leadership crisis gripping the party, grassroots cadre far removed from the fierce fights at the top echelons are now forced to measure their steps, even as the bypoll nears. The State Election Commission has said the polls would be held on July 9. A certain portion of the seats are to be contested party-wise, for which signatures of the leaders are necessary for the election regulator to accept nominations. If the AIADMK cadre do not get the necessary signatures, they may have to contest as independent candidates.

The AIADMK had already taken a hit in the urban local body elections in February, with arch-rival DMK posting a landslide victory. For a grassroots-driven party like the AIADMK, not standing a chance to win local polls is seen a serious setback.