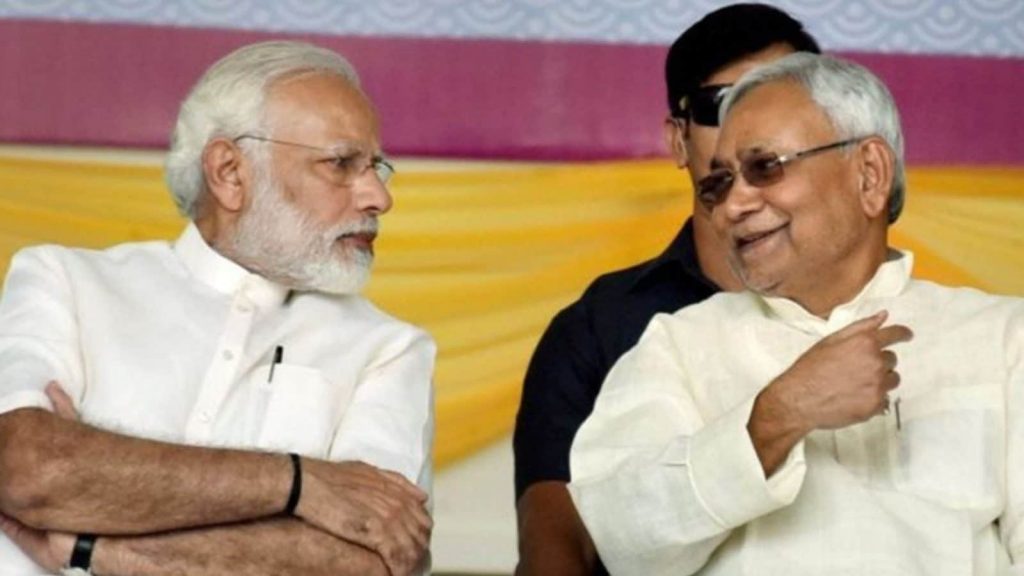 Violent protests against the Agnipath scheme for recruitment in the armed forces may have fizzled out in Bihar within a week of eruption but the discord these triggered between Chief Minister Nitish Kumar’s JD(U) and ally BJP seems to have cast a long shadow on the coalition.

The JD(U), which has taken as an affront to its leader the criticism of the BJP of the administration’s handling of last week’s depredations, is now insistent on reviving the coordination committee that existed during the Atal Bihari Vajpayee era and served as a platform where differences among allies were ironed out.

“The NDA coordination committee, back then, used to be chaired by our leader George Fernandes. It used to meet every month. Now, in the absence of such a platform, people tend to voice their differences of opinion before the media instead of before each other,” JD(U) chief national general secretary K C Tyagi said.

Tyagi also took strong exception to “second-rung BJP leaders in Bihar belittling our leader every now and then, ” asserting that “nobody in the JD(U) has ever been disrespectful towards Prime Minister Narendra Modi”. “The two parties have distinct ideologies. But often leaders of the BJP express their ideological position in a way that seems to cock a snook at us and our leader,” Tyagi said, citing the examples of population control bill, uniform civil code and a nationwide NRC.

The veteran JD(U) leader also seems to be miffed with the swagger many BJP leaders tend to display while flaunting their status as a numerically superior alliance partner.

He seeks to remind the BJP that announcement of Kumar as the chief ministerial candidate in the thick of assembly elections in November 2005, had helped the NDA clinch a decisive victory and unseat the seemingly invincible Lalu Prasad.

He also objects to some BJP leaders’ contention that Kumar, who had allied with Prasad a few years ago, was an unreliable ally, pointing out “in 2010 assembly polls, we had won 115 seats, only seven short of a full majority. We could have junked the BJP in an attempt to undercut it and still managed to form a government. But we did not do so”.

The break-up came three years later, with the ascendance of Narendra Modi, then the chief minister of Gujarat, who was deemed too controversial for his alleged role in post-Godhra riots, for allies like Kumar who have studiously cultivated a “secular” image.