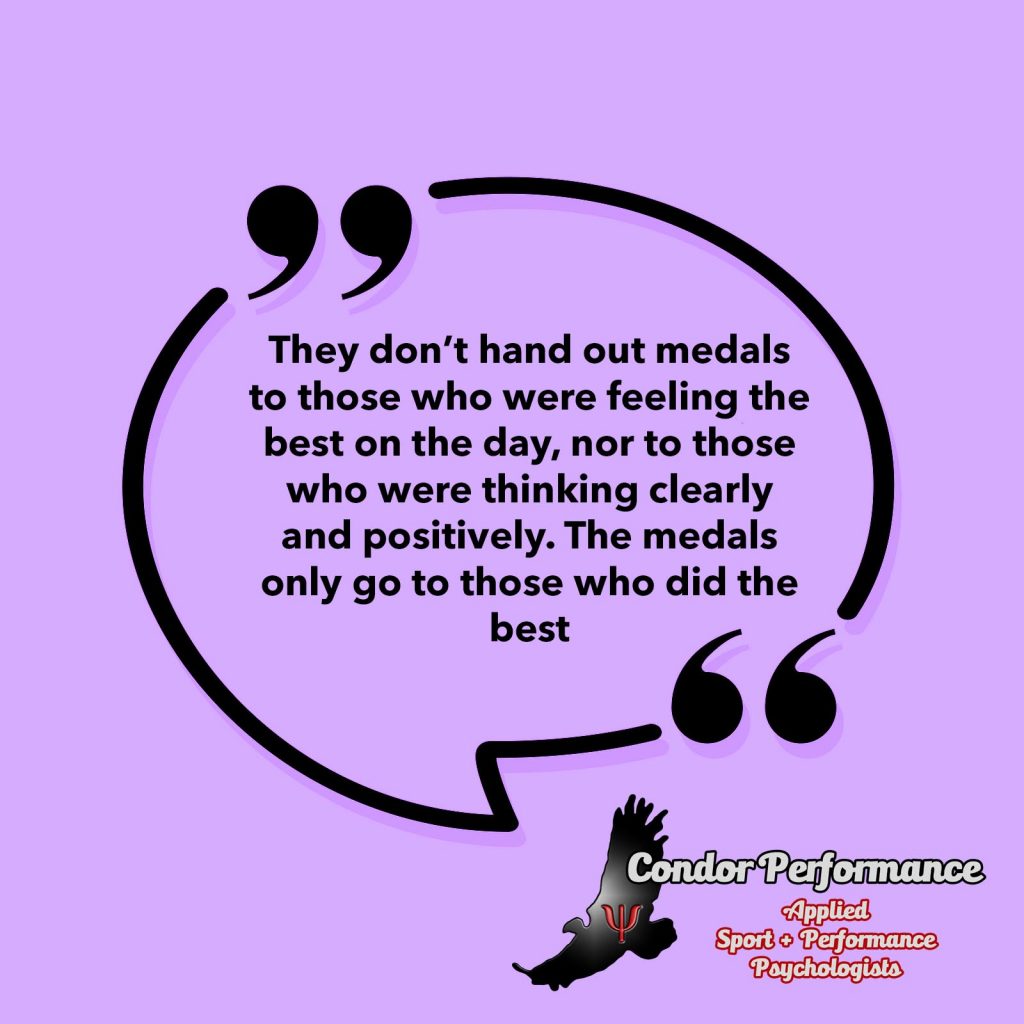 A relatively disappointing year-end and a possible less dramatic interplay between inflation and central bank intervention globally have India’s domestic gold trade keeping its fingers crossed over what could happen in 2023.

November-December months have been less than reassuring for the domestic trade, with soft retail demand forcing discounting of prices, which had gone up by nearly 5 percent in November, net outflows from the Indian gold ETFs and the RBI staying off gold purchases.

Going forward, the retail demand is expected to further soften in the new year, particularly in view of the inauspicious period for weddings in several parts of the country and headwinds due to higher prices for the metal.

According to World Gold Council, the domestic market remained in discount for most of November as prices increased due to strengthening dollar and the weakening rupee. Bullion imports under the concessional India-UAE Comprehensive Economic Partnership agreement with lower duty also declined during this period. Although the currency equations have since changed, with rupee beginning to appreciate, the trend persisted in December as well.

According to the council, after a healthy demand during Dhanteras, retail demand slowed, impacted by a jump in the local domestic gold price and a slowdown in consumer discretionary spending. Retail demand was supported by wedding purchases to some extent, but regular purchases remained muted due to the higher price, which enticed some consumers to exchange old gold for new. In fact, the trade reported an increase in recycling volumes during this period.

After purchasing 1 tonne of gold in October, the RBI kept its gold reserves constant during November, leaving its total gold reserves at 786.3 tonnes. The council notes that the country’s forex reserves slumped by $83 billion this year due to the intervention in the forex market by the RBI as part of its bid to defend the rupee. With dwindling forex reserves, the RBI’s gold purchases of 32.2 tonnes are 56 percent lower. In November, the RBI’s gold reserves stood at 8 percent of total reserves compared to 6.9 percent at the end of 2021.

Globally, economic consensus for the coming yearis weaker global growth akin to a short, possibly localised recession; falling inflation; and the end of rate hikes in most developed markets. Analysts see both headwinds and tailwinds for gold in such an environment. Important factors that could impact gold outlook are seen to include mild recession and weaker earnings and further weakening of the dollar due to improving inflation situation, geopolitical flareups and pressure on commodities, most of which are positive for gold.

But these expectations also carry an unusually high level of uncertainty. For example, central banks tightening more than is necessary could result in a more severe and widespread downturn. Equally, central banks abruptly reversing course – halting or reversing hikes before inflation is controlled –could leave the global economy teetering close to stagflation. Gold has historically responded positively to these environments, but any ‘soft landing’ that avoids recession could be detrimental to gold.

Economic indicators suggest that the New Year could very well see a bumpy road ahead. There are signs of weakening output due to the speed and aggressiveness of hiking moves by central banks. Global purchasing manager indices (PMI), now in contraction territory, indicate a deepening downturn across geographies, and economists are warning of a material recession risk.

Consensus forecasts are for a global GDP increase by just 2.1 percent next year. Excluding the global financial crisis and Covid, which is threatening to come back in many parts of the world, particularly China and the US, this would mark the slowest pace of global growth in four decades and meet the IMF’s previous definition of a global recession, which is growth below 2.5 percent. The policy trade-off for nearly every central bank is now particularly challenging as the prospect of slower growth collides with elevated, albeit declining inflation. (IPA Service)