Abhishek Banerjee, wife to appear before ED in Delhi 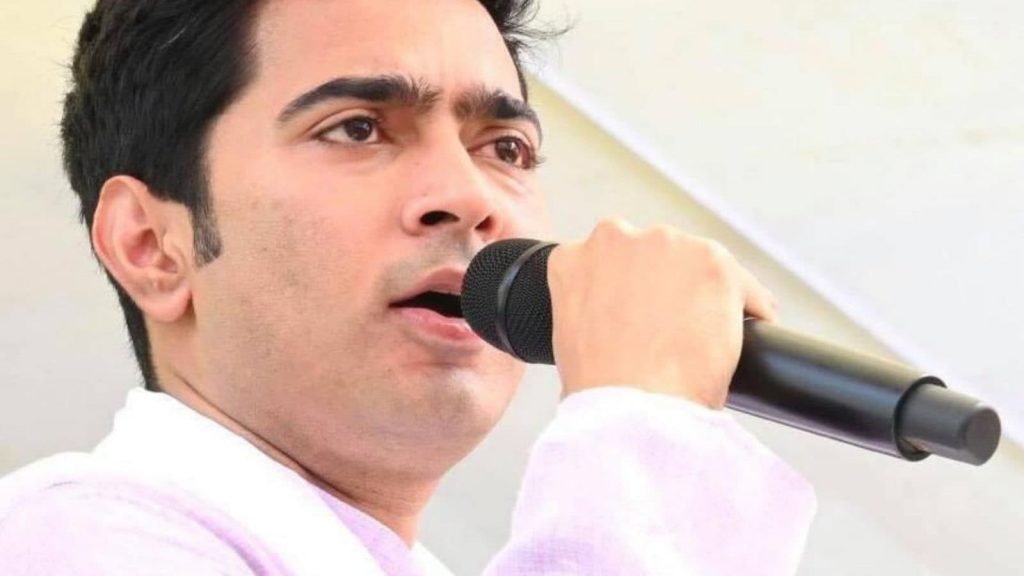 TMC MP Abhishek Banerjee and his wife will be reaching Delhi on Sunday for questioning by the Enforcement Directorate (ED) in a money laundering case linked to an alleged coal scam in West Bengal, sources told News18. Banerjee, nephew of West Bengal Chief Minister Mamata Banerjee and the national general secretary of the Trinamool Congress (TMC), and his wife Rujira Banerjee will be facing ED interrogation as per schedule on March 21 and 22.

Sources close to Abhishek Banerjee confirmed that the couple will face interrogation as per the law. After the Bengal Assembly elections in September last year, Banerjee was quizzed by ED for more than eight hours. The couple had sought direction from the court to the ED that they should not be summoned for appearance in Delhi since they are residents of West Bengal.

The Delhi High Court on March 11 dismissed the couple’s plea challenging the summons that asked them to appear before the ED.

The TMC terms the summons as “political vendetta”. State Education Minister Bratya Basu said, Abhishek Banerjee, has been targeted by the BJP. “They are heckling him to belittle Mamata Banerjee and Bengal. BJP will have to pay price for their political vendetta later,” he said.

Party insiders have also said that after the Assembly election results of Uttar Pradesh and four other states, the case has emerged due to BJP’s “politics” and alleged use of state agency.

Both Abhishek Banerjee had his wife were questioned separately by the ED in this case. However, after the eight hours-long interrogations, Abhishek Banerjee announced that he will follow law of the land but he will not stop fighting against BJP.

BJP has denied allegations of ‘politics’ being played in the case. The saffron party said the Delhi High court has dismissed Banerjee’s plea so the ED was supposed to summon. “This has nothing to do with politics,” it said.

Apart from Abhishek Banerjee and his wife, his close associates including his PA and others have also been quizzed.