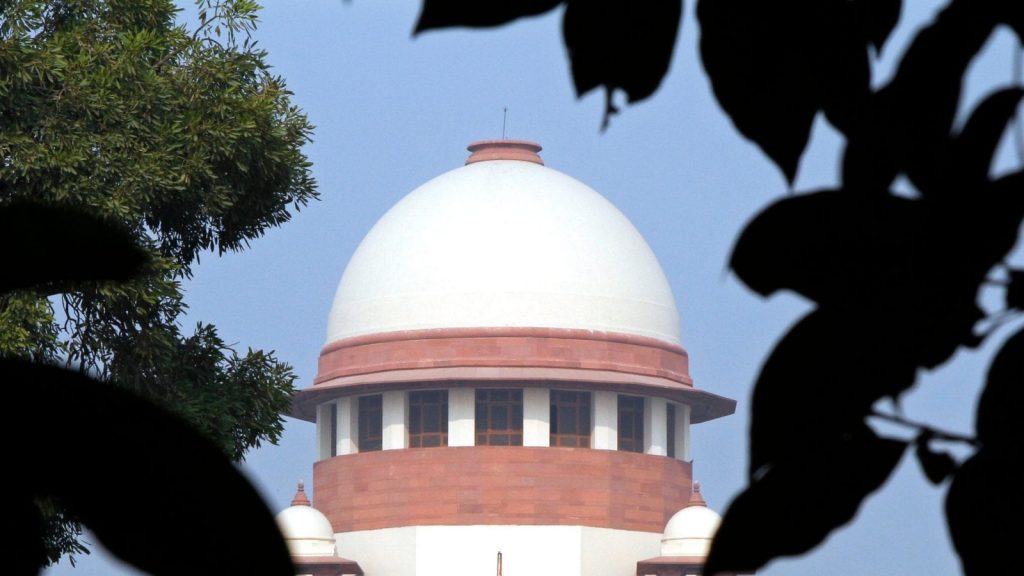 Fifty-one former and sitting parliamentarians face Prevention of Money Laundering Act cases lodged by the Enforcement Directorate, the Supreme Court has been informed.

However, the report does not mention how many of the 51 are sitting and former members of parliament (MPs).

Senior advocate Vijay Hansaria, who has been appointed as amicus curiae in a plea for expeditious disposal of criminal cases against MPs and MLAs, informed the top court in his report in this regard.

The status report also informed that 121 cases lodged by the Central Bureau of Investigation (CBI) are pending against MPs and MLAs, including former and sitting members.

The top court from time to time has been passing directions on the plea filed by advocate Ashwini Upadhyay for ensuring expeditious trial of cases against lawmakers and speedy investigation by the CBI and other agencies.

The amicus submitted that despite a series of directions by the Supreme Court and regular monitoring, a large number of criminal cases are pending against MPs and MLAs, many for more than five years.

The apex court had earlier asked all high courts to furnish details of criminal cases pending for over five years against MPs and MLAs, and the steps taken for their speedy disposal.

It had also modified its August 10, 2021 order by which it had said judicial officers, who are holding trial of cases against law makers, should not be changed without the prior permission of the court.

On August 10 last year, the Supreme Court had curtailed the power of state prosecutors and ruled that they cannot withdraw prosecution against lawmakers under the Code of Criminal Procedure (CrPC) without the prior sanction of high courts.

It had expressed strong displeasure over the non-filing of requisite status reports by the Centre and its agencies such as the CBI, and indicated it would set up a special bench in the top court to monitor criminal cases against politicians.

When Biden Erred In Pitting Ukraine As War Between Democracy And Autocracy
Posting....