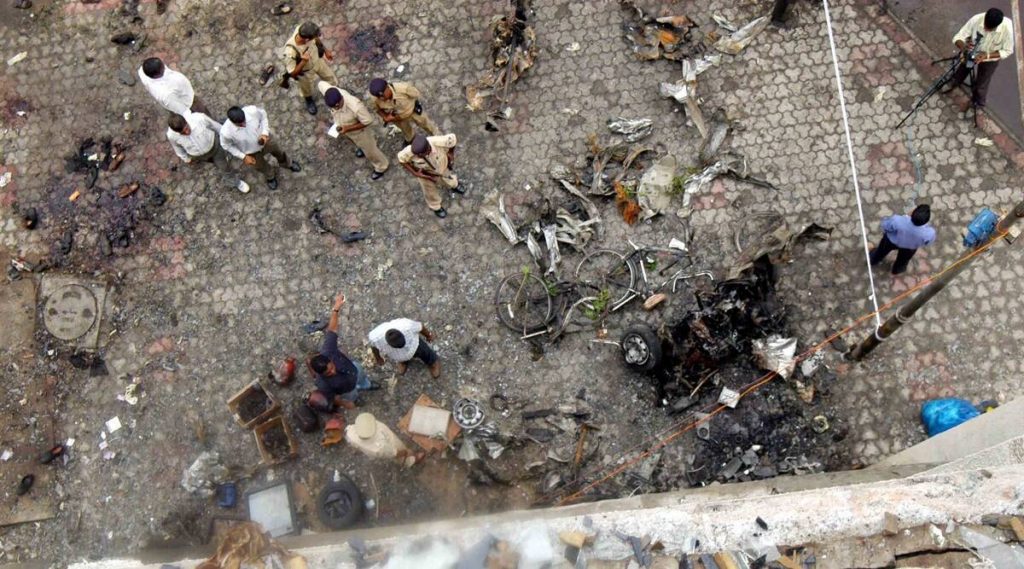 A special Gujarat court pronounced death sentence on 38 out of 49 convicts in the Ahmedabad serial bomb blast case today. Eleven other convicts have been awarded life imprisonment.

The deat sentence to the 38 convicts has been awarded under section 302of the Indian penal Code (IPC) and  Unlawful Activities (Prevention) Act (UAPA).

On July 26, 2008, Ahmedabad city was rocked by a series of bomb blasts in which 56 people were killed and over 200 hundred injured. Islamic militant group Harkat-ul-Jihand-al-Islami had claimed responsibility of the attack. As many as 21 bomb blasts were carried out by the outfit across the city in a span of 70 minutes. The Ahmedabad civil hospital was also targeted in the blasts.