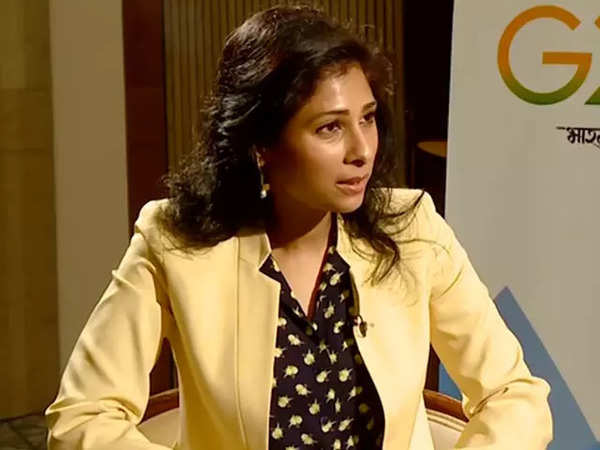 As the Indian economic growth is set to decelerate in the financial year 2023-24 as per the latest estimates of all the national and international organisations, India’s job market is likely to deterioration. Employment opportunities would decline, new job opportunities will be limited, and job losses may accelerate. Price rise and inflation will add to their woes making prospect for workforce in India gloomier in 2023 than it was in 2022.

Politically, it would be very challenging year for the Modi government since 2023 is the pre-election year before the General Election 2024. Union Budget 2023-24 would be the last full budget for the ruling establishment before Lok Sabha Election 2024, and hence the last opportunity to do something for the labour force to prevent any backlash.

Strengthening social security coverage to the workforce may be politically desirable at this juncture in order to get required political support from them enabling the government to implement the four controversial labour codes along with big ticket privatization of the public sector undertakings, against which the Central Trade Unions have been agitating since 2020 and are preparing for a greater and intensive labour movement. Industrial relations in the country are also thus set to deteriorate.

The prospect of slowing down of economic growth has narrowed the scope for the government to provide complete social security coverage or to generate new jobs in big way. It is true, India is set to be the second-fastest economy in the G20 in 2022-23, but GDP growth will slow to 5.7 per cent in 2023-24, according to the latest OECD estimates, after hitting 6.6 per cent in 2022-23.

Economic recovery has slowed down and economic growth has lost momentum over the summer due to a combination of erratic rainfall, which impacted sowing activities, and purchasing power is falling. Concerns over demand conditions are considerable in services and infrastructure, while consumers have become cautious regarding non-essential spending due to higher prices of food and energy. Tighter financial market conditions are weighing on the demand for capital goods which may held back prospects of big required investment to generate new jobs in a big way.

Large scale job cuts in general and in IT sector in particular in recent months has already tightened the country’s job market conditions, though there has been demand for the higher skilled jobs with greater salaries. Bigger part of the workforce has been facing joblessness and unemployment which has already started rising since September 2022.

As of December 16, the unemployment rate in India on 30 days moving average is 9.3 per cent according the CMIE data. It was only 6.43 per cent in September, which rose to 7.77 per cent in October despite the festival season in the country, and 8 per cent in November.

India has a rural employment guarantee programme named MGNREGA, but there is no such programme for the urban areas, where the joblessness and unemployment more acute. Modi government has reduced the MGNREGA budget for the current fiscal by almost 25 per cent and reduced it to Rs73,000 crore at a time when demand for work in the rural areas were high. Rural labours were even discouraged not to demand for work by delaying payment for them for months. Even though, Union government owes Rs 7,655 crores to states under the scheme. Of this Rs 3,207 crore is pending for material component and Rs 4,447 as wages. States are already fund starved and during recent budget consultations states had requested the Union Minister of Finance Nirmala Sitharaman not to burden them further with central schemes if Centre does not pay its due in time.

Lack of job opportunities both in urban and rural areas is already at disturbing level, and now when India cannot escape the global economic slowdown, as is being asserted by various national and international analysts, Indian labour market will suffer with India’s declined ability and capacity of new job creation on the one hand and cannot retain all the present jobs on the other, which is almost an imminent prospect for 2023.

It should also be noted that despite economic recovery in 2022-23, labour force participation (LPR) has settled at 39.6 per cent in November, according to CMIE data, but only a little above 38.8 per cent in June 2022. In fact, it is still lower than 40 per cent average during the last two years of the pandemic. It remains a matter of concern, and with strong prospect of economic growth deceleration, the situation become even worse in 2023 than during the pandemic period, when 80 crore people were getting free foodgrains which is to end this month.

People are still not in a position to afford the high prices of foodgrains and vegetables which have been the chief cause of inflation beyond the RBI tolerable limit of 6 per cent, with and exception in November when CPI eased a little to 5.88 per cent, and all indications suggest that it is again likely to increase to 6.5 per cent in December. With depleting foodgrain stock their prices are likely to increase in the coming months. The situation will worsen the condition of the workforce especially when out of jobs and social security coverage. (IPA Service)

Modi Govt May Be Dusting Out Its Plan For One-Nation, One-Poll By 2024