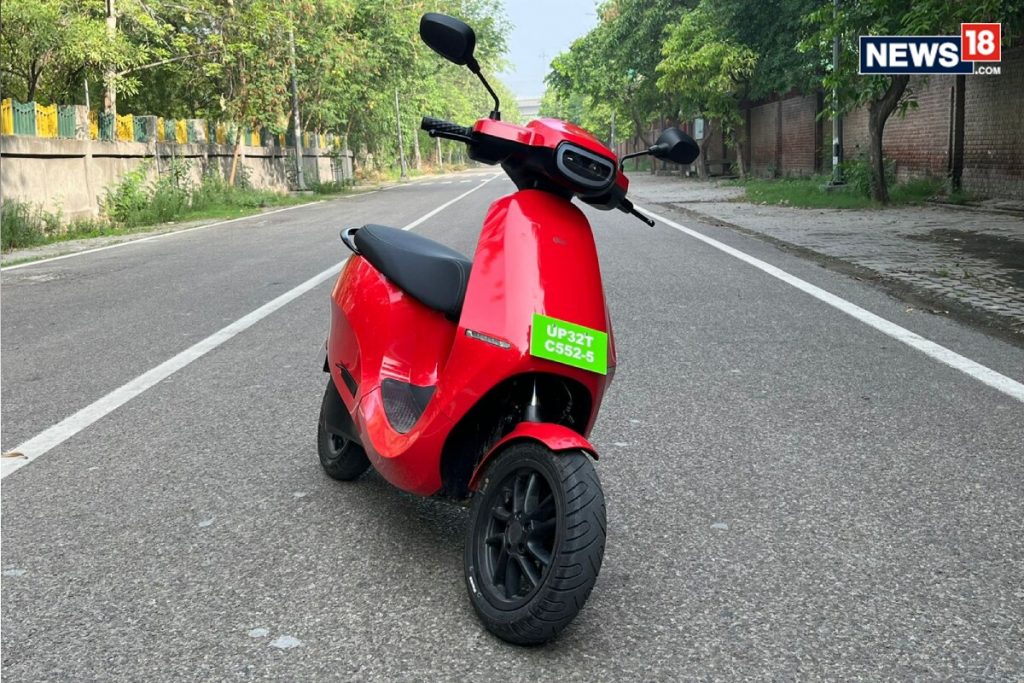 With demand incentives withdrawn after FY 2024, maximum penetration of electric two-wheelers in India could be 71.54 per cent in Technology Driven Scenario by FY 2031, while  with no technological improvement and reduction in battery cost, penetration level of 21.86% only can be achieved even if incentives are continued. However, combination of technological improvement and incentives can achieve 100% penetration, says a study titled “Forecasting Penetration of Electric Two-wheelers in India: A Bottom-up Analysis” prepared by TIFAC and NITI Aayog.

The importance of the study lies in the fact that the Indian vehicle market is primarily dominated by the two-wheelers that are over 70 per cent of the registered vehicles in the country. With rising petroleum prices, air pollution and adverse impact of climate change, it is considered essential that India replace the vehicles run by petroleum products with electric vehicle. Therefore, any effort to address the problems associated with the fossil fuels in transport sector need to have a major focus on two-wheelers.

Government of India has already decided to push forward the use of electric vehicles in the country. Electric vehicle manufacturing ecosystem in the country is being strengthened through demand incentives, establishment of network of charging stations and administration schemes including publicity and IEC (Information, Education, and Communication) activities. However, maximum number of electric two-wheelers to receive demand incentives will be 10,00,000 and they need to have maximum ex-factory cost of Rs.1.5 lakh.  The incentive applicable for electric two-wheelers is Rs.15,000 per kWh of battery capacity, maximum up to 40% of the vehicle cost.

The electric two-wheeler technology has now matured to a significant level and a number of manufacturers have come out in the market with saleable products. Moreover, in terms of various categories of vehicles, the two-wheeler segment is most promising for electrification because the prices of electric two-wheelers have become competitive with that of IC engine counterparts in recent times due to supporting policies of the Government of India. Such vehicles can also be served by relatively low power chargers and the growth trajectory of this industry appears to be promising.

It is in this contest, a bottom-up estimation of future penetration of electric two-wheelers on yearly-basis was considered important to have needed insights into the required infrastructure, manufacturing capability, policies and technology development priorities. Sensing this need TIFAC and NITI Aayog jointly developed an Agent-based tool for analyzing the future penetration of electric two-wheelers in the country.

The results obtained from it in the Full Constraint Sub-Scenarios (base level of production and infrastructure) under each of the eight Main Scenarios (Challenged diffusion, Performance driven, Low battery cost, Technology driven, Incentive driven, Battery cost challenged, Same performance, and Optimistic) was used for projection which suggest that improvement in technology and reduction in battery cost are crucial for self-sustenance of electric mobility.

The Optimistic Scenario, as per definition, requires a combination of all critical factors, the study says. The battery cost should continue its downward trend with a CAGR of 8%, range and power of the vehicles should increase by 20% by FY 2024 (due to technological progress) and Demand Incentive should continue till FY 2031. Otherwise, there is a wide variation in projected market penetration of electric two-wheelers among various scenarios.

In case of Challenged Diffusion Scenario, when most of conditions are assumed to be unfavourable, the maximum market penetration of only 5.82% is achieved in FY 2024, which is followed by a decline due to withdrawal of demand incentive and finally reaches 3.1% in FY 2031.

In case of all the scenarios when demand incentive was discontinued after FY 2024, there is an obvious impact of the withdrawal on sale. The Incentive Driven Scenario, in which demand incentive is assumed to continue throughout but with only 2% reduction of battery cost annually and no improvement in range and performance, the electric two-wheelers sale achieved in FY 2031 will be 54.91 lakh units, at a market penetration of 21.86%.

The projected battery demand in FY 2031 varies from 1.28 GWh in Challenged Diffusion Scenario to 114.25 GWh in Optimistic Scenario.

The total requirement of charging points in FY 2031 is projected to vary from 29639 units in Challenged Diffusion Scenario to 774746 units in Optimistic Scenario. However, these are for Full Constraint condition, when available infrastructure and production capacity may restrict the sale. (IPA Service)