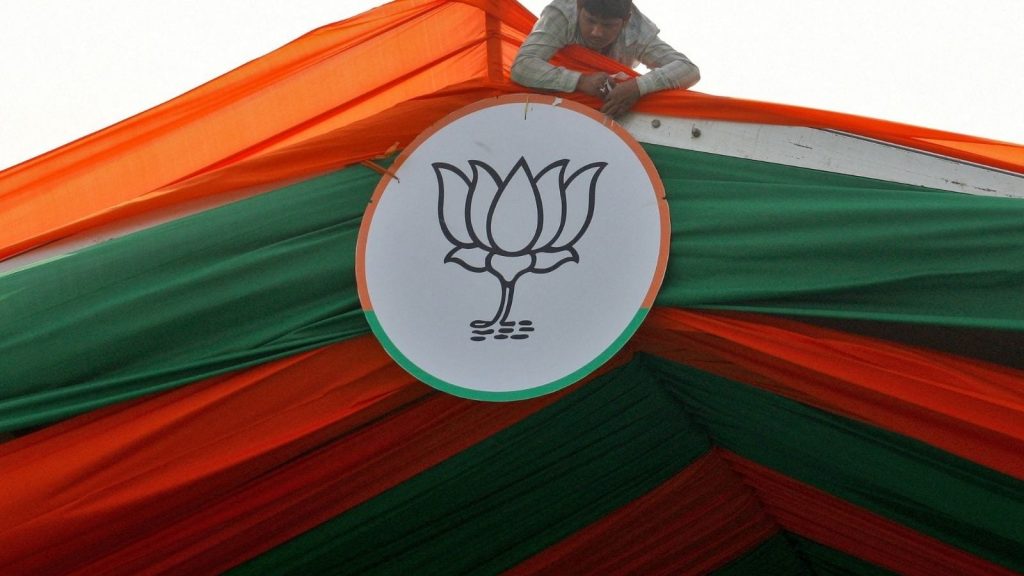 Meanwhile, BJP leaders and strategists in Uttarakhand also began internal confabulations over the possible post-poll scenarios that may emerge in the state after Uttarakhand exit poll results.

Party strategist and BJP General Secretary Kailash Vijayvargiya had arrived here on Sunday and was huddled with former Union minister Ramesh Pokhriyal Nishank at the latter’s residence to discuss how the party was likely to fare in the polls. He is likely to hold discussions with Chief Minister Pushkar Singh Dhami and Pradesh BJP president Madan Kaushik today as well.

“Number shown in the exit polls for BJP is less, result will be different on March 10. I am hopeful that BJP will get an absolute majority. There will be celebrations on March 10,” Dhami said on Tuesday.

And in Goa, even as the majority of the exit polls gave BJP the edge, with some even predicting a majority for the party in the 40-member Goa Assembly, Pramod Sawant appeared to be more circumspect in his prediction of a likely post-poll scenario.

While the BJP had gone into the elections with its slogan ’22 plus in 2022′, Sawant said that even if the party is stuck at 17-18 seats, it would seek help from Independent MLAs to form government.

“If we are stuck at 17-18, then I feel three to four seats will be won by Independents. Independents tend to support those who are in majority. I am confident of forming the government with Independents,” Sawant said on Monday, a day when several exit polls predicted a good showing by the BJP.

And sources told CNN-News18 that Goa Congress candidates will be checking into a hotel in North Goa. “Both candidates from North and South Goa to check into this hotel likely tonight to avoid poaching, based on a diktat from the top party brass,” the sources said.

“On counting day, many Congress candidates will not be coming to the counting centres. They will be represented by their election agents. Candidates to remain inside the hotel till Thursday afternoon,” they said.

The India Ahead-ETG poll has predicted a near majority for the BJP with 20-22 seats, while the Congress and AAP are expected to get between 7-9 and 6-8 seats, respectively.

NewsX-Polstrat has also pegged 20-22 seats for the BJP, between 4 and 6 seats for the Congress, 5-7 for AAP and Independents bringing up the rear with 7-9 seats.

The Times Now-VETO poll has slotted between 17 and 21 seats for the BJP, 4-6 for the Congress, between 8 and 11 for AAP and between 3 and 5 seats for others.

The India Today-Axis poll, however, has estimated that the Congress would win between 15 and 20 seats, while the BJP would win between 14 and 18 seats, with the Trinamool Congress-Maharashtrawadi Gomantak Party alliance winning between 2 and 5 seats and others 0-4 seats.

“The magic figure has been decided by the people of Goa. It will come out in the open soon. We are confident that we will win between 23 and 26 seats,” Chodankar said.

With inputs from News18, IANS, PTI