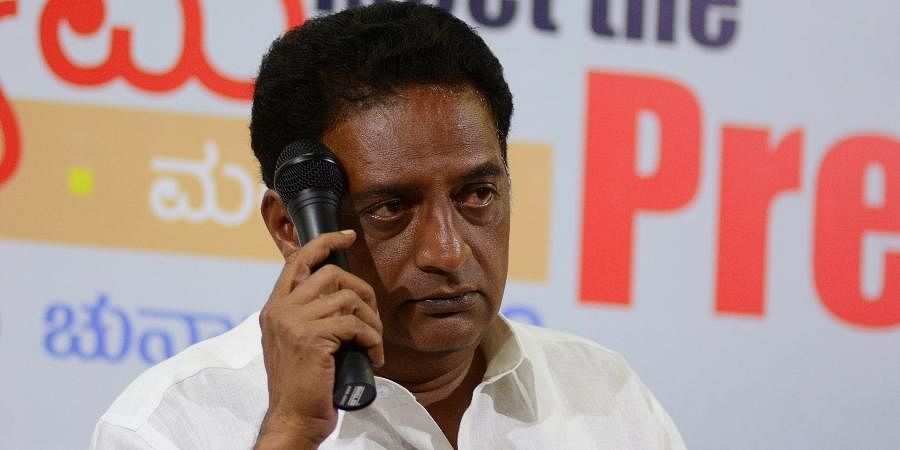 Whenever Telangana Chief Minister K. Chandrashekar Rao and Delhi Chief Minister Arvind Kejriwal get into a huddle for opposition unity, the first thought that breaks the reverie is which of the two will dump the other for a shot at the PM’s chair come 2024? A similar thought strikes when KCR or Kejriwal call on West Bengal Chief Minister Mamata Banerjee. Also, who can discount Maharashtra Chief Minister Uddhav Thackeray’s ambitions?

KCR is on a “national tour”. Not long ago, he had flown into Mumbai to lunch with Uddhav Thackeray. Meetings with Kerala CM Pinarayi Vijayan, and Tamil Nadu Chief Minister MK Stalin had preceded this meeting. And both these chief ministers wouldn’t mind taking up residence in 7, Lok Kalyan Marg. The common thread is the desire to trip Modi, and each other, to the Prime Minister’s chair; however, out of reach that piece of furniture is, will be.

That being said, KCR would likely not chase the dream; in fact, he will cut it short if it increases the chances to see the back of Narendra Modi, and the BJP. From what can be gauged, KCR’s limited pursuit of happiness is to keep the BJP out of the jurisdiction of Telangana—tadipar! KCR’s dislike of Prime Minister Narendra Modi is only matched by KCR’s antipathy for Wayanad MP and ex-Congress president Rahul Gandhi, though it’s a mutual feeling.

Now, KCR is on a nationwide tour to cobble a new alliance of opposition parties, a non-BJP, non-Congress grouping. The urgency cannot be stressed more. The July presidential election is too close for any party’s comfort! More so, because going into this Presidential election, the BJP is vulnerable. A clever positioning of opposition votes will be more than catharsis after eight years’ endurance.

As it stands, the BJP has both ‘President’, and ‘Prime Minister’. Taking away one is possible, though easier said than done. Kejriwal meeting with KCR brings the Aam Aadmi Party (AAP) and Telangana Rashtra Samithi (TRS) on the same side. And if 2024 is the light at the end of the tunnel, winning the 2022 Presidential election, not too far down the road, will be a milestone!

Candidates have not been announced. Neither by the BJP, nor by the Opposition. The national parties may consider themselves the main protagonists, but the regional parties are not mavericks, especially the ones which are neither in the NDA nor in the UPA. KCR will not find an ally in Jagan Mohan Reddy’s YSRCP, nor will Chandrababu Naidu’s TDP jump at KCR’s olive leaf.

Much will depend on the candidate. More so for the Opposition. The opposition candidate will have to be a consensus; therefore, difficult to agree on, and name. The BJP will not repeat a Dalit candidate. Nor will it plumb for a Muslim; especially not when there is Gyanvapi and Mathura, not to speak of Taj Mahal, and the towering Vishnu Dham, alias Qutub Minar!

President Ram Nath Kovind’s tenure comes to a close on July 25. The opposition’s joint candidate has to be named sometime in the next month. As of now, no names come to mind. Does KCR have the names of one or two in mind? If not, what’s he doing wasting time, going around the country, and meeting this and that Chief Minister?

The BJP needs 50 per cent vote share to win the presidential election. The wins in four out of five states in the February-March elections helped, but it still isn’t 50 percent. Bihar CM Nitish Kumar, as in the past, is the joker in the pack. Nitish Kumar can swing both ways, and that is not a non-vegetarian joke. Therefore, the new worry lines on the BJP’s face.

The Biju Janata Dal and the YSR-Congress may tag along with the BJP. The Congress, knowing that it cannot win on its own, might settle for a joint-Opposition candidate. But, as things stand, while KCR is displaying strategic clarity, the Congress party is showing strategic ambiguity. As for the BJP/NDA, it’s facing the equivalent of Joe Biden’s baker’s dozen against China.

The BJP’s majority in Parliament will help. But its strength has reduced in UP. And it faces challenges from opposition-ruled states, like West Bengal. The combined vote shares of the BJD and the YSRCP will help, but the largest vote shares of regional parties are with the DMK, TMC, and the Samajwadi Party (SP). Of the three states with the biggest vote shares—Uttar Pradesh, Maharashtra and West Bengal, only UP is with the BJP. KCR can rely on WB, and Maharashtra. Maybe, KCR will be the candidate, or maybe Sharad Pawar. (IPA Service)