The State Is Punishing Lives, Not Just Deviant Behaviour Of The Accused 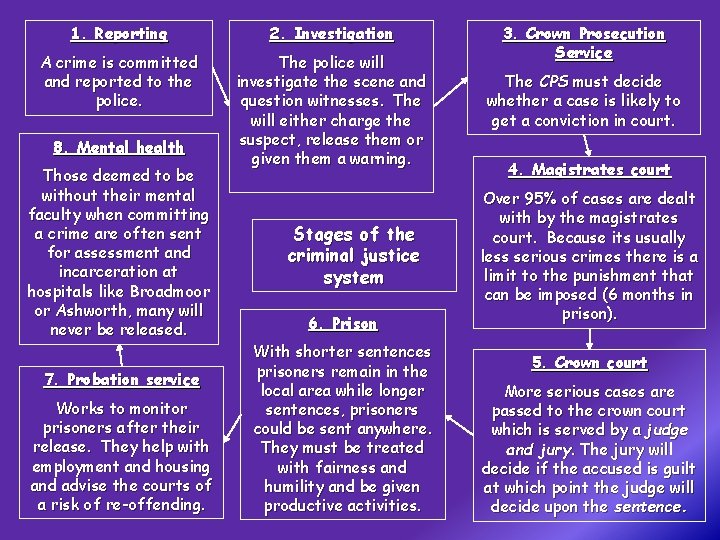 By Murali Karnam and Udit Singh

Earlier this year, the Supreme Court commuted the death sentence of a convict to an imprisonment sentence of 30 years without remission. The court observed that the convict was denied fair opportunity to defend himself during the trial. While justifying the commutation, it observed that there is no evidence to suggest that the prisoner is beyond reformation.

As of the end of last year, the fate of 488 prisoners, sentenced for capital punishment, was awaiting to be decided by various high courts and the Supreme Court. Through a legal amendment, the sentence of imprisonment for life, in 1956, replaced the colonial punishment of transportation, in the Indian Penal Code, 1860 [IPC]. Since the IPC does not specify the duration of sentence under imprisonment for life, the Supreme Court in Gopal Vinayak Godse vs. State of Maharashtra (1961) interpreted it as imprisonment for the remainder of the convict’s life. However, under Articles 72 and 161 of the Constitution, governments have been releasing prisoners after they complete seven to fourteen years of imprisonment, depending upon the gravity of the offences. But since 2008, the Supreme Court has been imposing extremely long sentences without remission, which imply practically that the offenders are to die in the prison. The direction of penal narratives points towards the continuation of this trend in the future.

In 2008, for the first time, the Supreme Court, in the case of Swamy Shraddananda vs. State of Karnataka, effectively created this special sentence, while commuting the convict’s death sentence, and held that this shall lead to the use of death sentences only in the rarest of rare cases. This new sentence was further justified by a Constitutional bench of the court in 2015 in Union of India vs. V. Sriharan. In the latter judgment, the court observed that higher courts could impose this new sentence for a pre-determined period.

However, sentencing a person for 35 years of imprisonment is hardly definitive in nature and evokes no sense of hope and free life for prisoners. Gone are the days when the Indian judiciary expressed moral outrage about a specimen of human beings languishing in prisons for more than two decades. Following the judiciary’s cue, the Parliament subsequently also adopted the sentence till a person’s natural life by amending the IPC in 2013 and 2018 for several offences. Consequently, governments have already started refusing to release even those prisoners sentenced for life in early 1990s.

With these developments in sentencing, there emerges an ironical situation: the courts and governments expect this category of prisoners to die in the prisons and yet justify the commutation of death sentences in the name of reformation. The presumption here seems to be that this sentence is not harsher than the capital punishment. But what is its nature?

This sentence reflects a pure vengeance of worst order. It establishes just desserts of the prisoners’ act. This is giving up on them and writing them off once and for all from society. It makes the ideas of reformation and reintegration of prisoners vacuous and meaningless.

In the 1980s, Justice Anand Narayan Mulla of the All India Jail Reforms Committee used to remind governments of the quote from Oscar Wilde that every saint had a past and every sinner has a future. Stressing the importance of reformation, the judiciary used to remind the State and society of the importance of a humanitarian approach towards the underclass. But how did we reach a stage where the State and the judiciary are brazenly vengeful, despite couching the sentences in legalese? This is not possible without gradual but generalized disregard for lives of the prisoners in public perception.

In these cases of the longest incarceration, the Supreme Court automatically forecloses the chance for the prisoners to demonstrate their capacity to reflect and reform themselves. It removes the motivation for life among such prisoners. The possibility of release can only create among them an interest to rebuild their lives.

In various states, though paroles and remissions are granted very unsystematically, yet prisoners enthusiastically grab the opportunities and make every effort to re-erect their fallen lives. They work hard and support their families through meagre prison earnings and try to build their legally battered lives. They even deeply repent on their offences when cathartic psychological spaces are created, like in Telangana. Under such circumstances, their reintegration into society still remains a prospect. If doors are kept open for them, it can demonstrate that the society is seriously interested in justice and social security but not in vengeance. But life sentences pre-empt such a positive image of the society and the State.

This indefinite sentence is the result of a foundational belief that convicts in grave cases are permanently dangerous and not amenable to transformation. After all, it is not as if there were no grave offences earlier.

The legalization of such a rationale legalized has serious implications for social sensibilities. This has far reaching consequences on the shrinking reformative activities of the penal system. The criminal justice system, already on a slippery slope, seems to be descending more towards retribution rather reformation. It indicates our abysmal track record in the management of prisons as humane institutions and their unworthiness for the task of reformation.

This indefinite sentence is hardly imaginative as it has equally, if not more, important other consequences: it costs a lot to society. Given the fact that social anxieties about crimes are carefully orchestrated as the media realizes that crime sells, these irrevocable punishments might become a routine strategy of governance in future. Governments have been increasing the number of disqualifiers for releasing prisoners, and only a smaller number of them are released every year. While arrests and convictions of citizens are a constant and routine activity, their releases are not. Consequently, the decades of their maintenance costs substantially from public exchequer. If not altruistic, for the reasons of burden on public exchequer, the society has to rethink about the possibility of prisoners returning to normal life early.

The experience of prison management in the U.S.A. tells us that a large section of entrenched interests like prison guards associations and prison labour dependent industries develop around the ‘incarceration boom’ that drains the public exchequer of billions of dollars. India surely cannot afford such an approach. As the consensus has been mounting against the death penalty, the ‘indefinite turn’ in sentencing is alarming as India might go the way of U.S.A., where the number of indefinite life sentences increased by 59 per cent from 2003 to 2016. (IPA Service)