Survey Results Challenge Image That Gulf Rulers Like For Themselves 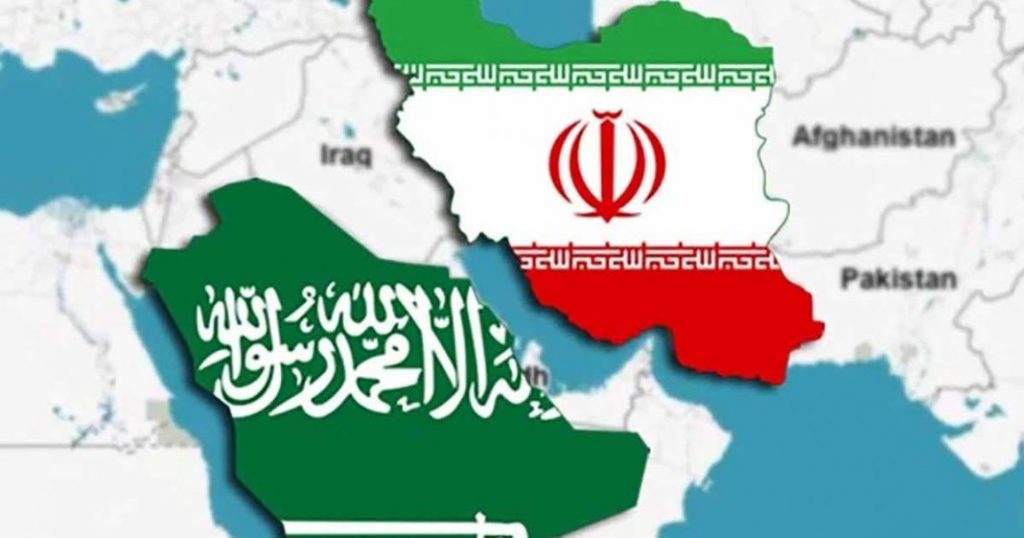 Several recent public opinion surveys send a mixed message to autocratic reformers in Saudi Arabia, the United Arab Emirates, and Qatar, which hosts this year’s World Cup in less than two months. These reveal contradictory attitudes among Arab youth towards religion as well as widespread rejection of notions of a moderate Islam and formal diplomatic ties with Israel.

One survey, published this week by Dubai-based public relations agency ASDA’A BCW, revealed that 41 per cent of 3,400 young Arabs in 17 Arab countries aged 18 to 24 said religion was the most important element of their identity, with nationality, family and/or tribe, Arab heritage, and gender lagging far behind. That is 7 per cent more than those surveyed in the agency’s 2021 poll.

More than half of those surveyed, 56 per cent, said their country’s legal system should be based on the Shariah or Islamic law. Seventy per cent expressed concern about the loss of traditional values and culture. Sixty-five per cent argued that preserving their religious and cultural identity was more important than creating a globalized society. Yet, paradoxically, 73 per cent felt that religion plays too big a role in the Middle East, while 77 per cent believed that Arab religious institutions should be reformed.

Autocratic Arab reformers will take heart from the discomfort with the role of religion and skepticism towards religious authority that stroked with earlier surveys by ASDA’A BCW, which has conducted the poll annually for the past 14 years. Even so, the greater emphasis on religion as the core pillar of identity, concern about traditional values and culture, and the call for Islamic law cast a shadow over social reforms introduced by Crown Prince Mohammed bin Salman in Saudi Arabia and President Mohammed bin Zayed in the UAE.

Moreover, the poll results were published as Qatar debates how to deal with potential conduct by World Cup fans that violates Qatari law and mores, such as public intoxication and expressions of affection, pre-marital sex, and sexual diversity. Qatar has suggested that World Cup fans caught committing minor offences such as public drunkenness would escape prosecution under plans under development by authorities.

While Saudi Arabia’s rupture with religious ultra-conservatism that long was the kingdom’s hallmark was stunning, reforms in the UAE were the most radical in their break with Islamic law that constitutionally constitutes the principal source of the country’s legislation.

Bin Salman’s reforms severely restricted the authority of the religious police, lifted the kingdom’s ban on women’s driving, enhanced women’s rights and opportunities, loosened gender segregation, and introduced western-style entertainment – all measures that are essentially not controversial in much of the Muslim world but went against the grain of the kingdom’s ultra-conservative segment of the population and clergy.

That could not be said for Bin Zayed’s equally far-reaching changes that decriminalized sexual relations out of marriage and alcohol consumption for UAE nationals and foreigners and lifted the prohibition on living together for unmarried couples.

Bin Zayed’s reforms are expected to persuade some fans to base themselves in the UAE during the World Cup and travel for matches to Qatar, which is socially more restrictive.

Even so, the ASDA’A BCW survey suggests that the reforms in the kingdom and the Emirates may not have been embraced as enthusiastically by a significant segment of the youth as the two countries would like public opinion to believe.

Separate surveys by the Washington Institute for Near East Policy showed that 59 per cent of those polled in the UAE, 58 percent in Saudi Arabia, and 74 per cent in Egypt, disagreed with the notion that “we should listen to those among us who are trying to interpret Islam in a more moderate, tolerant, and modern way.”

The youth’s quest for religion and traditionalism strokes with youth attitudes toward democracy and diplomatic relations with Israel. Autocratic leaders will likely be encouraged by the fact that a whopping 82 per cent of those surveyed by ASDA’s BCW said stability was more important than democracy. At the same time, two-thirds believed democracy would never work in the Middle East.

Three quarters saw China, followed by Turkey and Russia as their allies, as opposed to only 63 per cent pointing to the United States and 12 per cent to Israel. Even so, they viewed the US as having the most influence in the Middle East, but a majority favoured US disengagement.

Yet, the United States and Europe continued to constitute preferred destinations among 45 per cent of those polled seeking to emigrate. However, despite widespread skepticism towards democracy, leaders will also have noted that 60 per cent expressed concern about the increased role of government in their lives.

The establishment two years ago of diplomatic relations with Israel by four countries included in the ASDA’A BCW survey — the UAE, Bahrain, Morocco, and Sudan, — and the fact that Saudi Arabia has become more public about its relations with the Jewish state and its desire to establish diplomatic ties once a resolution of the Israeli-Palestinian conflict is found is likely to have shaped responses in the surveys.

Aware of public hesitancy, Saudi Arabia, together with the Arab League and the European Union, this week convened a meeting in New York on the sidelines of the United Nations General Assembly to explore ways of dusting off the 1982 Saudi-inspired Arab peace plan. The plan offered Israel recognition and diplomatic relations in exchange for creating a Palestinian state in territories occupied by Israel during the 1967 Middle East war.

For his part, Yair Lapid expressed support for a two-state solution in his address to the assembly. It was the first time Mr. Lapid backed two states since he became prime minister and the first time since 2017 that an Israeli prime minister spoke in favour of Palestinian statehood. Nevertheless, only 14% of the Egyptians polled in the Washington Institute surveys viewed their country’s 43-year-old peace treaty with Israel and the more recent establishment of diplomatic relations with the Jewish state by the UAE and others as positive.

In contrast to the UAE, Bahrain, and Morocco, where Israeli business people, tourists, and residents have been welcomed, only 11 per cent of Egyptians surveyed favoured the normalisation of people-to-people relations. To sum it all up, the message is that autocratic reformers appear to be far ahead of significant segments of their populations even if public attitudes may be contradictory.

For now, keeping the lid on freedom of expression and dissent helps them maintain their grip but casts a shadow and a doubt over the image they work so hard to project. (IPA Service)

Trinamool Congress May Be Back To Opposition Camp Along With Congress
Posting....