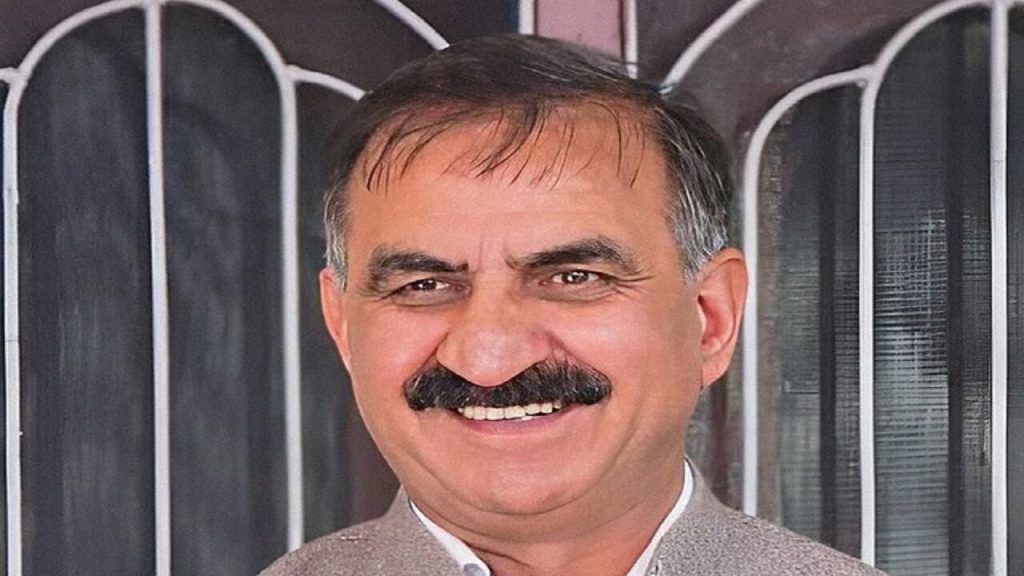 The Old Pension Scheme was approved by the Himachal Pradesh government during its first cabinet meeting on Friday. The move was termed a “Lohri gift” to 1.36 lakh employees, who are currently registered under the New Pension Scheme.

When the new decision was taken, the employees were ecstatic and danced to the tune of local folk dance “Nati”. Various employees associations have hailed the decision and thanked the government.

The state BJP chief Suresh Kashyap, however, accused the government of misleading the employees on the issue of OPS and said the Congress has failed to implement the guarantees promised by it in ten days and has even deferred the payment of arrears.

The Congress party had promised to take a decision to restore Old Pension Scheme (OPS) at the first meeting of the government and it stood by the promise.  The Cabinet also decided to adopt the Election Manifesto of the Congress party as policy document of the Government.