States Are Lagging In Spending For Developmental Needs In 2022-23 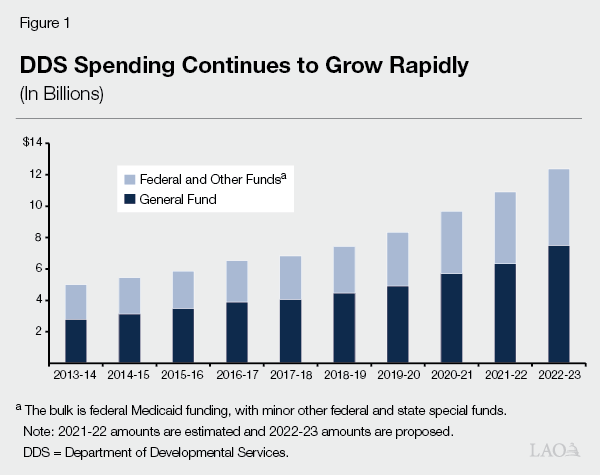 From a fiscal point of view, the state governments are in a strong position to emerge key drivers of economic growth this year. But while the availability of funds doesn’t appear to be a constraint, surprisingly, actual spending by states so far has been muted. Their ability to ramp up capital expenditure during the remainder of this   fiscal  2022-23 , and take advantage of the fiscal space that we believe they have, will be a key determinant of the aggregate fiscal impulse to the economy. This analysis is based on 13 major state governments — Andhra Pradesh, Gujarat, Haryana, Karnataka, Kerala, Madhya Pradesh, Maharashtra, Rajasthan, Tamil Nadu, Telangana, Uttar Pradesh, and West Bengal — that account for 85% of India’s GDP.

In order to estimate the capital outlay and net lending of these states, we have first calculated the resources that are likely to be available to them for funding their fiscal deficit. This includes the unconditional market borrowing of 3.5 per cent of their gross state domestic product, the additional borrowing linked to the completion of power sector reforms (05 percent of GSDP) and the interest-free capex loan provided by the Centre. The latter was first launched by the centre in October 2020-21 as part of the measures to support economic activity, but the government had stepped up allocation towards this scheme in 2022-23 to Rupee one trillion from around Rs 150 million in previous two years. This amount is being given to states as interest—free loan for 50 years, as is over and above their normal borrowing ceiling.

The estimated resources flow from these channels are then reduced by their off– budget debt which is to be adjusted in 2022-23, and projected revenue deficit for the year.

Alongside, ICRA estimates the combined revenue deficit of these states at Rs. 2.1 trillion, higher than what has been budgeted for. While tax devolution as well as GST compensation grants are likely to exceed the amount budgeted by the states this year, this will not fully offset the estimated shortfall in other revenues and projected higher-than- budgeted revenue expenditure in this year.

Based on this, we asses that the states of Andhra Pradesh, Gujarat, Karnataka, Madhya Pradesh, Maharashtra, Tamil Nadu, Uttar Pradesh, and West Bengal will have adequate resources to fully fund and/or exceed their budgeted capex this year. For others, however, that may not be the case. Regardless, actual capital spending by these states in the first few months of the year has been rather disappointing. We thus remain circumspect about whether their capex will exceed the budgeted level, despite ample fiscal space to do so.

With the global economic environment taking a turn for the worse, demand slowing down in advanced economies and continued aggressive monetary tightening by Central banks, how effective states ramp up their spending will have critical bearing on the pace of the Indian economy’s growth in the second half of the year. (IPA Service)