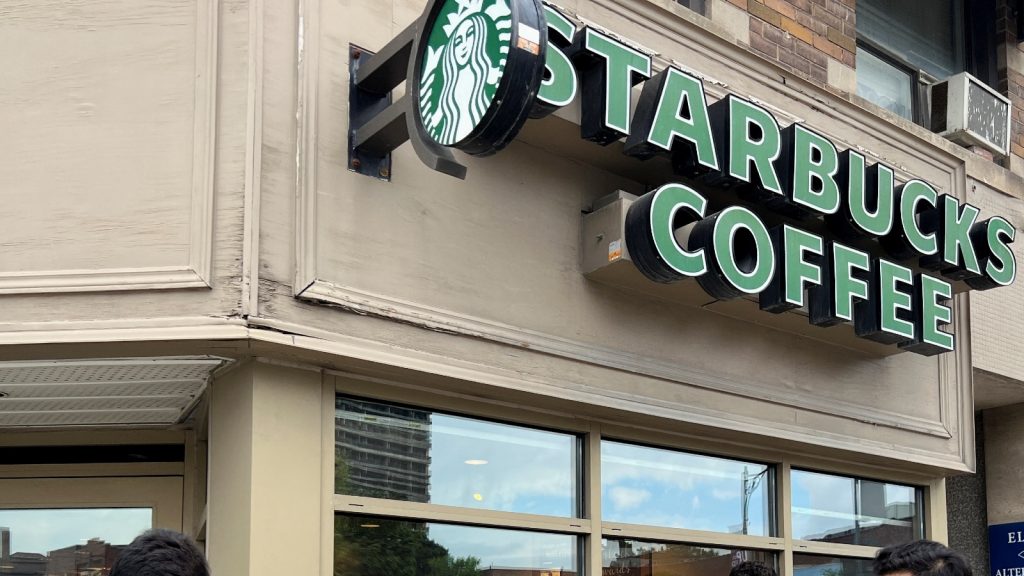 Starbucks Corp on Thursday named Laxman Narasimhan as its next chief executive officer, choosing an executive credited with revitalizing the maker of Lysol disinfectants to undertake a “reinvention” of the world’s biggest coffee chain. Narasimhan was CEO of Reckitt, which also makes Durex condoms, Enfamil baby formula and Mucinex cold syrup. He announced his departure from that post earlier in the day, and FTSE-listed Reckitt’s shares fell 4%.

Starbucks faces a turbulent period. More than 200 of its US stores have unionized in the past year, with workers pushing for better benefits and wages at a time of surging inflation.

The company is also reworking its business model from a focus on cafes that encouraged long visits to mobile pickup and delivery, while facing higher costs for ingredients and labor. Also, COVID restrictions in China have slowed the US coffee chain’s business in one of its biggest overseas markets.

Narasimhan will join Starbucks in October but will take the helm in April 2023, after spending a few months learning about the company and its “Reinvention” plan, which includes paying better wages for baristas, improving employee welfare and customer experience and re-imagining stores.

Until then, interim-CEO Howard Schultz, who took back the reins of the company for the third time in April after Kevin Johnson retired, will continue to lead the company.

“He is a strategic and transformational leader with deep experience in building powerful consumer brands,” Schultz said in a letter to employees welcoming Narasimhan.

Narasimhan joined Reckitt in September 2019 and was the first external candidate to take the helm at Reckitt since it was formed in 1999.

He led the company through the pandemic, which boosted sales of its health and hygiene products, and more recently navigated a baby formula crisis in the United States, culminating in a raise in its annual forecast earlier this year.

The 55-year old, who previously worked at PepsiCo as its global chief commercial officer, gained plaudits from Reckitt investors for his management style after helping revitalize the company after a sales slump.

“He took a very balanced approach to strategy … he didn’t go in all guns blazing – he took a very systematic approach to get things right,” said Ashish Sinha, portfolio manager at Reckitt shareholder Gabelli.

Starbucks said Narasimhan will spend his time with Schultz and the management team, spending time as a barista, meeting employees and visiting manufacturing plants and coffee farms during the transition period.

“While we are surprised Starbucks chose a successor outside the discretionary sector, we are optimistic Narasimhan’s global perspectives as a CEO of a public multinational corporation and background in beverages at PepsiCo will serve Starbucks well into the next chapter,” Cowen analyst Andrew Charles wrote in a note. The coffee chain’s shares were barely changed in after-hours trade, gaining less than 1%. They are down 24% since Schultz’s return as interim CEO.

The coffee chain’s shares were barely changed in after-hours trade, gaining less than 1%. They are down 24% since Schultz’s return as interim CEO.