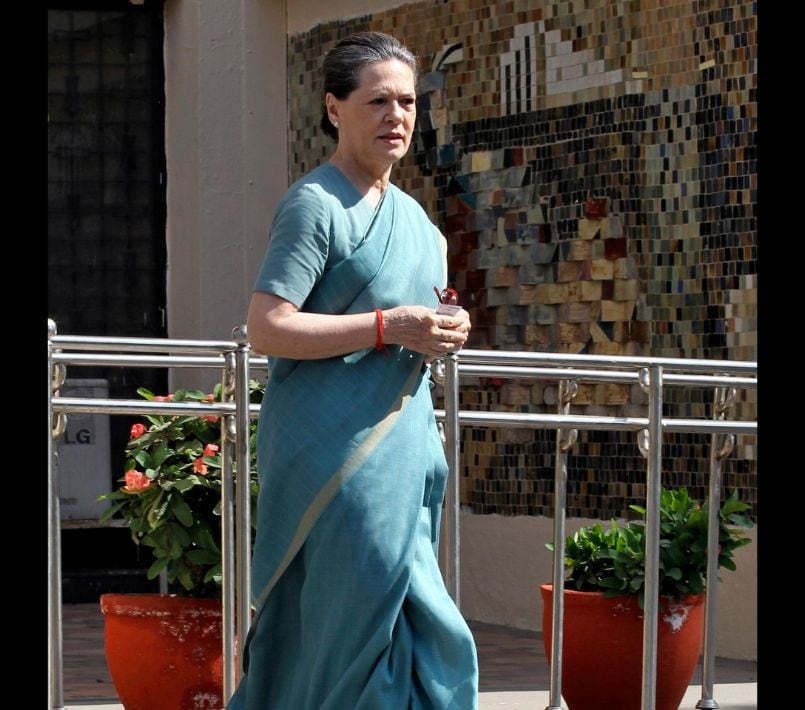 Former Congress president Sonia Gandhi who was admitted to Sir Ganga Ram Hospital here on Wednesday with a viral infection is stable and is recovering well, doctors attending on her said on Friday.

“Mrs Sonia Gandhi, Chairperson UPA, who is admitted at the hospital for a viral respiratory infection is stable and is making a gradual recovery,” said a statement from the hospital.

The 76-year-old Congress leader was accompanied by her daughter Priyanka Gandhi Vadra when she was admitted to the hospital on Wednesday.

Himachal cabinet expansion in a couple of days