Rahul Bajaj Was An Industrialist With Courage, Conviction And Vision 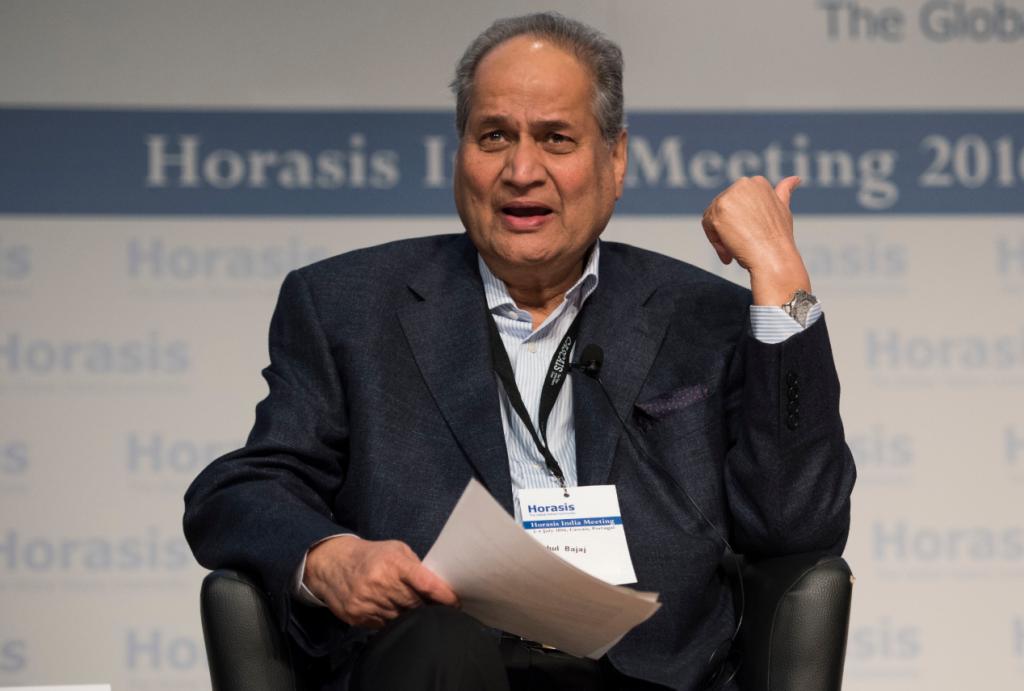 I met Rahul Bajaj first time in Central hall of Parliament when he was an MP in Rajya Sabha; we developed instant liking for each other. As an MP, he made a mark in the upper house as a parliamentarian; he participated in every important debate and did not spare government and opposition for their lapses. Rahulji liked to spend time in Central hall with journalists and friends over cups of steaming coffee. The talk varied from current issues to gossips. Even when his  six-year term ended, he would visit Central hall, at least, once during Parliament sessions to meet friends. Often asked why not he is not coming back to Rajya Sabha, his reply would invariably be: “it is not in my hands”.

He was a fun-loving person with a great sense of humour. He would express opinion without mincing words inside and outside Parliament but, at the same time, gave the same freedom to his friends. Sometime he conceded defeat.

Rahulji passed away on February 12, after being unwell for sometime. He was known the world over and, of course, in India for being a successful, ethical, and philanthropic businessman.

Rahulji came from an illustrious business family that took part in the Independence movement. He pursued his MBA from prestigious Harvard University, married a lovely woman, Rupa, and three wonderful children. He was only member of the Confederation of Indian Industry (CII) who served as an extremely effective President for two terms; he will be remembered for being vocal and making each meeting interesting. He was a regular visitor to Davos and enjoyed participating in the forum.

Living in Pune, Rahulji was known for his candour, how he was not afraid to speak his mind. Tact was not his strong point, but in corporate world, where very few have courage to go against establishment, his freshness was like a breath of fresh air.

Rahulji invited Anu Aga, chairperson of Thermax and former MP, to be a member of the  Council of advisors of Jamnalal Bajaj Foundation that gave annual award to outstanding individuals who follow Gandhian values. “It was then”, says Anu Aga, “that I realized the enormous philanthropic work done by this illustrious family”.

Rahulji took very active interest in matters of foundation and attended every meeting to select the awardees. He would meticulously plan the main award function in Mumbai each year. He could ask any dignitary to be chief guest, whether it be a senior politician or a religious guru. He found it difficult to show his soft side, but behind his loud talk and demeanour, there was a caring, warm heart. He was founding trustee of the Ananta Aspen Centre and, along with Tarun Das, helped it to flourish as a great institution that encourages leadership.

Rahul’s birthday is on June 10 and his friends have fond memories of his birthday celebration and annual winter party at his house. Few know that he enjoyed dancing. (IPA Service)