Presidential Elections In July Next Will Test Opposition Strength And Unity 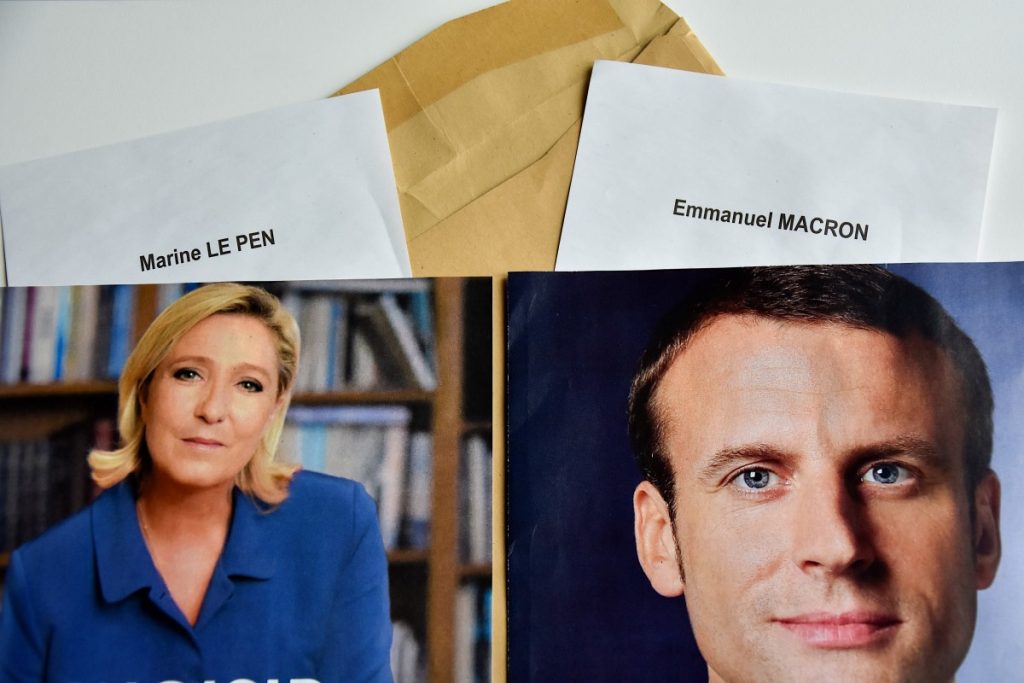 In July 2002, APJ Abdul Kalam became choice for President as the ruling Atal Behari Vajpayee-led National Democratic Alliance did not have enough votes to get anyone from its ideological family elected. Fifteen years later, the NDA-led by Prime Minister Narendra Modi was much better placed yet it tried for a consensus pick.

President Kovind will complete his tenure on July 24. A President who often insisted on following constitutional morality, Kovind has had a successful and controversy-free tenure so far. He made 29 foreign visits till December and rejected all seven mercy petitions that came before him. The official website says that he has discharged his duties with “foresight and humility”.

Kovind was a surprise pick but fit well into the BJP’s outreach to dalits. He was only the second dalit to occupy the post after K R Narayanan. There is already much discussion regarding whether Kovind will get NDA’s backing for the second term. Given Modi’s style of secrecy, no one is willing to guess. In fact, in 2017, in informal setting, then BJP chief Amit Shah has teased journalists about how none of them could guess Kovind’s name before he was picked.

Gubernatorial appointments are another indication into Modi’s style of functioning. In eight years of NDA rule, most of the governors have been replaced after a five-year term so that veteran politicians could be rewarded with the post. While leaders who are 75 or older are not part of union cabinet, there are half a dozen governors who are over 80. Kovind himself is 76.

After Rajendra Prasad, the first President of India, no President has had a second term. But that may not help Modi and Shah from nominating Kovind again. Another convention has been to pick a governor, a vice president, or a senior minister for the top constitutional post. The only two prominent groups not to be represented in the president’s office are OBC and tribal. In 2017, the name of BJP’s tribal leader Draupadi Murmu had made the rounds. If a new candidate is picked, the choice will be politically significant and will be used to send a message to voters.

Vice President Venkaiah Naidu’s tenure will also be over by August. Naidu has been an active vice president, commenting on government’s policies, and pushing and praising it. As Rajya Sabha chair, Naidu has been a stickler for the rulebook and has managed the house amid incessant protest. He has also not shied away from commenting on social issues like when he lashed out against hate speech in January.

“It goes without saying that the ruling party has the advantage (in the presidential election,)” said Rajiv Pratap Rudy, MP, the BJP spokesman and former union minister. “With the (NDA’s) numbers, there shouldn’t be an issue. Presidency is not a political post. So, a lot of efforts and compromises go into it”. He added that selection of the candidate is decided at the highest level—“the PM level”.

The political landscape has changed much since 2017. The BJP has lost allies like the Shiv Sena, the Akali Dal, and the Telugu Desam Party. The BJP has also lost allies. But, the party’s recent good showing in Uttar Pradesh, Goa and Manipur has put the BJP-led NDA in a comfortable position, though short of majority.

The gap to the halfway mark though has widened after the BJP lost seats in multiple states. For example, the 312 seats it had in UP in 2017 has fallen to 255. As UP MLAs’ vote has the highest value at 208 (assigned based on the population of states). But, the BJP has also gained 60 MPs in both the houses since 2017. The party is expected to gain more in the Rajya Sabha as 75 seats will go to polls before presidential election. MP votes have a value of 708.

However, the ruling party will still need support to get the president of its choice as it needs around one per cent more for a majority. In 2017, the Telangana Rshtra Samiti, the Biju Janata Dal and the YSR Congress had also voted for Govind, helping him to win over 65 per cent of votes (the requirement was 5 per cent plus one vote). The YSR Congress has 28 MPs and 151 MLAs (vote value: 159), adding up to around four per cent of the value vote. The BJD has another three per cent (21 MPs and 114 MLAs as a value of 149).

As the number stands, unless the joint opposition is able to wean away BJP-friendly parties, its nominees stand no chance. However, the election would be politically significant as it would provide the anti-BJP parties an arena to test their affinity for an alliance ahead of the 2024 general elections. But efforts are still in a nascent stage.

Despite the presidential election looking favourable to the NDA, a consensus pick is unlikely. “It is not a difficult situation for the BJP at all”, said PDT Achary, former secretary general, Lok Sabha. “(But, there has never been a consensus president. There have been mostly contests in the polls.” Indeed, only two presidents have ever been elected unopposed. Prasad in 1950 and Neelam Sanjiva Reddy in 1977, when 36 of the 37 nomination papers were rejected. Brace for an interesting contest ahead. (IPA Service)